Rovaniemi is a small city in Finland which is known for being the “official” hometown of Santa Claus. However, the capital of Lapland is now also the home to the world’s first all-electric snowmobile called the eSled. According to its creators, the electric snowmobile can travel 10 to 15 miles on a single charge and create no noise or air pollution thanks to the electric powertrain. The city of Rovaniemi is also famous for viewing the Northern Lights and the eSleds are a great way to explore the city and its snowy forests without damaging the environment. A Rovaniemi-based company named Aurora eMotion offers these electric snowmobiles to tourists as a part of safari packages to explore the Arctic region in an eco-friendly way. 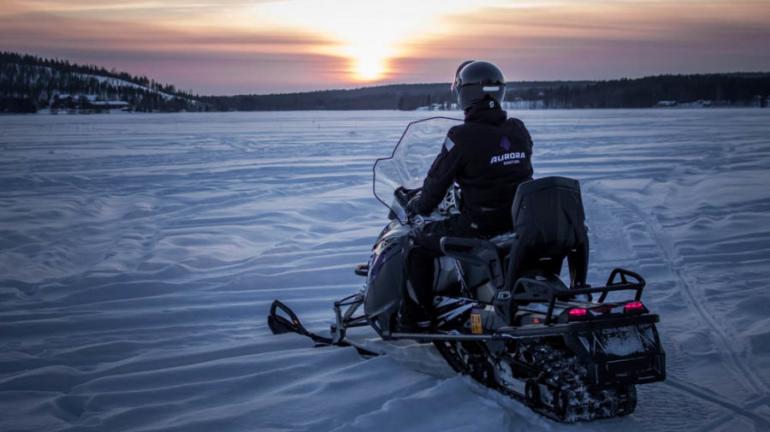 The company was formed in 2010 and four local engineers are responsible for building these snowmobiles. “Especially in tourism, there is this ‘eco’ point of view that when you come far away to Lapland, to fragile areas, you don’t want to ruin the silence of nature and the feeling how is it to be in the deep down forest, to feel complete silence,” said Olli Haavikko from Aurora eMotion. The eSled won the Prestigious Arctic Design Company of the Year Award in 2018. There is no word if these electric snowmobiles are available on sale.

Tags from the story
Electric