A few weeks back, we brought you the news of American supercar manufacturer SSC obliterating the production car top speed world record by hitting a jaw-dropping 331mph on a closed public road. Well, the record-setting run by SSC has drowned in a sea of allegations over the last few days questioning the legitimacy of the GPS data and the record attempt, which forced the company’s CEO Jerod Shelby to come up with a video promising a do-over. However, not all land speed record attempts get entangled in frustrating controversies. French motorcycle manufacturer Voxan has managed to capture the title of the world’s fastest electric motorcycle along with setting 11 other records. The Monaco-based manufacturer has been working on the record-setting electric motorcycle named Wattman for a while now and had originally planned to conduct a record-setting attempt July this year at the world’s largest salt flats — the Salar de Uyuni in Bolivia. However, the pandemic spoiled their plans. The electric motorcycle produces an equivalent of 362 horsepower. 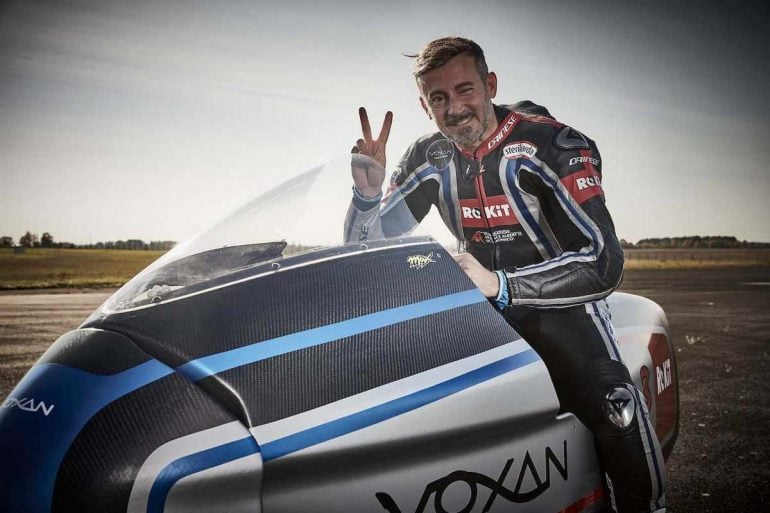 Voxan decided to attempt the record-breaking run anyway on the relatively small 2.17-mile runway of Marcel Dassault Airport in Châteauroux, France. Ridden by ex-MotoGP racer and double Superbike World Championship winner Max Biaggi, the electric bike managed to reach a top speed of 254mph. To legitimize the record in accordance with FIM top speed record regulations, Biaggi rode the Wattman in the opposite direction as well, registering a two-way average speed of 228 mph. The motorcycle was fitted with a streamlined, drag-reducing bodywork for the run, which was then removed for a non-streamlined configuration for another record-setting attempt. In total, Voxan managed to set 12 electric motorcycle speed records out of which 8 were newly established. Voxan has also promised to come back next summer and attempt a two-way averaged top speed of 249 mph. 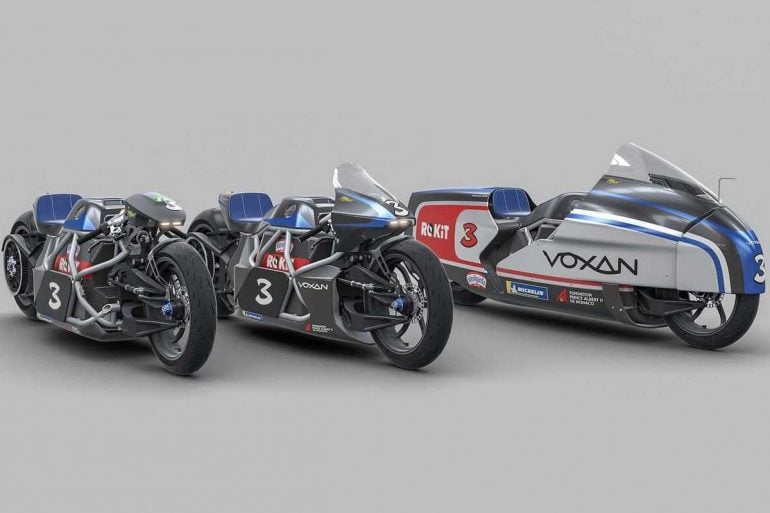 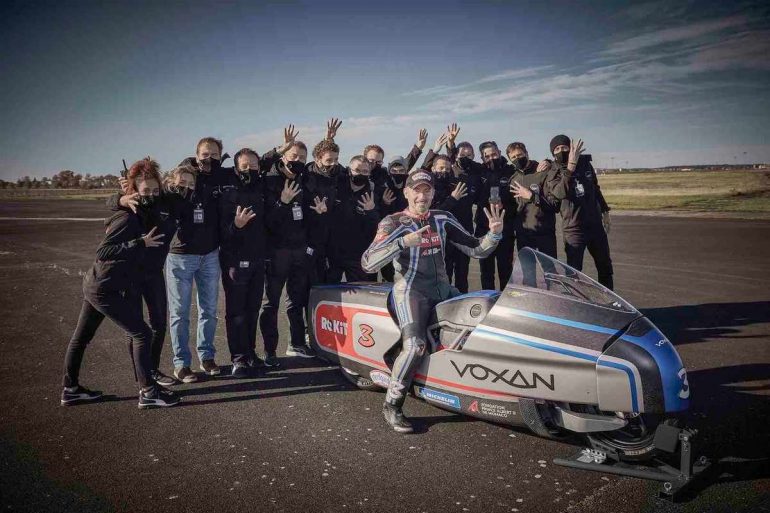 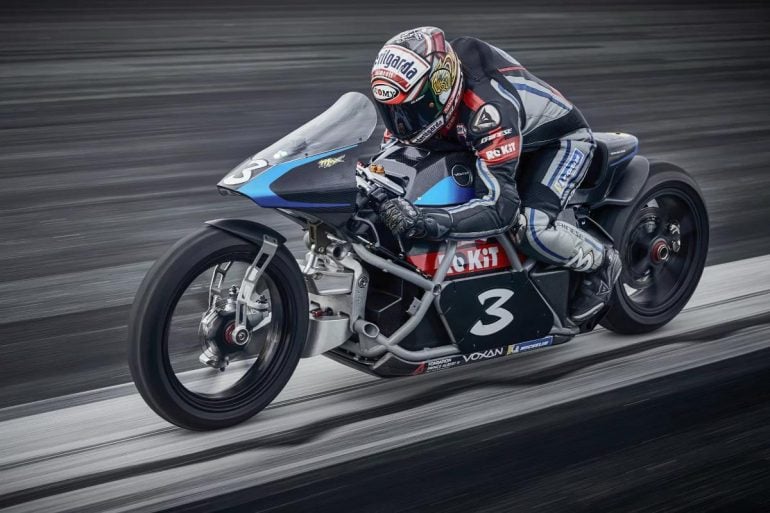