When he’s not talking about nuking Mars to help make it livable for humans, Elon Musk is also trying to save this planet; one electric vehicle at a time. The man is dedicated to the concept that electric powered vehicles are the future and that they will help reduce pollution drastically and who are we to disagree. After the very recent launch of the truly inspired Model X SUV that goes from 0 to 60 mph on 3.2 seconds, the future thinker has plans for a high-speed electric jet.

The two companies viz. Tesla and SpaceX are probably going to be working overtime on their CEO’s latest electric buzz campaign, to make electric powered jets. The ideas isn’t just to make a supersonic plane that can work on an electric battery, but to also instill within it capabilities that set it apart from any copy-cats. For one thing, the concept is to make it VTOL (Veryical Takeoff and Landing) capable so runways would become redundant. He wants to build a jet that would be “really fun.” I’m not sure how that would work, but if it’s some sort of private, take your family to Disneyland in your own family sized jet type deal, then I’m all for it. That would imply individuals would able to easily procure licenses for these and I’m not too certain the FAA would be too happy about anyone and everyone flying around. But the future is a car that flies so there’s no stopping that; and so much better if they were electric as opposed to gas. 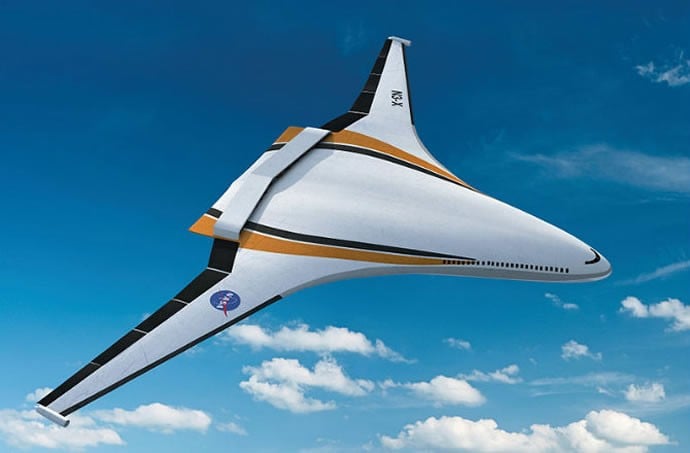 Although there’s no concrete evidence that Musk is already working on a prototype of any kind with either SpaceX or Tesla, there’s always that possibility that we could see something, even if it’s just a concept on paper, in the next year or so, I’m hoping. All we know for now is that his gears are turning and what usually follows is something quite spectacular, so let’s just wait and watch. 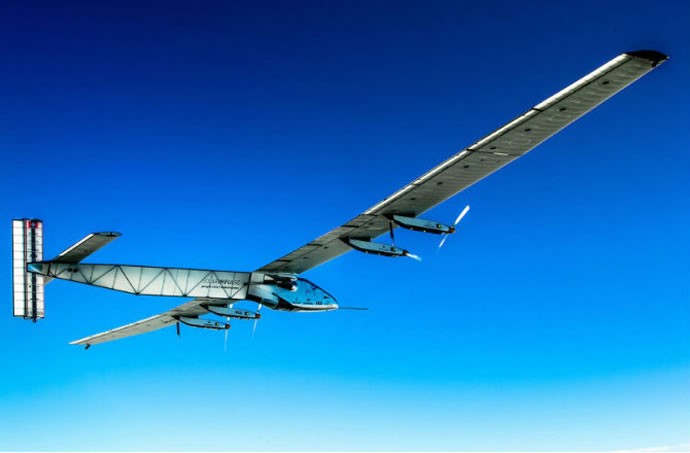 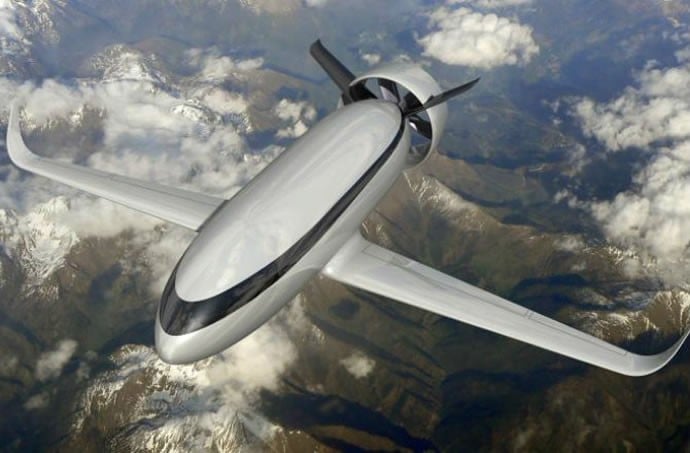 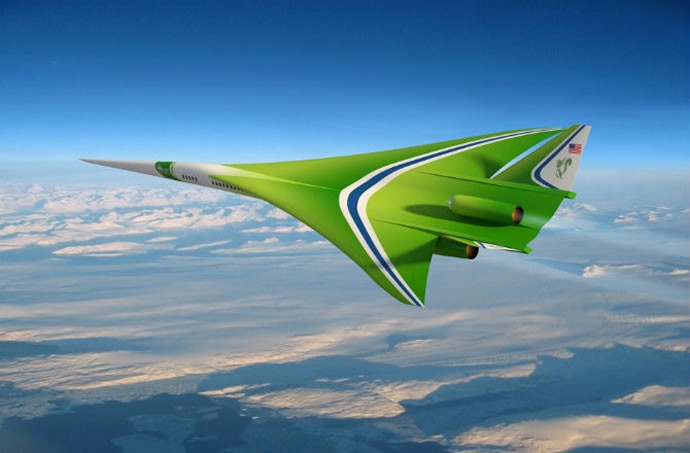 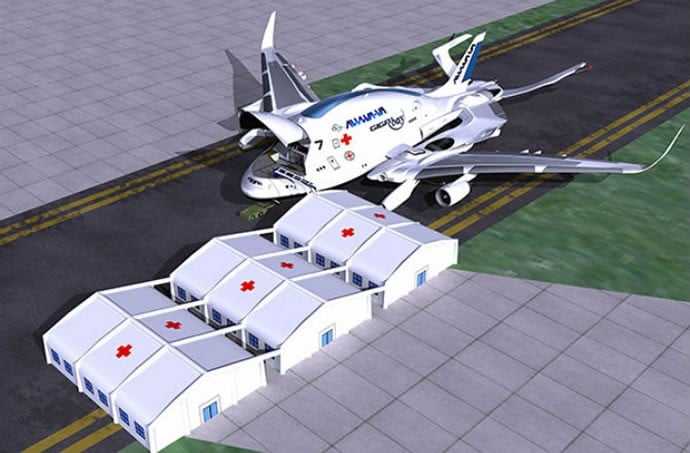 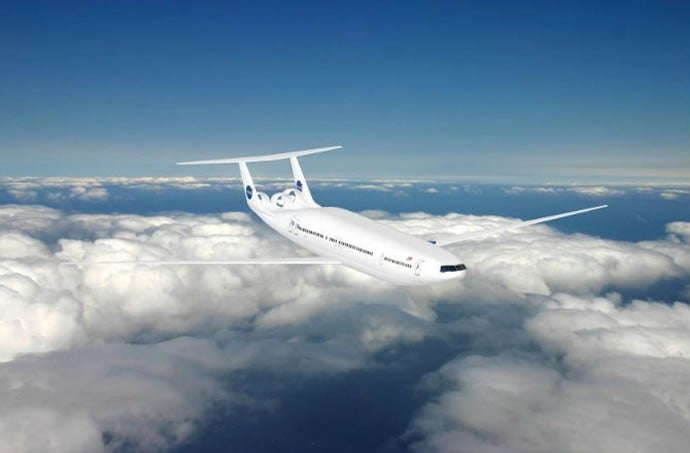