The king is dead; long live the king! The Bugatti Chiron Super Sport 300+ short-lived reign has come to an end. The French hypercar has been dethroned, and the SSC Tuatara has been crowned as the new fastest car on the planet with a barely-believable two-way average speed of 316 mph. Although, the Chiron’s 304.77 mph top speed run has been hugely contested by many, and SSC’s founder and CEO Jerod Shelby even called it bogus as the hypercar did the record-setting run one way rather than in opposite directions, and it also had a lot of modifications. Nevertheless, the American supercar maker went ahead and absolutely destroyed the speed record by managing to hit a top speed of 331 mph in one direction.


The record was set on a seven-mile stretch of Nevada’s State Route 10, outside of Las Vegas, on October 10. That’s right! A record-setting run on a public highway rather than a closed circuit. It’s the same location where Koenigsegg set its 277.9-mph top speed record back in November 2017. The SSC Tuatara is a hypercar that weighs just 2750 pounds and is powered by a 5.9-liter twin-turbo V8 producing 1750 horsepower. SSC ran in both directions consecutively according to the criteria set by Guinness World Records, managing top speeds of 301.07 mph and 331.15 mph. Interestingly, Jerod Shelby helped design the criteria to validate a “world’s fastest production car.” An onboard video of the 331 mph has been uploaded by Top Gear, with a full documentary of the record-setting run to be released later. It is just incredible how easily the American hypercar manages to hit a top speed of 331 mph without any drama. With Bugatti expressing its intent to not go after the top speed title anymore, it’s safe to say that the new record won’t be broken anytime soon; unless Koenigsegg springs a surprise! 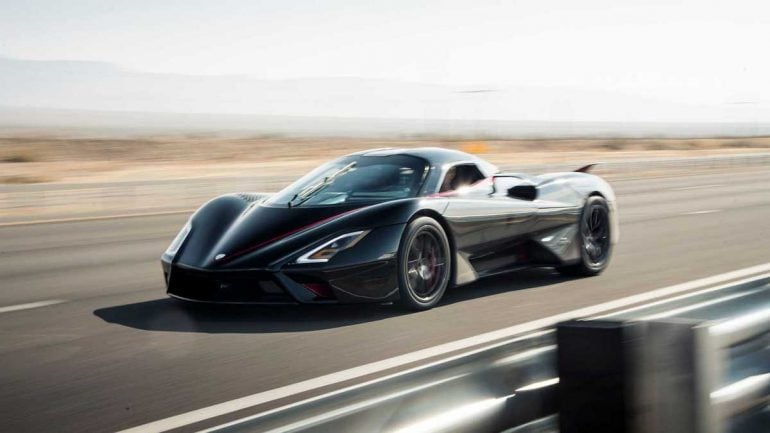 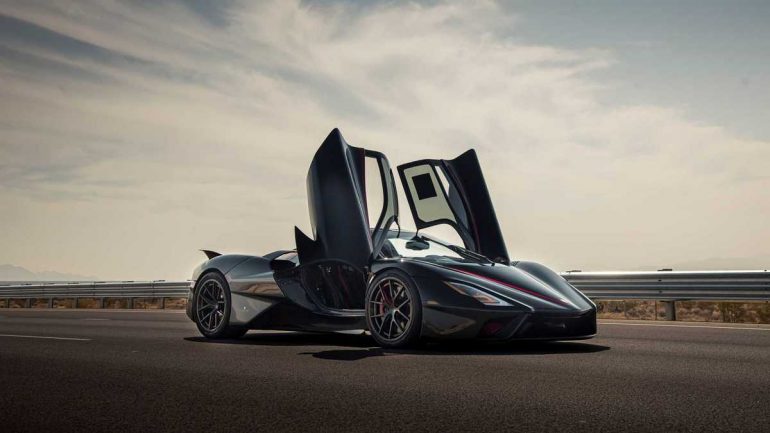 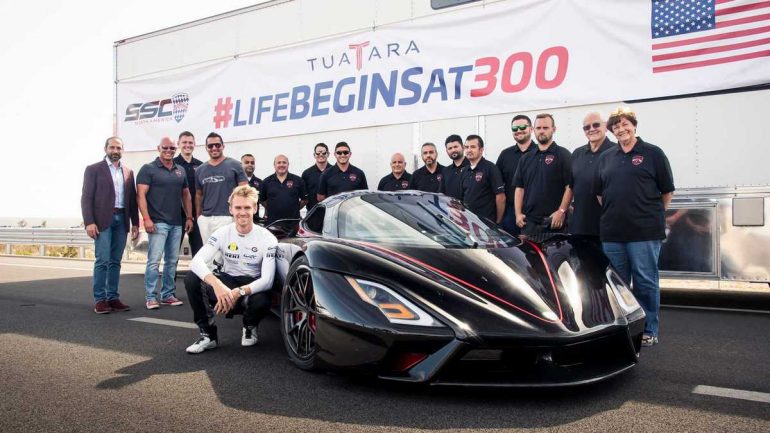 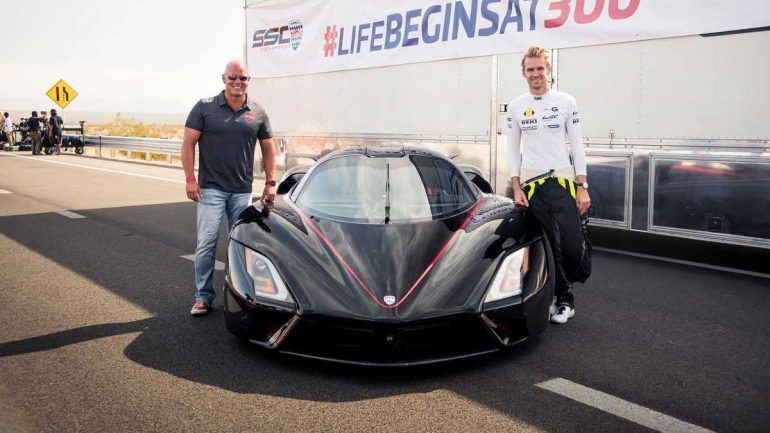 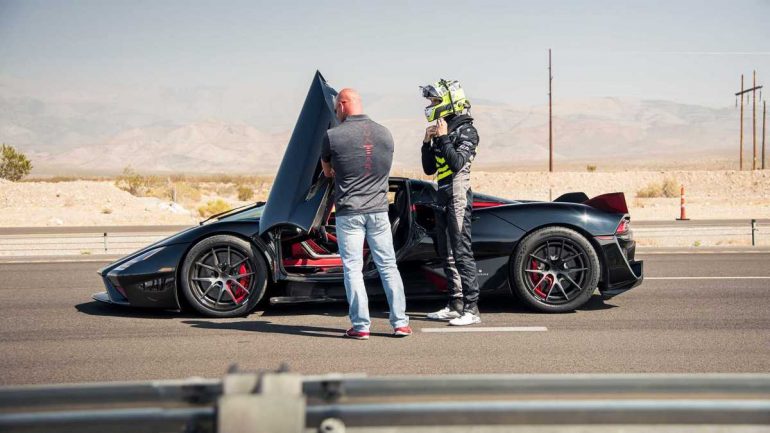 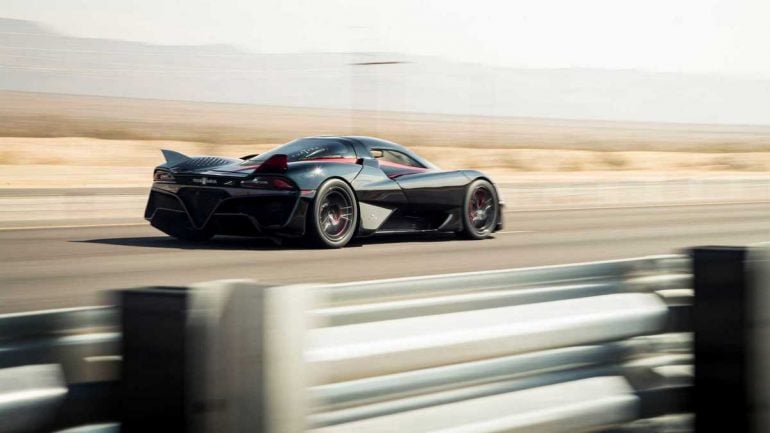 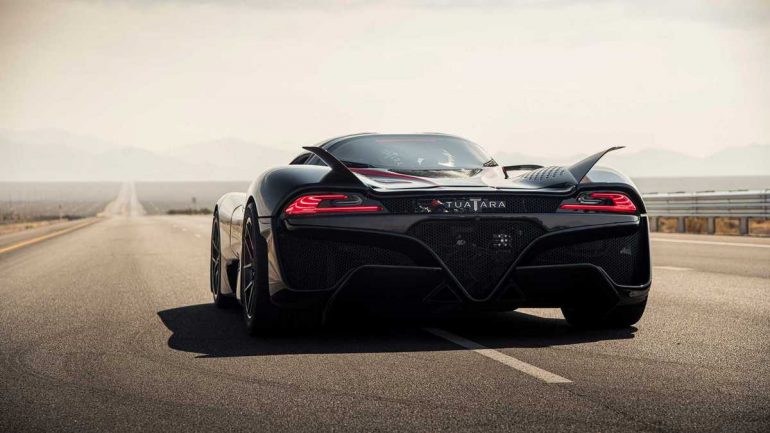 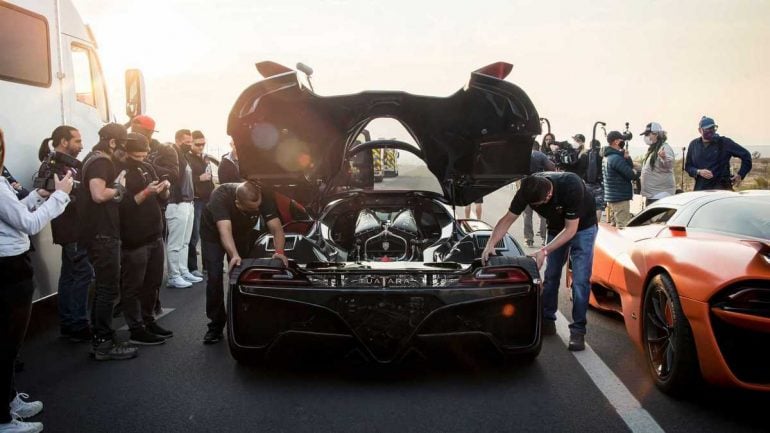 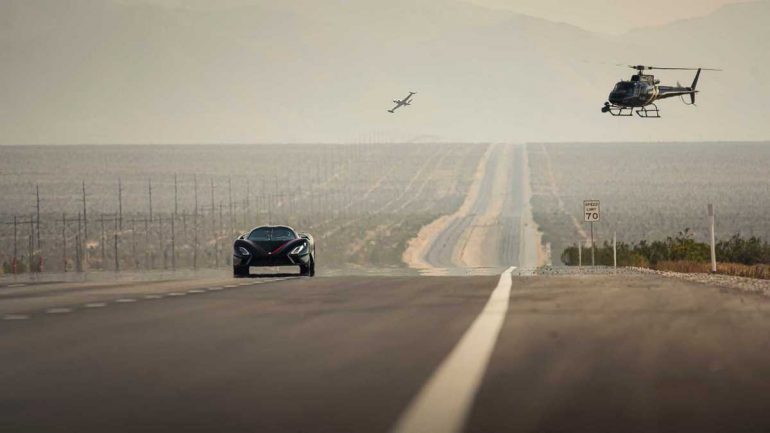 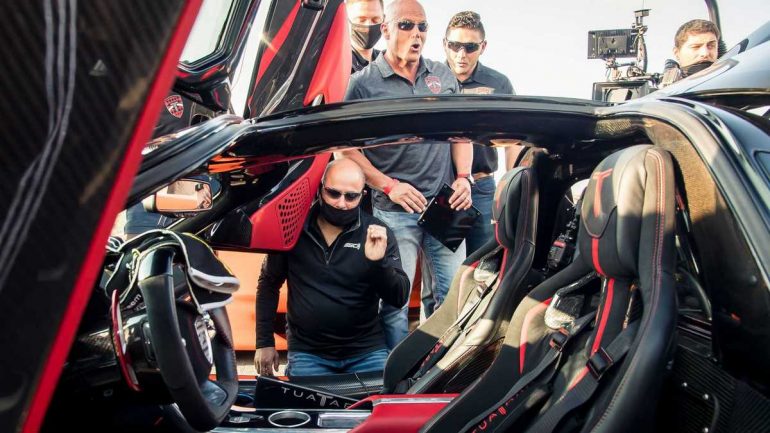 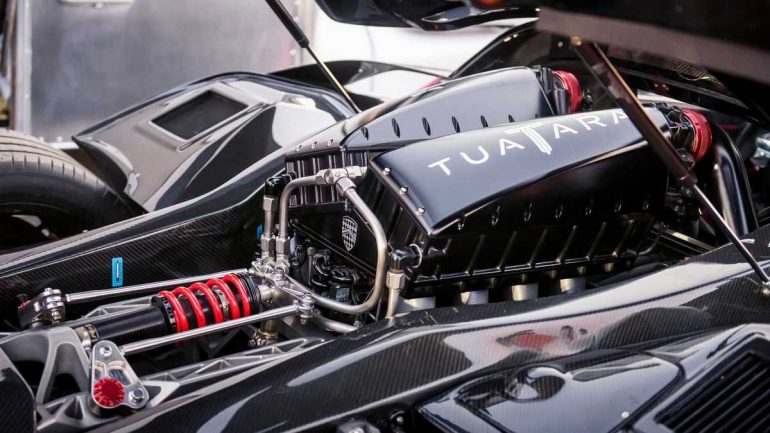 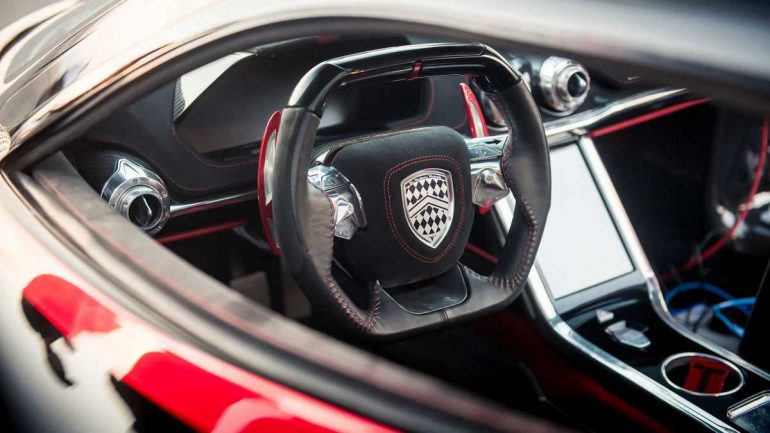 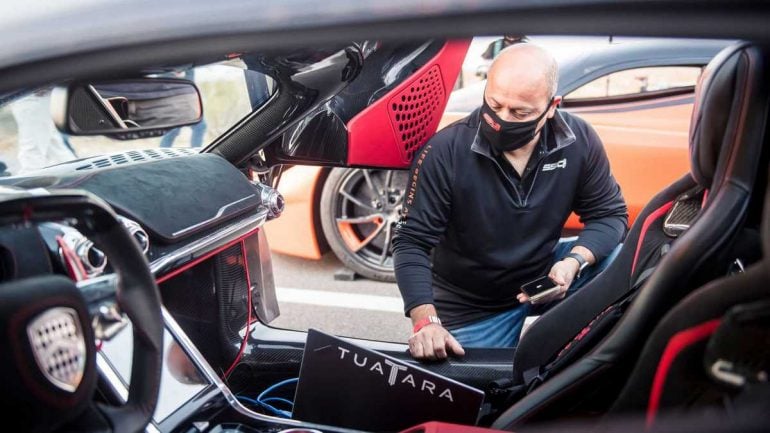 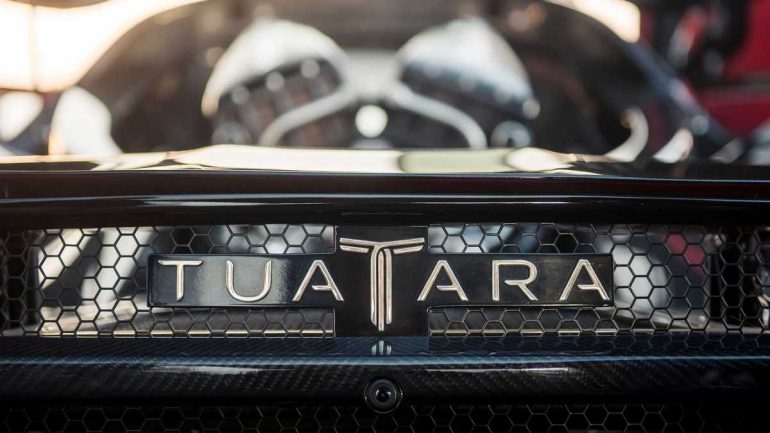 Tags from the story
Hypercar, Worlds-Fastest