While vinyl’s come with their unique vintage charm, the turntable technology is often criticized as outdated by most. However, to silence the complainers and surprise die-hard vinyl enthusiasts across the globe, Mag-Lev Audio has recently introduced a levitating new record player that is everything opposed to a technological slag! 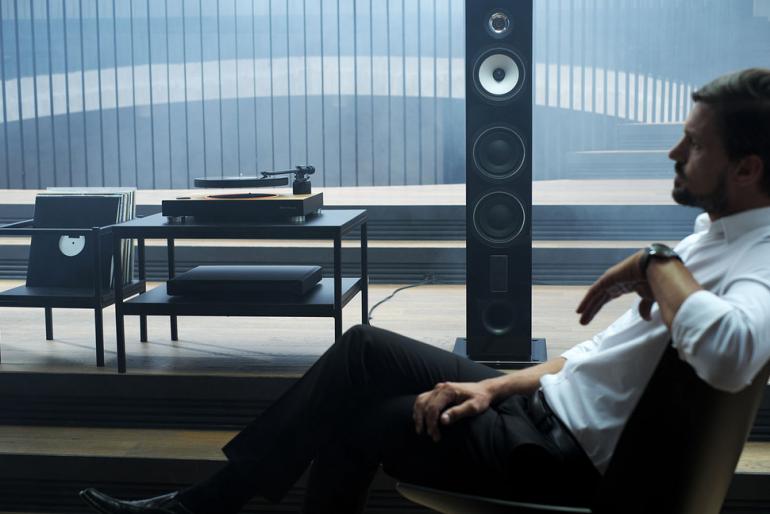 Newly launched on Kickstarter for funds, The Mag-Lev Audio plays records as efficiently (or better) as your next best vinyl player. However, in this case, the platter floats midair while dishing out your favorite tunes! Making use of unique electromagnetic technology, the turntable includes built-in feet for the platter that seamlessly retract while being switched on for use, giving the record a magical floating appearance. Further, the technology almost completely nullifies the vibrations as opposed to regular turntables apart from also removing minor variances in speed and reducing motor noise. Further, it includes a pre-set tonearm and included cartridge along with a built-in UPS (uninterruptible power supply) that allows the player to lift the tonearm, stop the record, and extend the platter feet before it shuts off. 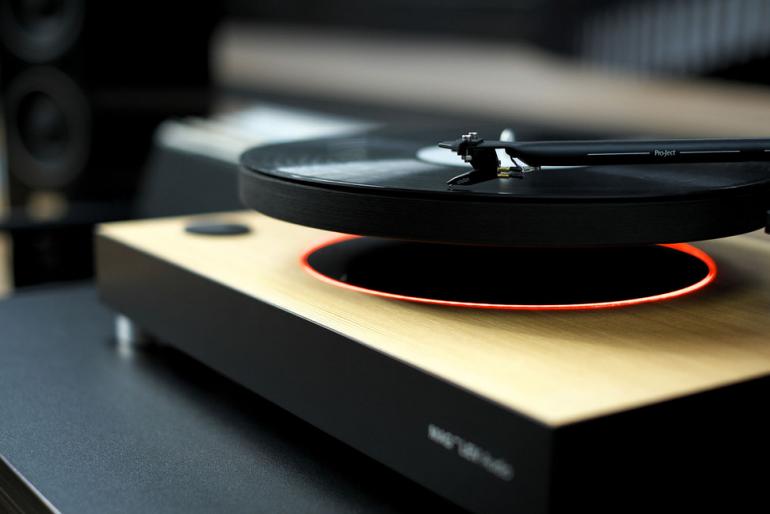 The futuristic (and obviously patented) turntable will carry an estimated price of $1,390 (with Kickstart funders paying only $880 for the black model and $940 for the imitation wood model) Having successfully raised $5,000 in a day, the Mag-Lev Audio campaign aims at achieving $300,000 till the November 21st. With its working prototype’s demo at Ljubljana being a success, we don’t see long before the levitating record owners start shipping big rewards to backers! 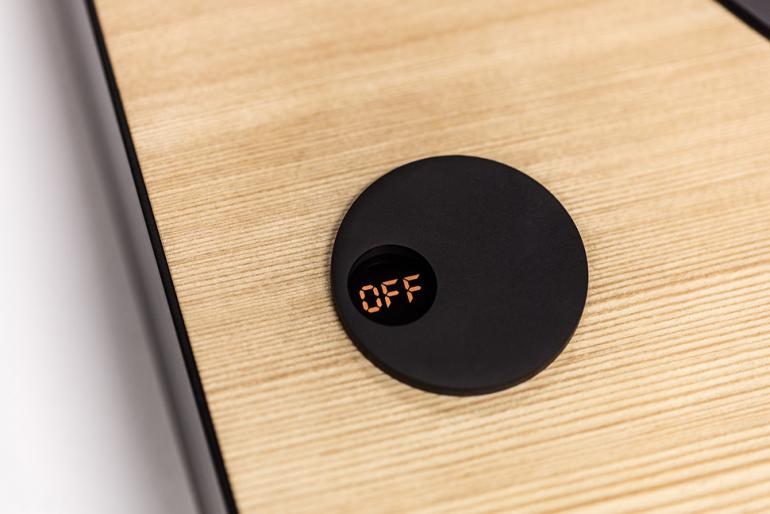 Tags from the story
Turntable, Worlds-First