What you are looking at is the Airspeeder Mk3 – the world’s first electric flying racing car. Last year, an Australian millionaire by the name of Matt Pearson announced that his company is working on introducing the world’s first flying car race dubbed ‘F1 of the skies’. It looks like things are on schedule, and if everything goes according to plan, the first unscrewed race will take place during the second half of this year. Airspeeder’s sister company, Alauda Aeronautics in Adelaide, is responsible for creating the carbon fiber frame and fuselage for the full-scale electric flying racing car and is now ramping up production. The company is currently building 10 examples of uncrewed racers that will compete in remotely piloted races. 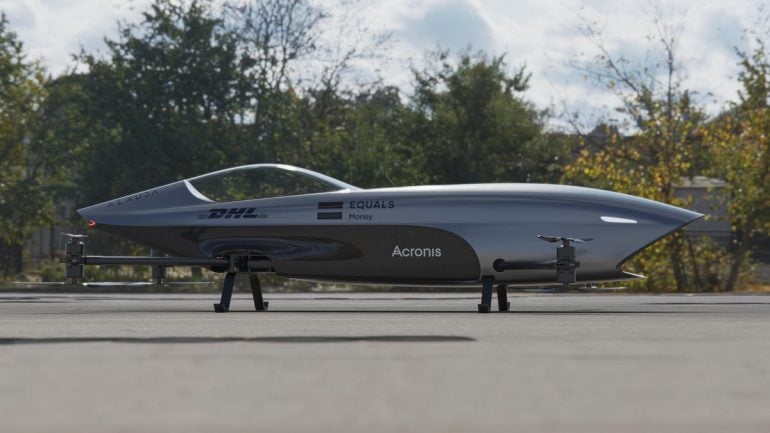 Airspeeder describes the Mk3 racer as a combination of an F1 car, a fighter jet, and a helicopter. In terms of design, the electric flying car is inspired by the 1960s Grand Prix race cars. The tapered nose also appears to be inspired by sharks. The company has also said that the Mk3 racers will come equipped with LiDAR and Radar collision avoidance systems to make the races safe. The flying racing cars feature a total of 8 rotors located at each of the four corners like a drone, giving it exceptional agility. Airspeeder claims the Mk3 will generate as much as 5G on some of the fast bends. 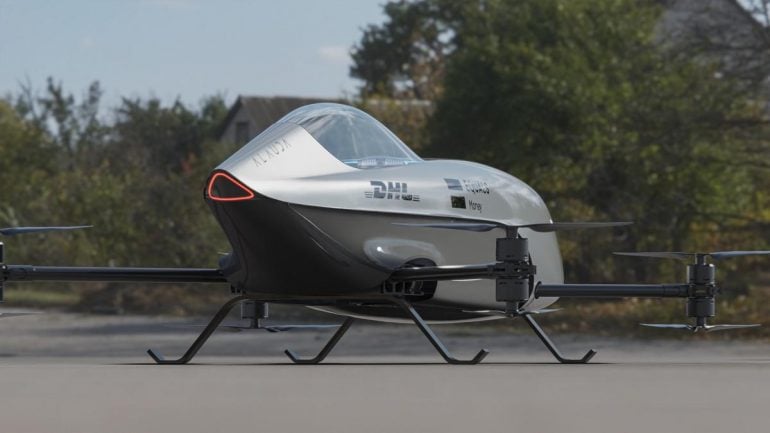 Thanks to the lightweight construction, the Mk3 weighs just 287 lbs. The rotors provide the flying racing car with a combined output of 429hp, which gives it a greater thrust-to-weight ratio than an F-15E Strike Eagle fighter jet. Airspeeder claims that it can go from 0 to 62 mph in just 2.8 seconds and climb to 500 meters. It will also be able to lift more than half of its weight. Although the company plans to start with uncrewed racing by the second half of 2021, Airspeeder will put a pilot in the flying race cars by 2022, and the format will be similar to the F1. 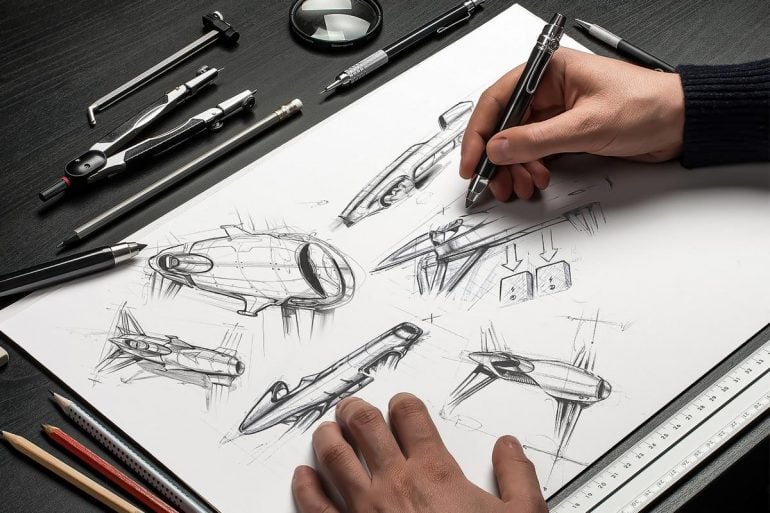 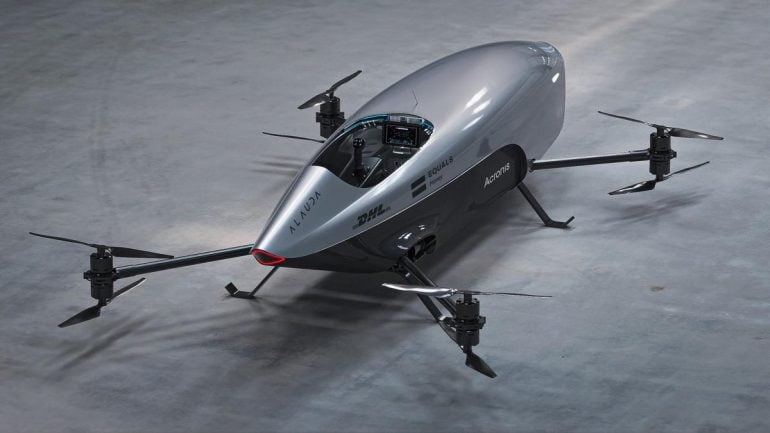 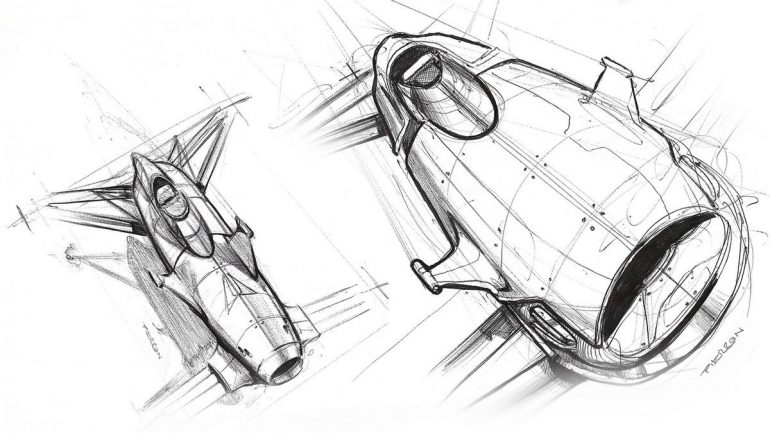 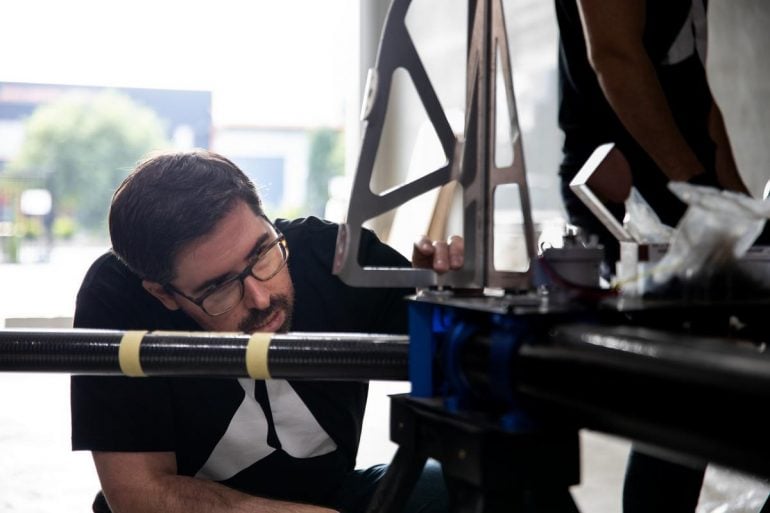 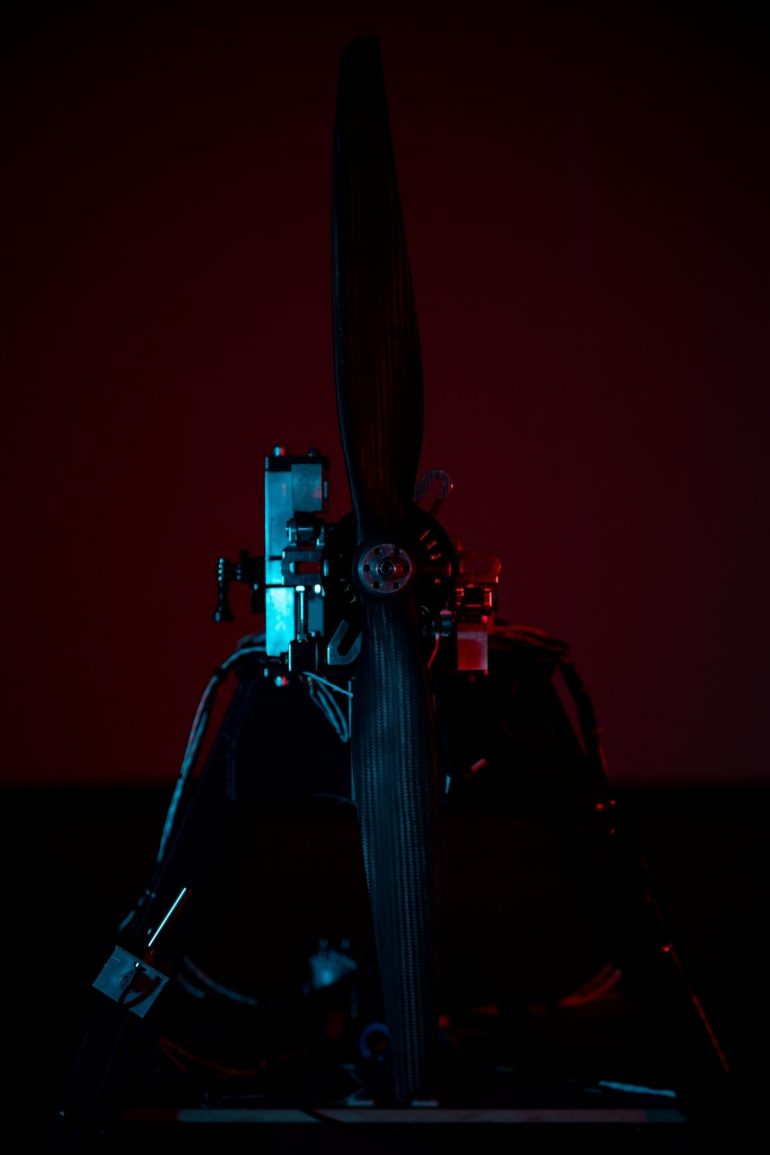 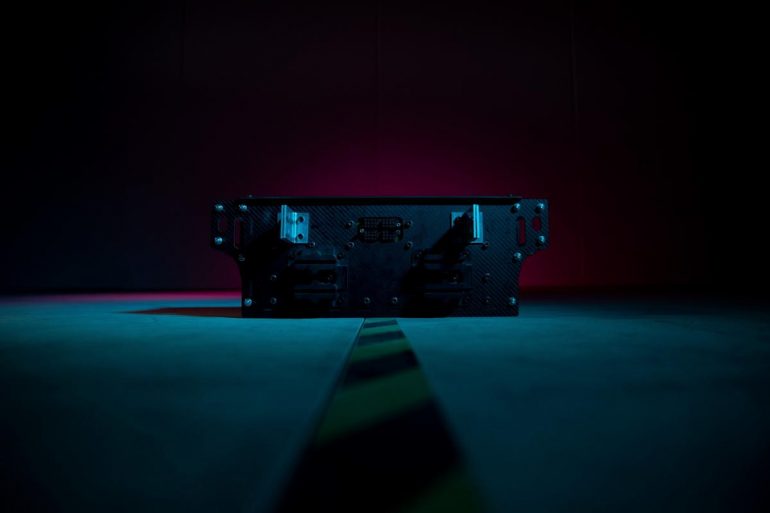 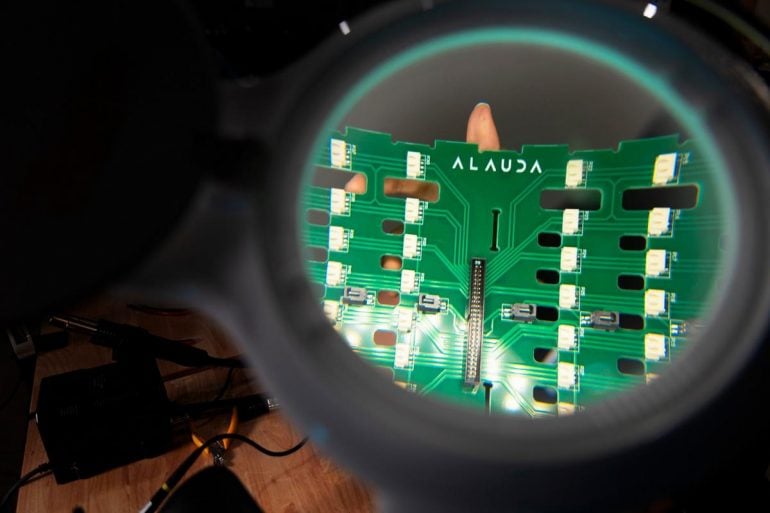 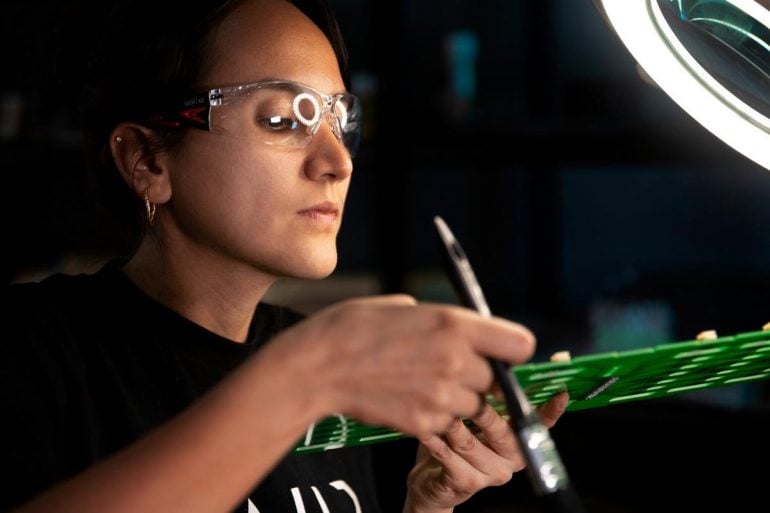 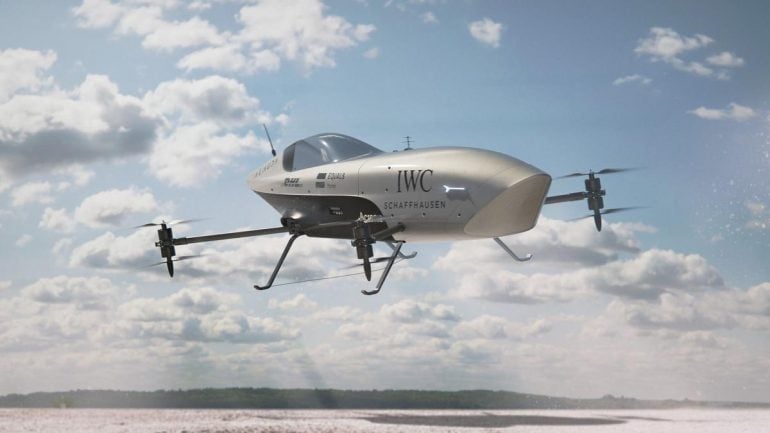