As the world continues to grapple with the Covid-19 pandemic, the aviation industry is one of the worst affected, especially the business jet category which saw a massive dip of 20.4 percent aircraft deliveries. However, there’s one aircraft that has outperformed its peers and has coped up reasonably well against the very difficult market conditions. We are talking about the Cirrus G2 Vision Jet – the world’s first certified single-engine civilian jet that is credited for single-handedly creating the personal jet class. With 73 deliveries, the G2 Vision Jet became the most popular jet for the second year running, and there are plenty of reasons for the outstanding success of the small jet. 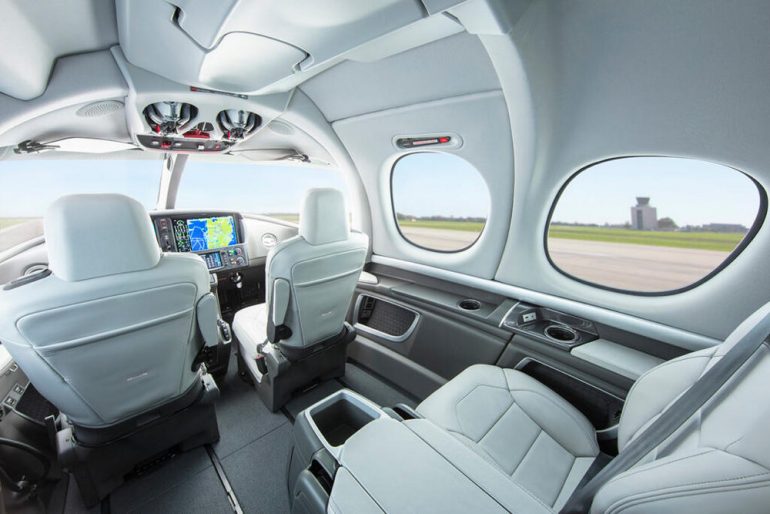 Minnesota-based Cirrus Aircraft introduced the Vison Jet way back in 2007; however, the company has to put the production of hold for eight long years due to financial troubles. When it finally arrived in the market in 2016, the first-generation Vison Jet was a runaway success with an order book of over $1.2 billion. 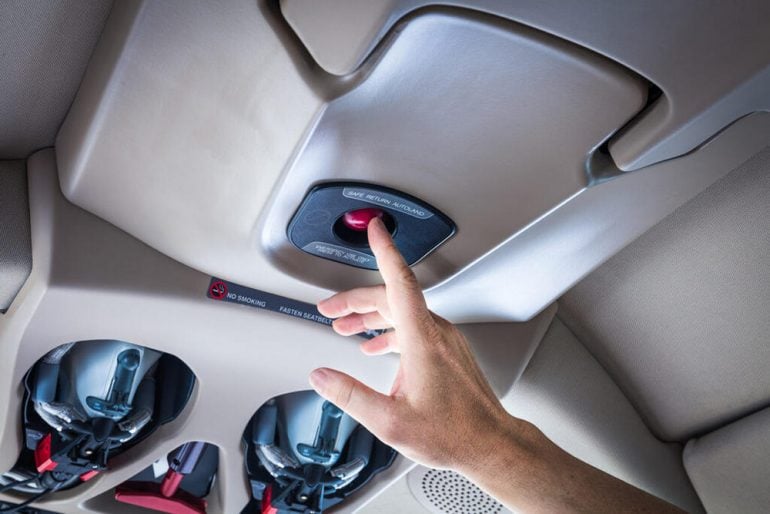 Cirrus launched the updated second-generation model called the G2 Vision Jet in 2019, which arrived with a long list of improvements over its predecessor. The biggest reason for the aircraft’s popularity is its affordable price tag. The personal jet is priced between $2.3 and $2.75 million, which is marginally higher than the first-generation model. This makes the G2 Vision Jet perfect for not only first-time buyers but also those who are on a tight budget but not looking to compromise on features and amenities. 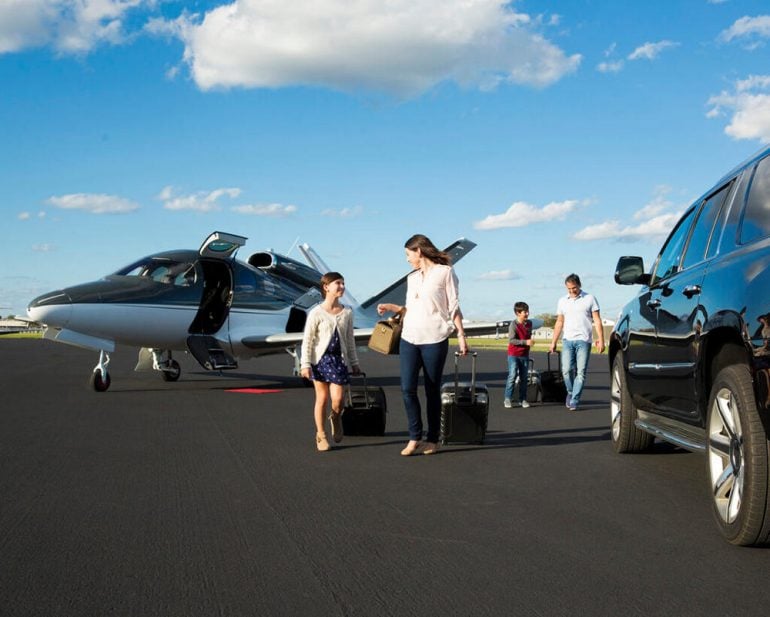 The G2 Vision Jet has a range of up to 1,467 miles, with a cruise speed of about 358 mph. This is more than enough for those looking to operate on short routes. The compact aircraft can turn the four-hour drive from Los Angeles to Las Vegas into a 51-minute flight. The second-generation model not only has a higher range and a greater top speed, it can also cruise at a higher altitude than its predecessor. The G2 Vision can go up to 31,000 ft, making it more appealing to buyers. 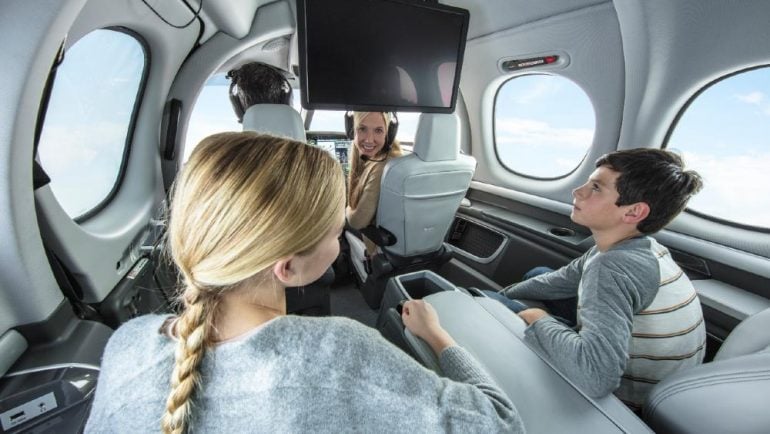 The cabin of the G2 Vision jet looks very similar to the interior of a luxury sedan with a very similar layout and a list of creature comforts. Unlike other private jets, the G2 Vision Jet has large windows, which improves the amount of natural light inside the cabin and also makes the interior feel more spacious. The cabin has room for seven people, which includes one pilot. The company says the cabin layout can be configured to 28 different combinations. 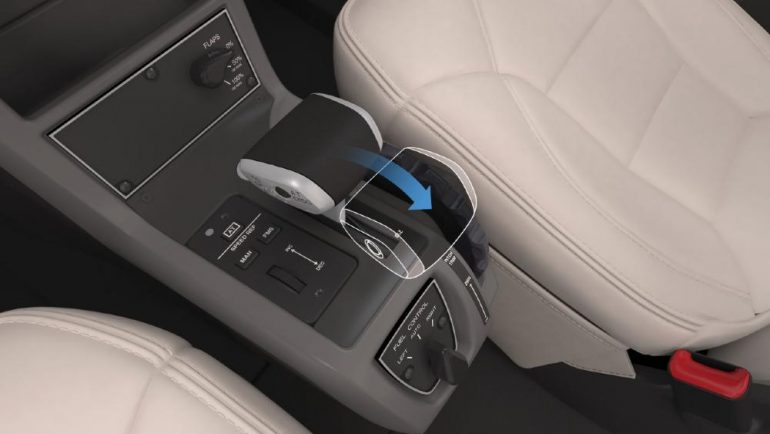 The aircraft is also properly loaded with high-tech features and safety equipment. In addition to features like Auto-Throttle, Electronic Stability Protection, and Envelope Protection that helps in reducing the workload on the pilot, the G2 Vision Jet also has airframe parachute and the Safe Return system that works like an autopilot in the event of an emergency. On activating the system using a roof-mounted button, it takes control of the aircraft autonomously navigates it to the nearest airport and lands safely without any manual input.