In his bestselling book, A Random Walk Down Wall Street, Princeton University professor Burton Malkiel claimed that “A blindfolded monkey throwing darts at a newspaper’s financial pages could select a portfolio that would do just as well as one carefully selected by experts.” It perfectly makes sense when you get a zoomed-out view of the current investment scenario, especially with cryptocurrencies that are operating without any sound logic. Don’t agree? Well, then let me introduce you to Mr. Goxx – an investment guru with a portfolio that outperformed both legendary investor Warren Buffett as well as the S&P 500 since June this year. The only thing is Mr. Goxx is not a real person but a hamster. 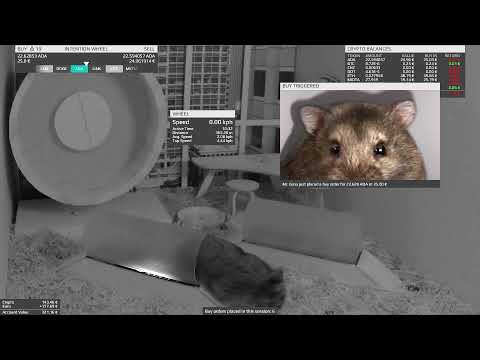 According to Insider, the Germany-based hamster has been independently trading cryptocurrency since June 12th with real money. The cute little rodent has a specially designed cage called “Goxx Boxx” that’s rigged with things that helps it make trading decisions. The hamster wheel not only lets Mr. Goxx exercise but also select from a list of 30 cryptocurrencies to trade. In addition to that, the hamster has two “decision tunnels” that determine whether to buy or sell the cryptocurrency in 20 euro increments. There are cameras inside Mr. Goxx’s office that translate those actions to trade inputs on a crypto platform. Currently, the investing hamster’s portfolio is up roughly 24 percent. 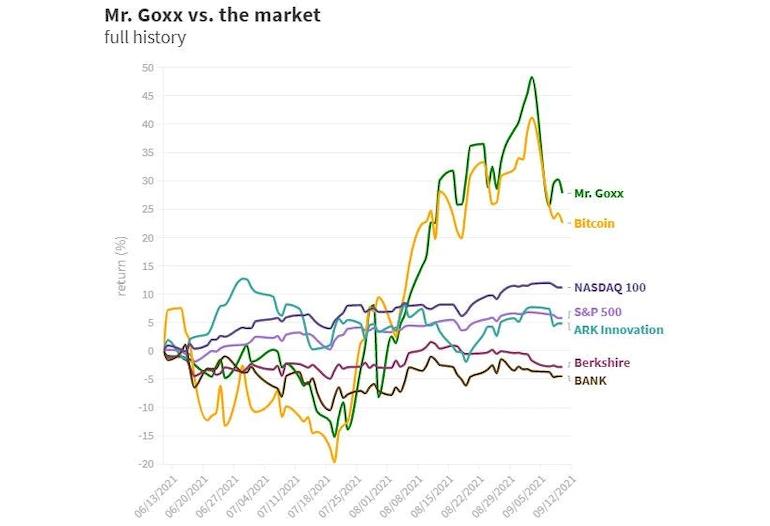 In September, Mr. Goxx’s portfolio hit an all-time high of $580. However, the recent dip in crypto prices has also affected the creature’s investments. But the hamster’s anonymous caretaker plans to give Mr. Goxx more money to invest if the rodent’s channel on Twitch gets more attention. “There are plans to give Mr. Goxx more control and let him intentionally pick his buy amount if the interest in his channel keeps growing,” Goxx’s caretaker told Protos. Every trading order by the hamster is also posted to his Reddit and Twitter pages, which come with a disclaimer warning of severe financial losses that could arise from mimicking those trade decisions. 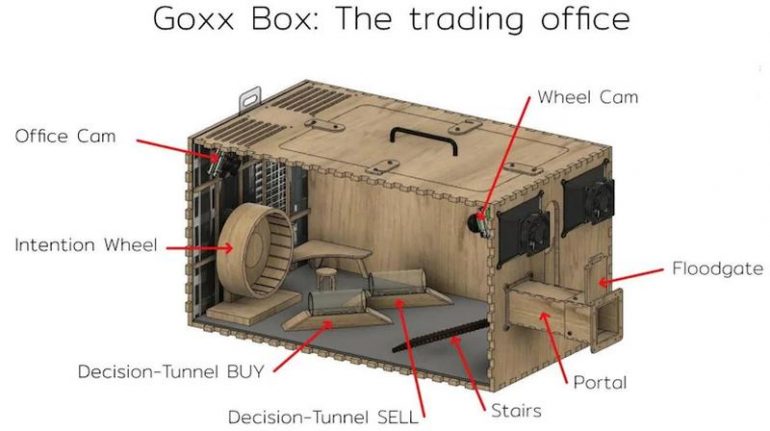