An American painter of popular realistic, pastoral, and idyllic subjects, Thomas Kinkade, once said, ‘Art transcends cultural boundaries.’ He talked about the art form as it existed back then. Art exists even today; only, we can’t see it! I am talking about a special case of art that could easily be mistaken as a prank; only it isn’t! Italian artist Salvatore Garau has created what can be dubbed the world’s first invisible sculpture. That’s not even the shocking part; what is more beguiling is that this non-existent art was acquired by a private collector who paid a whopping 15,000 euros ($18,300) for it during an auction. “I Am” was sold at an Art-Rite auction. However, there is no physical representation of the sculpture, neither in print or digital format, because it is “invisible.” The only physical way to confirm it exists is the new owner’s certificate of authenticity, where parallels with NFT art can be drawn. 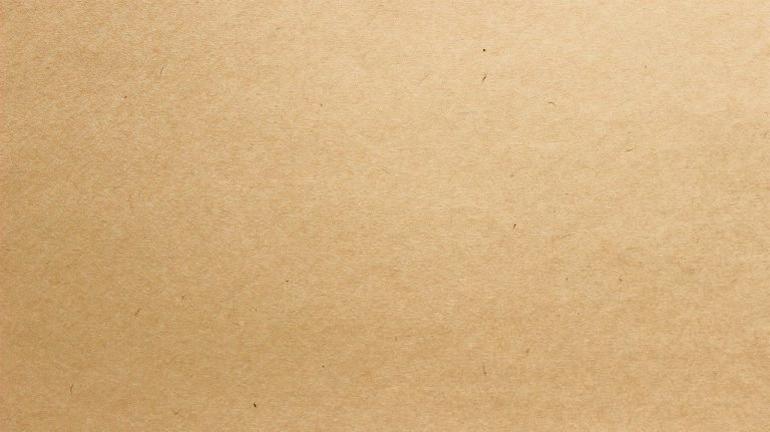 The artist explains his idea in his own words, “The successful outcome of the auction testifies to an irrefutable fact: the void is nothing but a space full of energy, and even if we empty it and nothing remains, according to Heisenberg’s uncertainty principle that nothingness has a weight,” he says. “It, therefore, has an energy that condenses and transforms itself into particles, in short, in us! When I decide to ‘exhibit’ an immaterial sculpture in a given space, that space will concentrate a certain quantity and density of thoughts in a precise point, creating a sculpture that, from my title alone, will take the most varied forms. After all, don’t we give shape to a God we have never seen?”

Even though there is not much to see in this $18,300 worth art piece, and everything is left to the imagination, the artist offers some input on how his art should be placed. ‘The piece should be displayed in a special room, in a space free from obstruction, of about 150×150 cm (4.92×4.92 feet). Presumably, special lighting and climate control in that space are optional.’ And the world thought the banana duct-taped to a wall art selling for $150,000 was bizarre!

Tags from the story
Sculpture, Worlds-First