American manufacturer Curtiss Motorcycles has introduced its first all-electric motorbike called One. Previously Confederate Motors, the history of the Alabama-based manufacturer can be traced back to its original founder Glenn Curtiss who began making bikes in 1902. The motorcycle and aviation pioneer etched his name in the history books in 1907 when he rode his legendary V8 motorcycle to a world record speed of 136.36mph. The manufacturer’s latest creation captures the essence of the record-breaking motorcycle with its innovative design and powertrain. It was in 2017 when Curtiss Motorcycles decided to rebrand itself and switch to manufacturing all-electric motorcycles with a partnership with Zero Motorcycles. The One is the first all-new Curtiss motorcycle in 115 years and a Founder’s Edition limited to just 15 units celebrates the legacy of Glenn Curtiss. 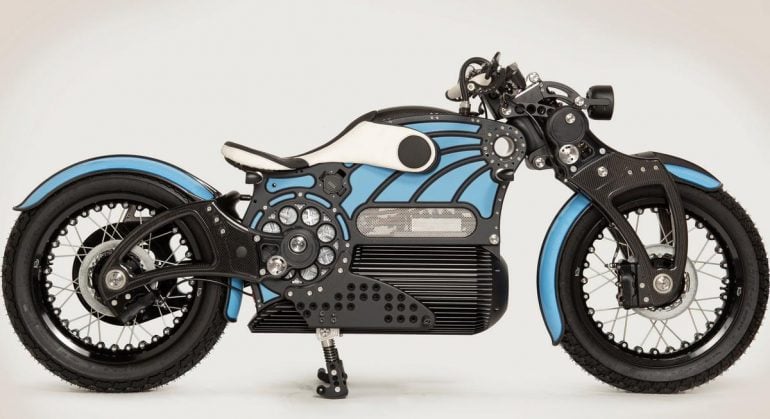 Much like the incredible Confederate motorcycles we have seen over the years, the rider-centered design is one of the most important elements of the Curtiss One. Each motorcycle is custom created to fit the client like a glove. The manufacturer also says that the Curtiss One has been developed “to be ridden with none of the headaches that come with traditional exotic machines.” It has been designed and built to offer the purest ride possible — quiet, smooth, comfortable and precise, and free of distractions. There’s no transmission or gearbox and the power is passed directly from the electric motor to the rear wheel via a maintenance-free belt-drive, making the ride effortless. The electric motor produces a peak power of 120hp and is powered by a liquid-cooled battery pack. Although, there’s no word on the range. The motorcycle weighs 425 pounds, which is at least 100 pounds lighter than any comparable machine. The battery pack and the motor have also been optimally integrated on the chassis for better handling, better performance, and easier maneuvering. The limited-edition is priced at $115,000 and the deliveries are slated to begin this summer. A more affordable version of the electric bike will also be made with a planned production run of 100 units each year. Buyers will be able to purchase it for $81,000 and deliveries will start from next year. 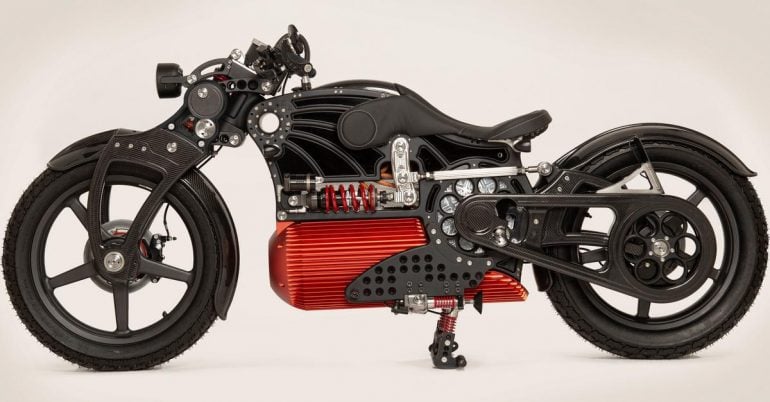 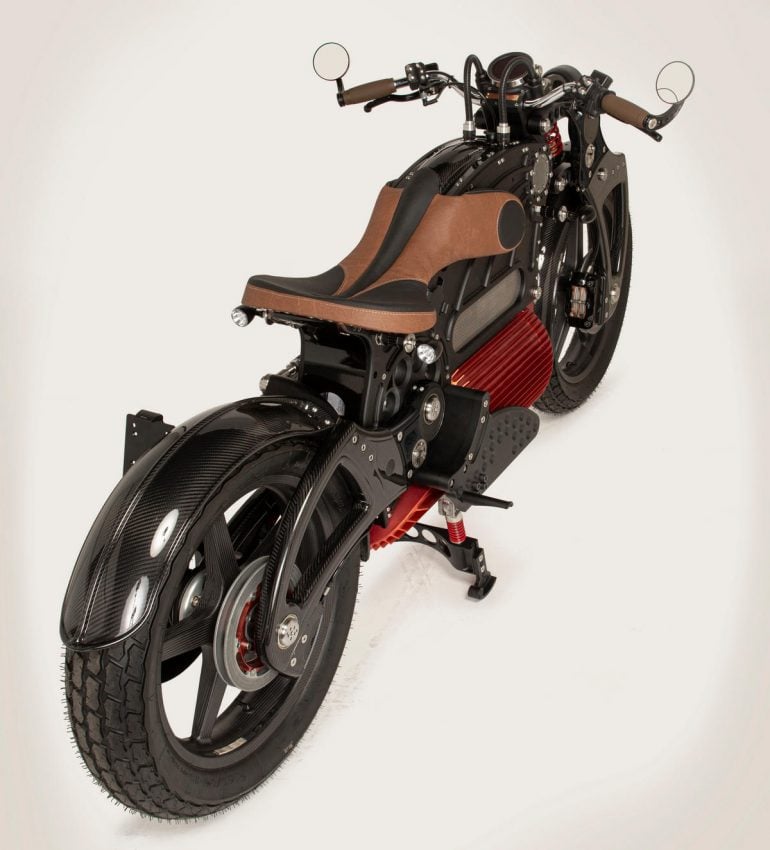 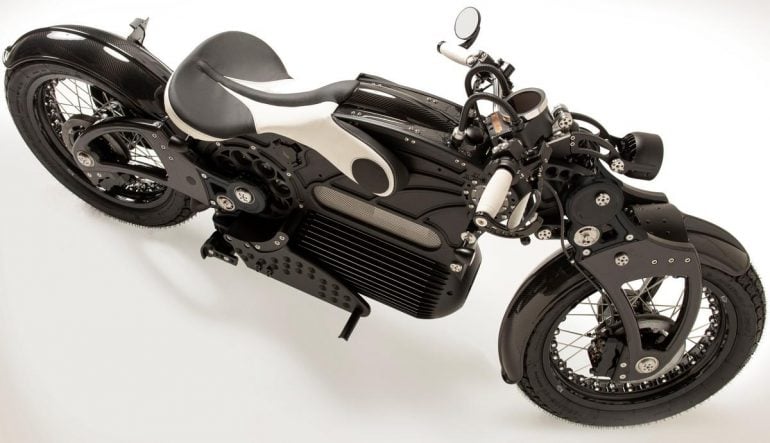 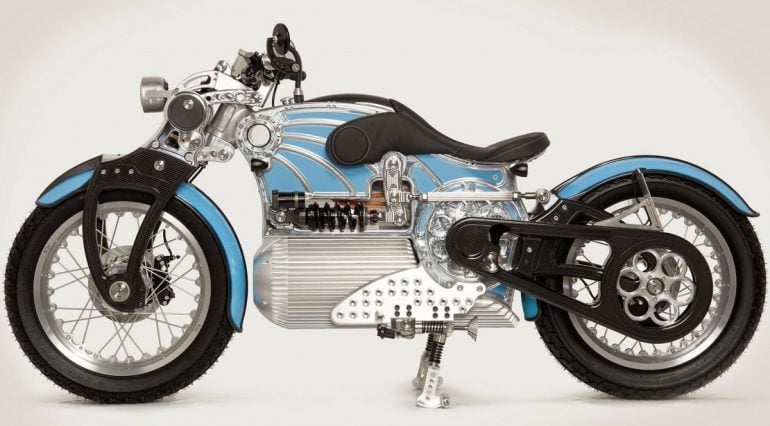 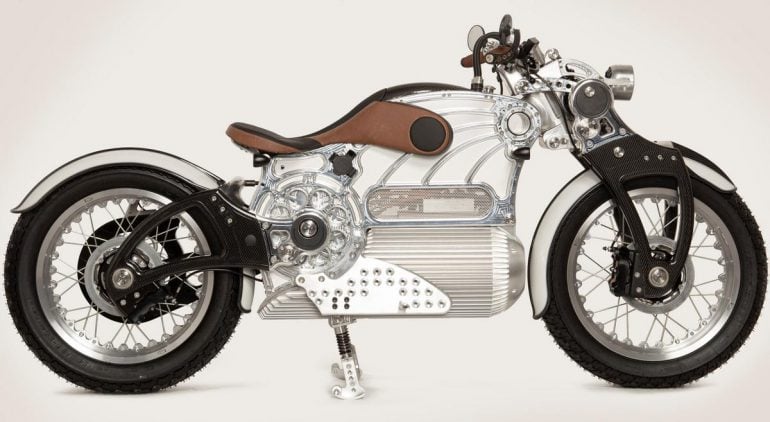