The Paceman Concept, which debuted at the Detroit Motor Show in January 2011, is almost ready to hit the UK roads. It would just be wrong to say that the car is similar to the Countryman except for the two doors. Mini has gone all out with restructuring it and included a sloping roof, horizontal taillights, lowered suspension, and sleek rear glass. On the inside, comfort has been given the most attention. The rear seat is no longer a mere workbench but actually consists of two seats folded to triple storage space. Compared to all their other models, Mini has ensured that the power windows switches are now on the door itself and not the center console.

The Paceman will be available in the standard, D, SD, and S variants, all packing breathtaking engines. The Paceman with its 1.6-liter gas engine and 122 hp, or the D and SD versions with 112 hp and 143 hp on a 1.6-liter diesel engine or the S Paceman, with a humungous 184 hp, all ensure that. The S model can take you to 62 mph in 7.5 seconds, and all the cars will come in a 6-speed manual or automatic transmission. With just 6 months left for the car to hit UK’s local dealership, Mini has priced the car at $30,727, which in my opinion, is the fair price for this beast of a small car. 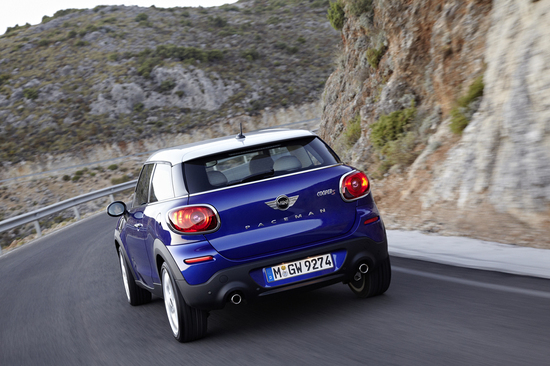 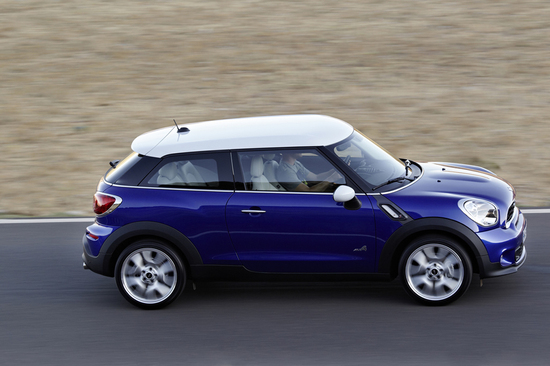 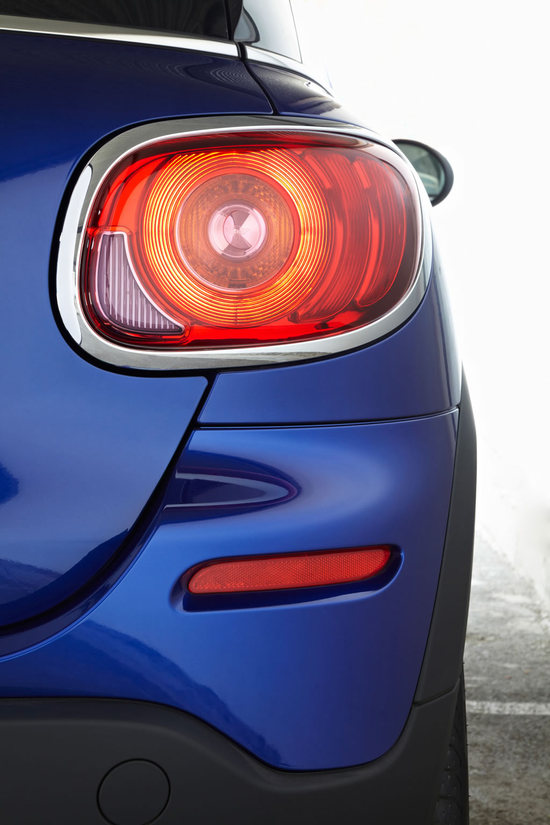 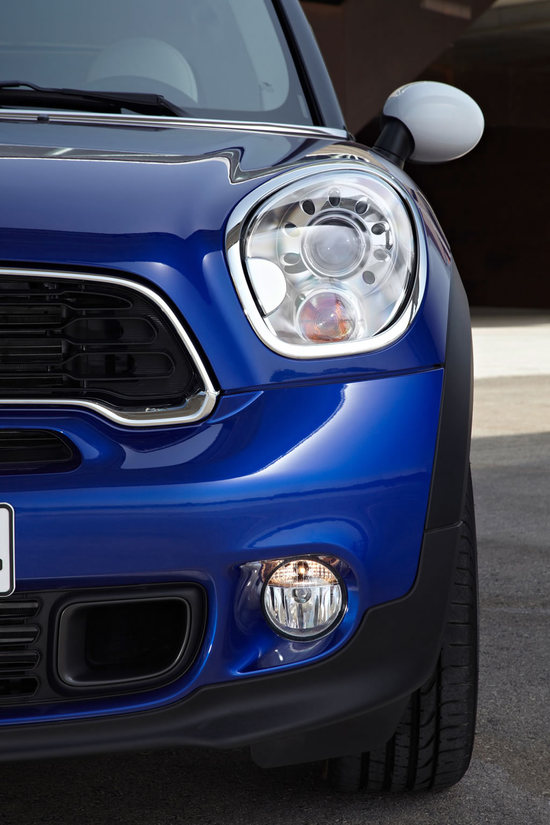 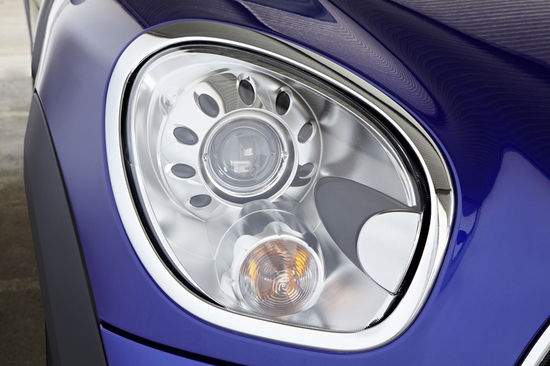 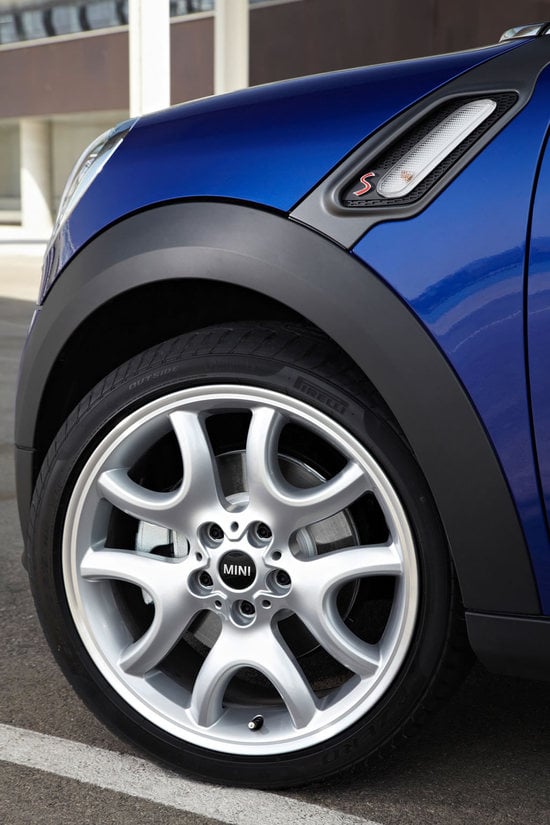 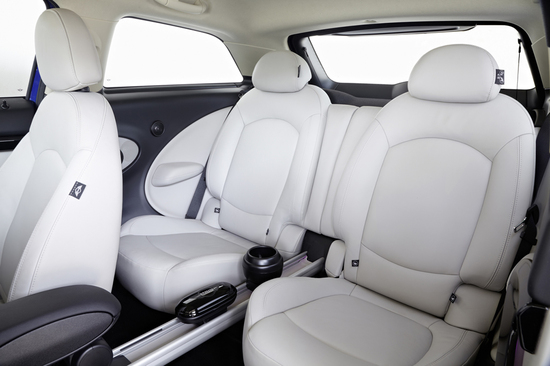