It doesn’t get any more special than this! An original prototype of the legendary Atari Pong console was up for auction recently and it ended up selling for more than $270,000. Released in 1975, the home version of Atari Pong is often credited for establishing the whole video game industry. The table-tennis-themed game’s home version was created by Allan Alcorn as a training exercise given to him by Atari co-founder Nolan Bushnell. Alcorn is also known as the man who famously gave Steve Jobs his first job at Atari. He had created only two working prototypes of Pong before it went into production and ended up becoming the first commercially successful video game ever made. 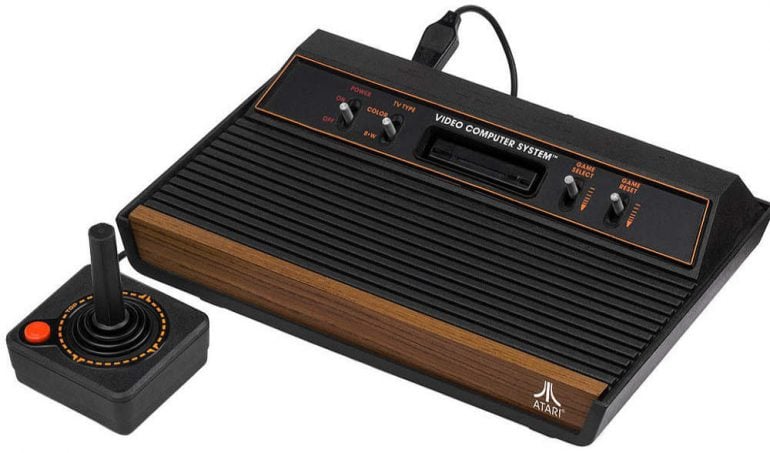 The prototype that was auctioned had remained as a part of Allan Alcorn’s personal collection all these years. According to him, the biggest challenge in creating the console was how to miniaturize the arcade game into a device small enough to fit on a coffee table and create a consumer-friendly plastic housing for it. Out of the two prototypes that were created, the earliest one is preserved at the Computer History Museum. The second one was a production-ready mockup which ended up being sold through Boston’s RR Auction house. It features two potentiometer paddle control knobs, a red ‘start game’ pushbutton, and a central metal grille for its built-in speaker. The prototype also came with a letter of provenance written and signed by Alcorn which details the entire journey of creating the iconic gaming console. The name of the highest bidder has not been disclosed.

Tags from the story
Console, Prototype