When Sony released the full spec sheet of the PlayStation 5 last year, one of the things that immediately grabbed attention was its sheer size. In fact, the PS5 is the biggest gaming console you’ve probably ever come across. However, wait till you see the world’s largest PS5 console that has apparently made a world gaming record and is 100 times bigger than the normal version. The supersized PS5 console is owned by YouTuber ZHC, who introduced the 500-pound behemoth on his channel as a part of a 100-hour challenge where he takes on a team of artists to customize the side panels of the PS5. It’s not the first time ZHC has pulled off something like this. A few months back, the YouTuber did something similar by making a challenge around a giant iPhone.

The record-breaking PS5 console stands 10 feet tall, and ZHC spent $70,000 to acquire it. Interestingly, the giant console comes with an equally big controller. And, guess what! It all works. Although, we aren’t sure if its DualSense wireless capabilities have also been carried over. In fact, the artists play against each other using the massive controller as a part of the 100-hour challenge. The YouTuber also goes on to offer a bunch of sold-out consoles to fans and underprivileged kids. “If we hit 1,000,000 likes, I’ll give away 100 PS5’s to my subscribers and people in need! No joke,” he wrote in a post. What do you think about this YouTube stunt? Do you think the giant PS5 is cool, or is it just another hyped YouTube prop? 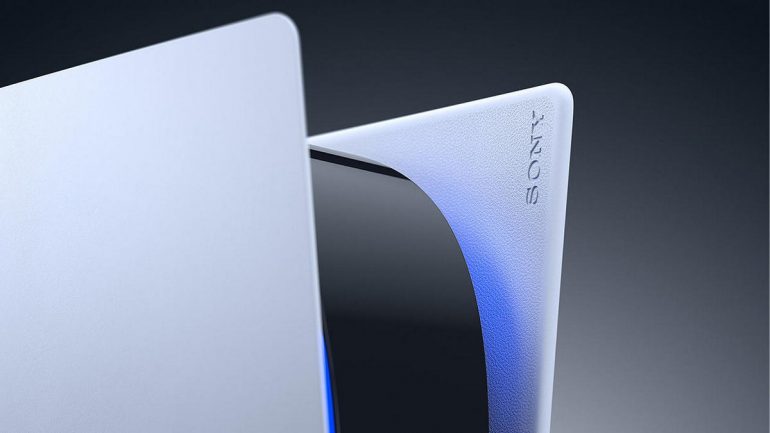 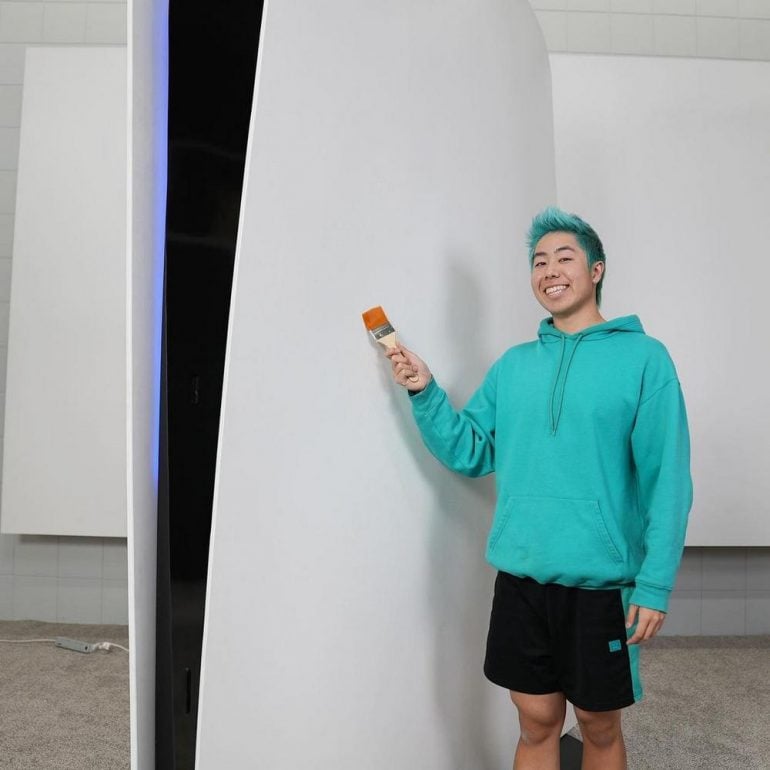