The city of the EST has sent out its town crier to announce the latest in its list of ESTs – the world’s longest indoor ski slope. The Meydan One Project will include – world’s longest indoor ski slope, world’s tallest residential building and world’s largest dancing fountain. Once the $6.8 billion project is ready it will house 78,000 people. The total area covered will be 40 million square feet which will include the 1.2 km long ski slope as well as a shopping centre with more than 300 restaurants and cafes, a hotel with 350 rooms, a marina with 100 berths, and also a 300 metre long beach. 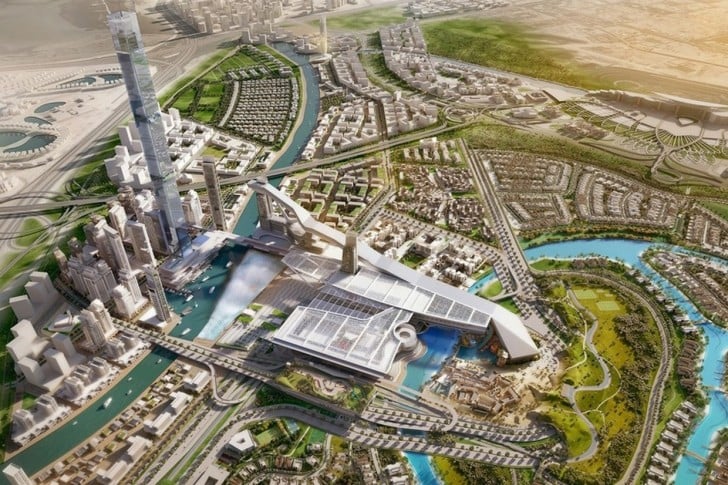 The residential tower, The Dubai One, will be some 711 metres high while the dancing fountain will go as high as 420 metres. The project will span from the Meydan Racecourse up to the Burj Khalifa. by the time the project is completed, Burj Khalifa might look miniscule next to all the glamour and grandeur of the Meydan complex. The first phase, including the residential part, is expected to be completed in five years, in time for Expo 2020. The covered ski slope will run through the year, and makes the current record holding 400m slope at the Mall of the Emirates sound like a dwarf already. This project is another building block into Dubai claiming itself as the fantasy world of tomorrow. Our children would perhaps be referring to this as we did to Orlando’s Disney World – Dubai Fantasy World. It won’t even be surprising if the visionaries of this nation pump so many dhirams into its development that the entire emirate gets encapsulated and floats in space as an ‘out-of-the-world’ fantasy land. Anything is possible, only in Dubai. 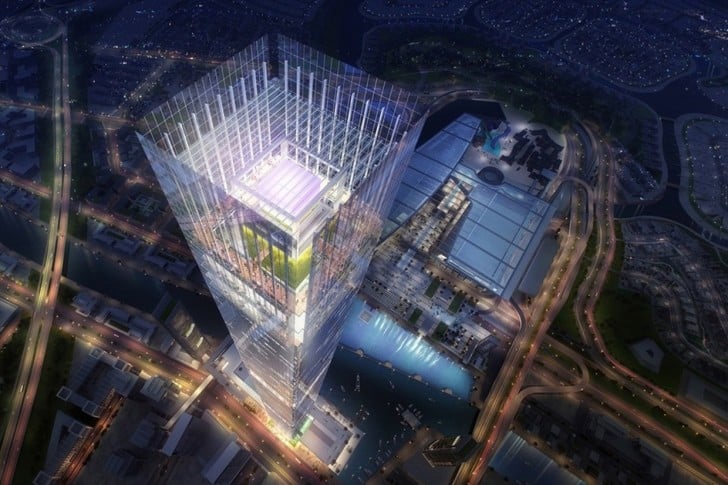