The world is full of absurd whim’s and fancies, with each one of us the loving the bizarre more often than not. And one city that never fails to cater to our craze is Dubai that will soon build a soaring high tower designed to look like a photo frame! Yes, you heard that one right. The work-in-progress building is a one-of-its-kind observatory that will offer stunning views of the Dubai skyline – all in a box! 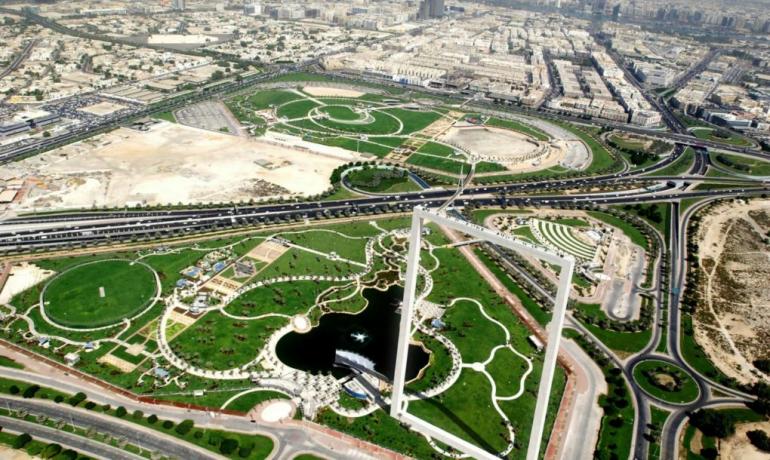 Christened as the Dubai Frame, the 492-foot-tall tower will further be smothered in gold paint to make it look like the million bucks that it is. While we are in awe with the aesthetic design, it comes with a tiny bit of controversy of its own. Apparently, the design is owned by Architect Fernando Donis, who after winning an International design competition hosted by Dubai Municipality and ThyssenKrupp Elevator in 1998 was chosen as the concept designer from 900 odd concepts. However, owning to some disagreements, a contract could not be finalized with him, but the city nonetheless has gone ahead to build the Dubai Frame, causing a legal battle of course!

If all is to progress well, the Dubai Frame will be the most breathtaking sky scrapper in the city’s Zabeel Park, touting to attract over 2 million tourists annually. While Donis claims the picture frame structure is his proprietary, Dubai Municipality is yet to respond to the accused breach of IP. Controversy aside, we frankly, can’t wait for the world’s largest picture frame to come to life! 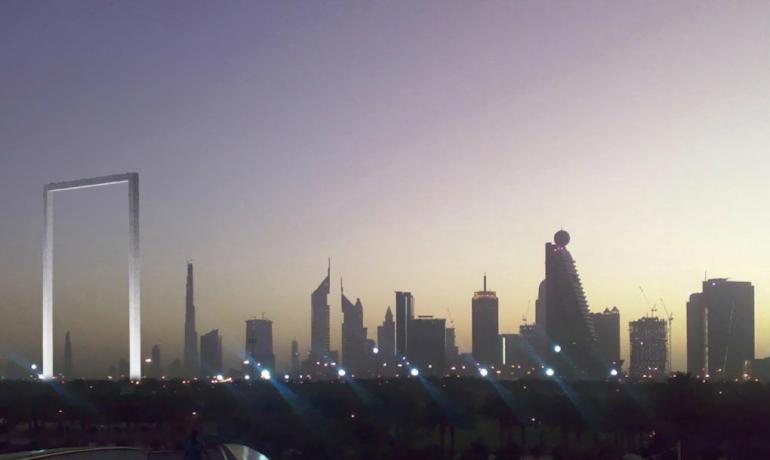 Tags from the story
Dubai, Worlds-Largest