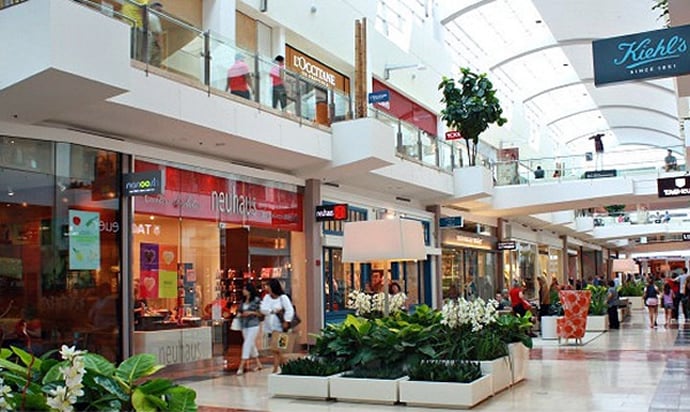 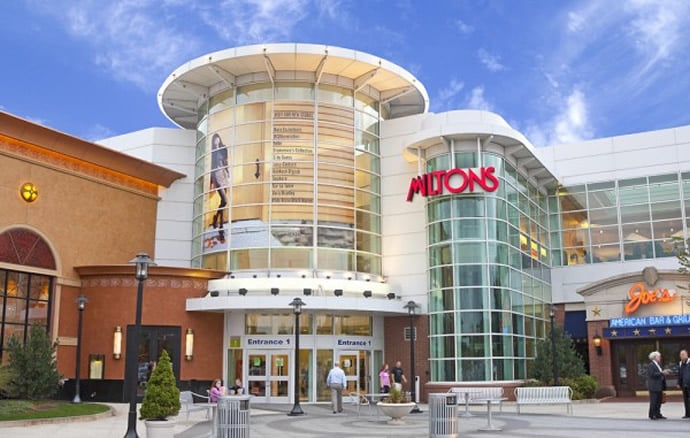 9. South Shore Plaza: With a retail space area of 201,100 m2, the South Shore Plaza in Massachusetts, Boston comes in at number 9 on our list. A popular shopping center, it opened its doors to public in 1961 and is home to 225 stores. 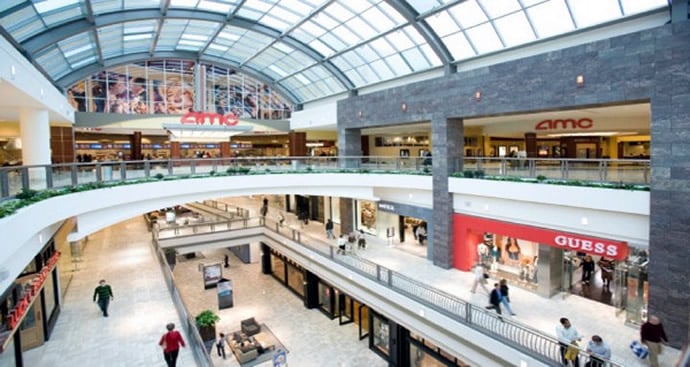 8. Tysons Corner Center: Occupying 200,000 m2 of retail space, the Tysons Corner Store is located in Virginia, Washington, DC. Home to over 300 stores, this mall is still a favorite among the locals since its opening in 1968. 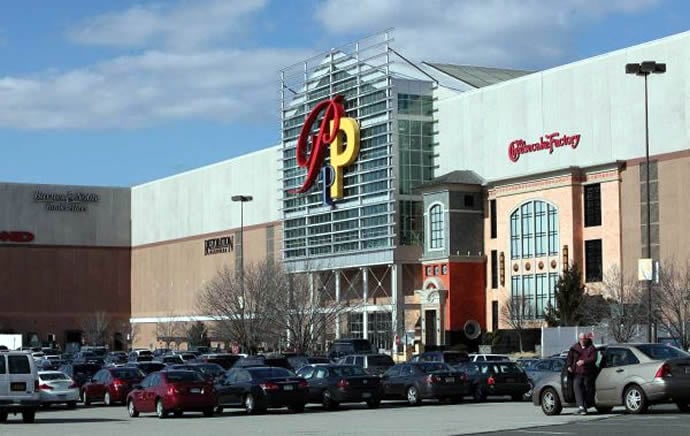 7. Palisades Center: Ever since it’s opening in 1998, the Palisades Center in New York has attracted shoppers from far and wide. Spread over 205,996.0 m2 this retail center boasts of 400 stores. It is also home to a Two Story Venetian Carousel, Ferris Wheel, Skating Rink, Palisades Climb Adventure, an 85 foot high climbing obstacle course located in the center of the mall, etc.

READ:  Fancy spending a luxurious night in one of the pods of the London Eye? 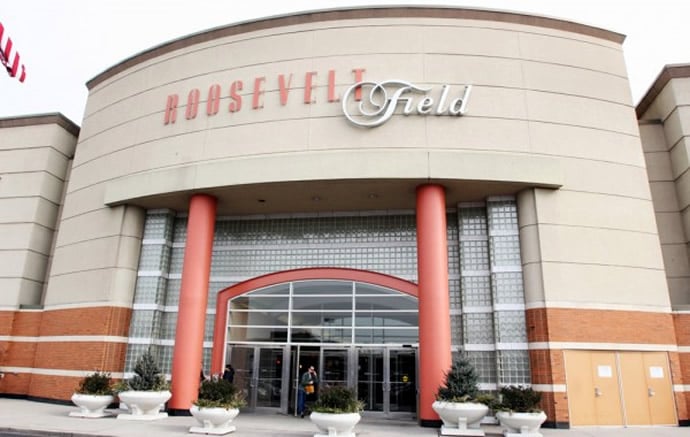 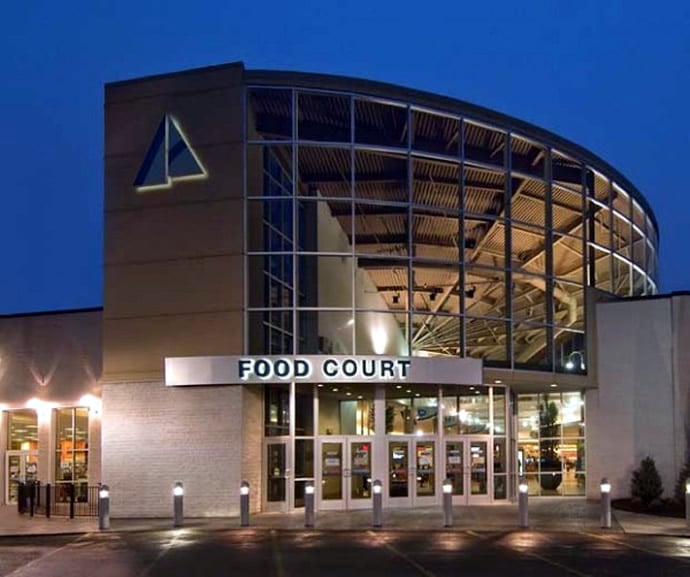 5. Millcreek Mall: This shopping paradise in Erie, Pennsylvania occupies 209,000 m2 of retail space. A favorite with shoppers since its opening in 1974, the Milcreek Mall is home to 241 stores. 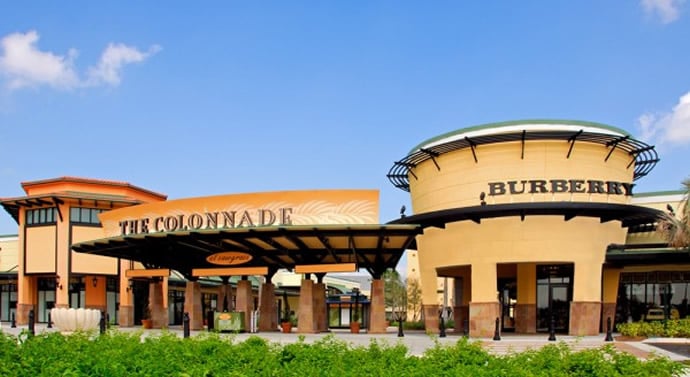 4. Sawgrass Mills: Located in Sunrise, Florida, Sawgrass Mills takes the number 4 spot on our list with its large retail space area of 221,472.1 m2. Opened in 1990, this mall boasts of 350 stores that attract shoppers by the thousands.

READ:  They just could not keep up with the crowds - Louvre museum shuts down as staff walks out on strike 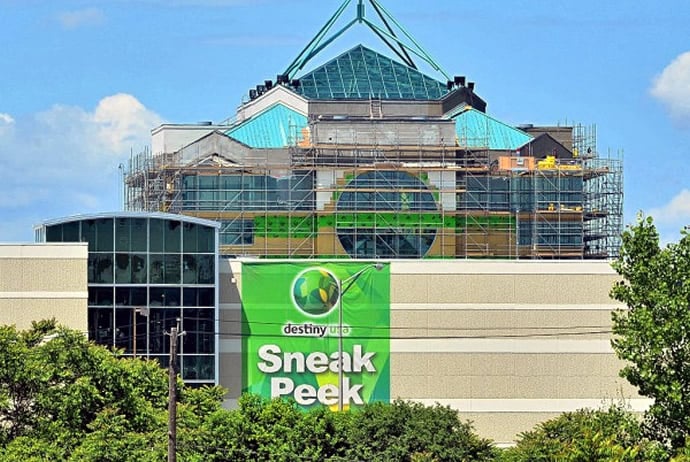 3. Destiny USA: At number 3 is the famous Destiny USA mall in Syracuse, New York. With over 300 stores, this shopping mall occupies 228,000 m2 of retail space. 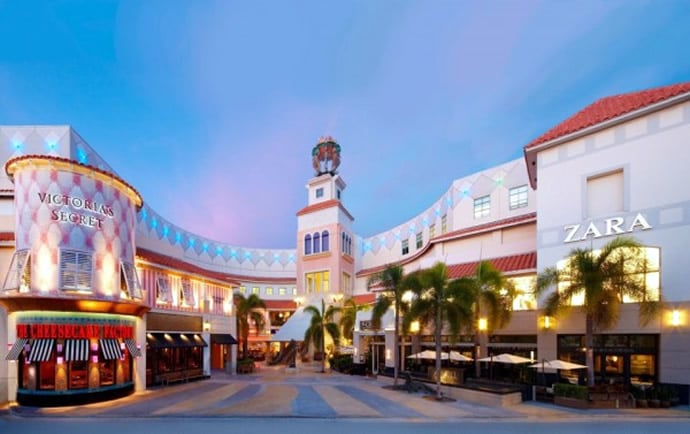 2. Aventura Mall: Florida’s famed Aventura Mall takes the number 2 spot on our list. Spread over 250,000 m2 of retail space, this mall has 300 stores. This mall has been attracting shoppers since its opening in 1983. 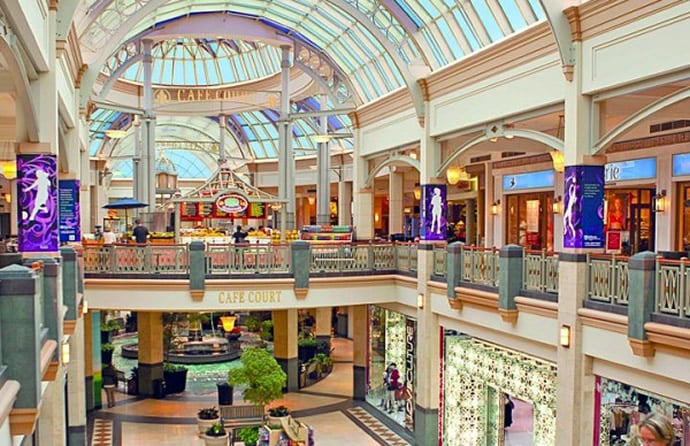 1. King of Prussia Mall: Taking the top stop and literally stealing the crown as the biggest mall on the East Coast is none other than the King of Prussia Mall. Boasting a 259,500 m2 retail space area, this mall located in King of Prussia, Pennsylvania, is true “King” size. The mall opened its doors in 1963 and is today home to over 400 stores.

On the gaming platform Robolox, a Gucci bag was sold for $4,000…

The mother of all vacations – The Four Seasons Uncharted Discovery Private…