A puppy has recently bagged the title for the most expensive sheepdog in the world after being sold for a grand $39,980. Called Kim, the pooch was sold days before her first birthday in an exchange that trumps all the previous record sheepdog sales.


As claimed by her trainer and Welsch farmer Dewi Jenkins, the pup can perform tasks on her own after a single demonstration and is also able to gather whole herds of sheep and cattle on her own while out of her owner’s sight. 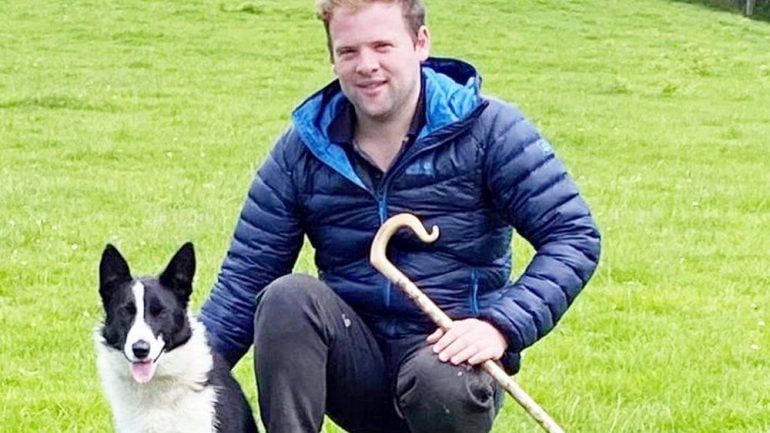 Commenting further, Jenkins said, “She works cattle and sheep. There are some sheepdogs doing it but not many, they mostly work sheep. And she is doing all of this at a very young age”, he further added, “She is brainy and very, very intelligent.”

Kim is also believed to be of the right color – red, which is apparently in fashion right now. While Jenkins mentioned that he was ‘sad to see her go’ he is only relieved to know that she will be going to a good home.

After being sold at an online auction by Farmers Marts of Dolgellau, the clever puppy will now make her way to a farm in Newcastle to control Texel sheep alongside new owner Eamonn Vaughan. Well, other sheepdogs better watch out!

Tags from the story
Dogs, Most-Expensive