If you’re a top raker in the art market or want to become one, here’s a piece of news for you! A rare portrait of Marilyn Monroe created by none other than Andy Warhol is all set to go under the hammer and it could be yours for a record-breaking price of $200 million. 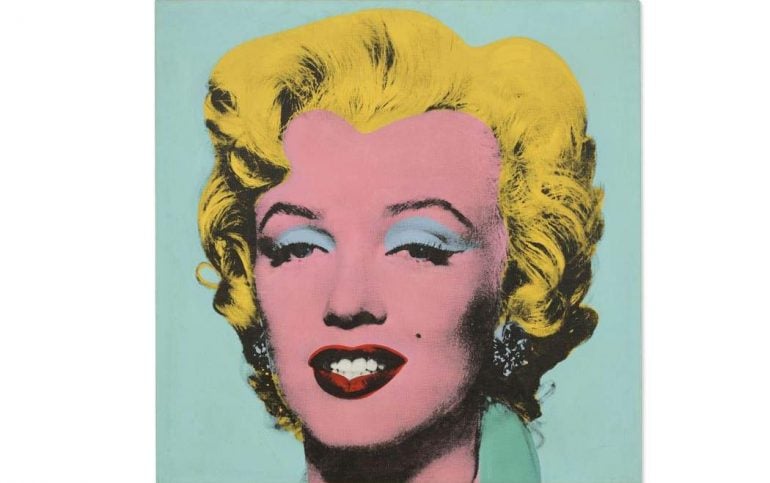 The revered artwork is titled Shot Sage Blue Marilyn (1964) and claims the highest estimate ever recorded for a work of art at auction. It depicts a blonde Monroe wearing sage blue eyeshadow that matches the painting’s background color. 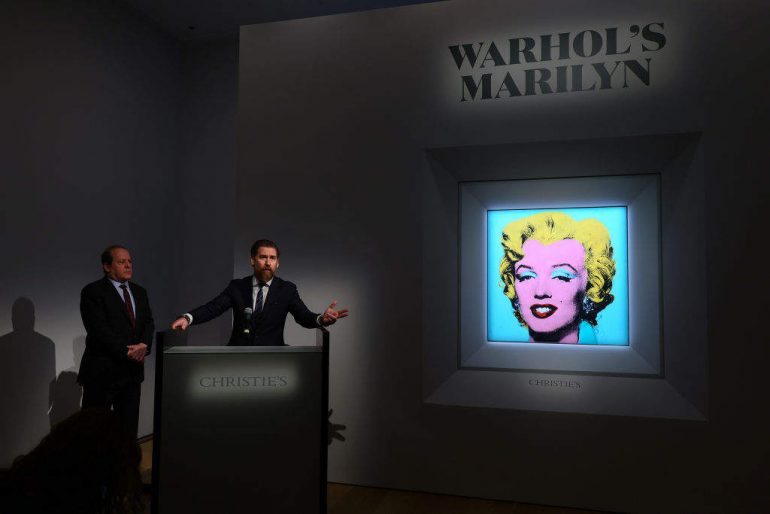 The piece was acquired by the late Thomas Ammann, a Swiss gallerist and founder of Thomas Ammann Fine Art, in the early 1980s and has now come to auction after Ammann’s sister, Doris too, passed away last year.

Commenting on it, Alex Rotter, chairman of Christie’s 20th and 21st-century art departments, said, “Andy Warhol’s Marilyn is the absolute pinnacle of American Pop and the promise of the American Dream encapsulating optimism, fragility, celebrity, and iconography all at once.”

He further added, “Standing alongside Botticelli’s Birth of Venus, Da Vinci’s Mona Lisa and Picasso’s Les Demoiselles d’Avignon, Warhol’s Marilyn is categorically one of the greatest paintings of all time…Whenever a painting like this comes to market, it changes the market, and not just for Warhol.”

Warhol has painted only a handful of Monroe’s portraits, each against a different background. This one, pitted against blue, will be offered as a highlight of Christie’s marquee sale in May in New York. Proceeds from the auction will further go to charitable causes, particularly those benefiting children and health.

Care to get a stunning blue Monroe home?

Tags from the story
Andy-Warhol, Christie's