This Valentine’s Day, when you promise a loved one the moon and stars, it won’t be plainly empty words. Christie’s is making things celestial at their upcoming auction by offering 75 meteorites at the auction house in New York that will be hosted online. The specimens will go under the hammer for as little as $250 and up to more than $180,000, which means there will be something for everyone and not just millionaires. The USP of the out-of-the-world auction (pun intended) is seven-billion-year-old stardust, which’s touted as the oldest matter humankind can touch. Among the specimens hailing from the moon and Mars are aesthetic iron meteorites and rocks containing gemstones. James Hyslop, head of science and natural history at Christie’s, said, “Everyone has an image in mind of how a meteorite “should look” — an extraterrestrial body frictionally heated while punching through Earth’s atmosphere. Rarely do the objects that survive this fiery descent look like that shared ideal seen in this meteorite.” 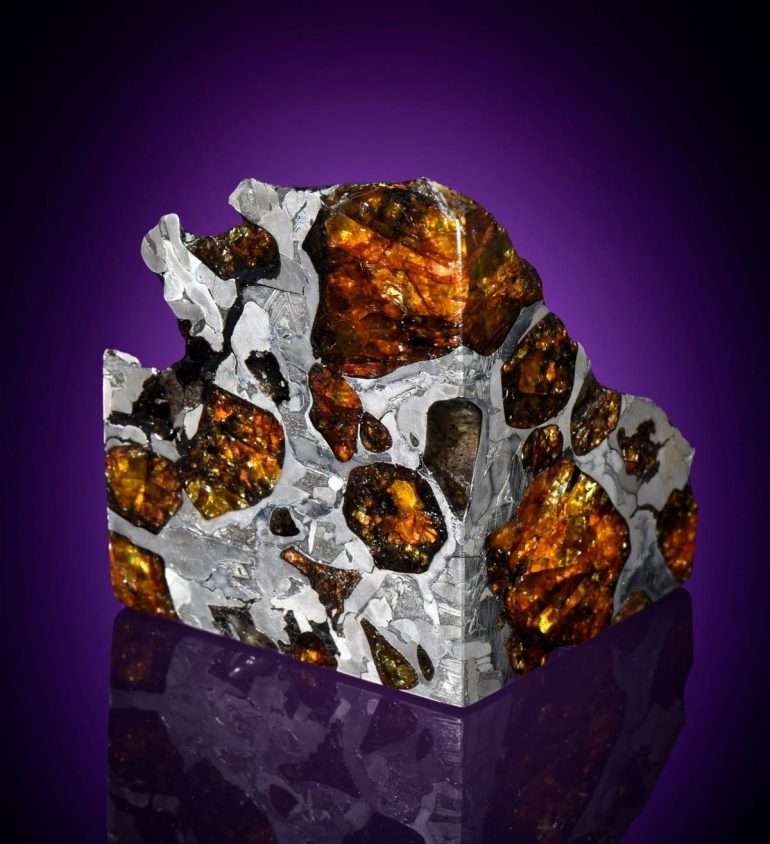 The sale’s highlight is a 16-pound highly aesthetic oriented stone meteorite estimated to sell for $50,000 to $80,000. Interestingly, unlike other meteorites, this one is special as it kept a stable orientation as it dropped. Christie’s Deep Impact auction also brings us, humans, a chance to hold and keep a large slice of rock from Mars for $30,000-50,000 within which bubbles of impact glass contain Martian atmosphere. If you want to gift your loved one a piece of space (a piece of cake isn’t bad either), then Christie’s Deep Impact: Martian Lunar and Other Rare Meteorites online-only sale of rare meteorites opens for bid between 9-23 February 2021. 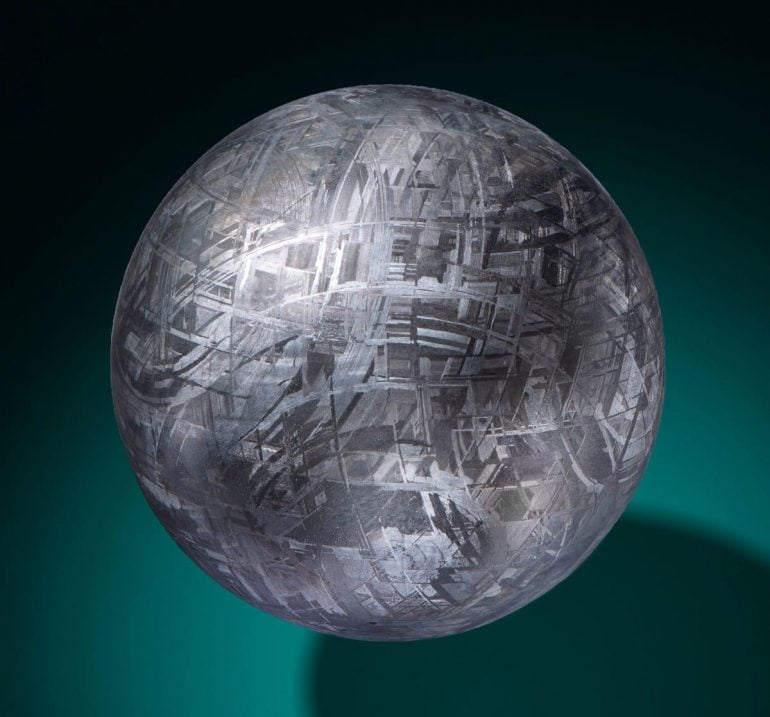 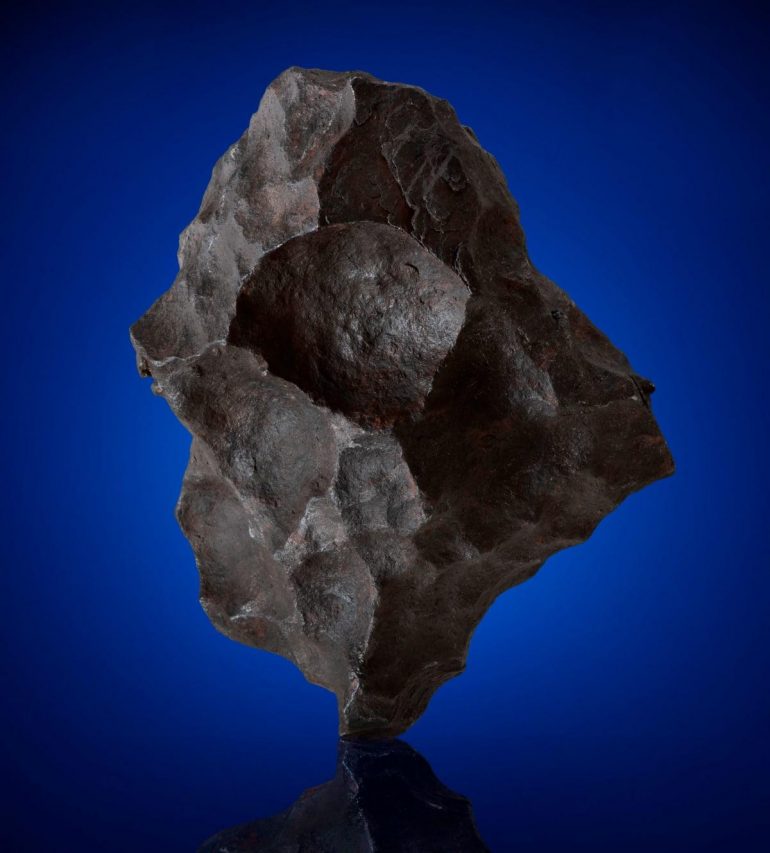