The much-awaited Audi E-Tron GT that was shown off in a concept form a few years ago has finally arrived. After months of teasing, the production version of the high-performance electric sedan was finally revealed on Tuesday. We are happy to report that it doesn’t look very different from the concept model that got us very excited. Without any surprises, the E-Tron GT shares much of its EV technology with the Porsche Taycan, which has been on sale for a while now. While Audi has released several all-electric cars over the years, including the electric R8, the E-Tron GT packs the most performance. The battery-powered sedan has been launched in two versions: the 2022 Audi E-Tron GT and RS E-Tron GT. Both models get the same dual-motor, an all-wheel-drive setup that’s powered by a 93kWh battery pack. They feature the same 800-volt electrical architecture found in the Taycan that allows rapid recharging – five to 80 percent capacity in 23 minutes. 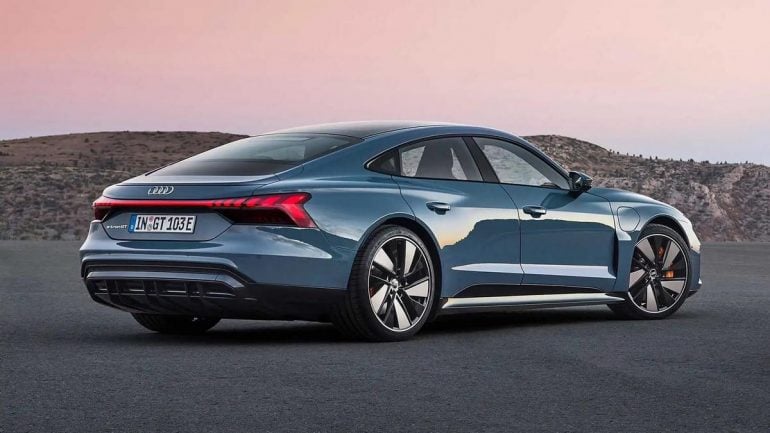 The standard E-Tron GT gets 350kW of power, which roughly translates to 470 horsepower. On the other hand, the RS version boasts 440kW or about 590 horsepower. Both models get an overboost mode that increases the power figures to 522 horsepower and 637 horsepower, respectively. According to Audi’s official performance figures, the base model has a 0-60mph time of 3.9 seconds and hit a top speed of 152mph, while the RS model makes the sprint in 3.1 seconds and tops out at 155mph. However, it’s quite common for Audi to quote conservative figures, and we won’t be surprised if both the models are considerably quicker. According to the US press release, Audi claims a 238-mile range for the standard GT and a 232-mile range for the RS. But keep in mind that these are not official EPA range estimates. As for the prices, the base GT starts at $99,900, and the RS begins at $139,900. If you look closely, the prices of the E-Tron GT undercut the comparable Taycan models. Both the E-Tron GT and RS variant are expected to start arriving in dealerships this summer. 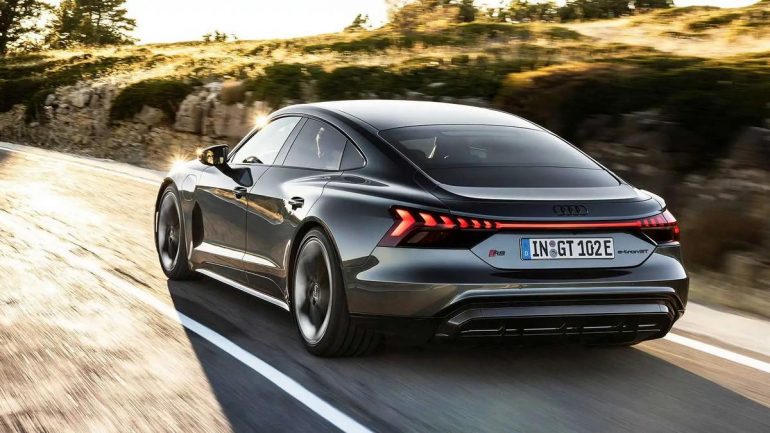 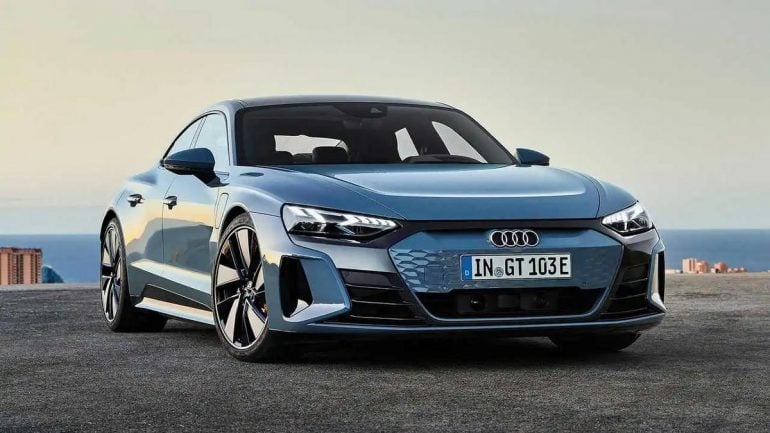 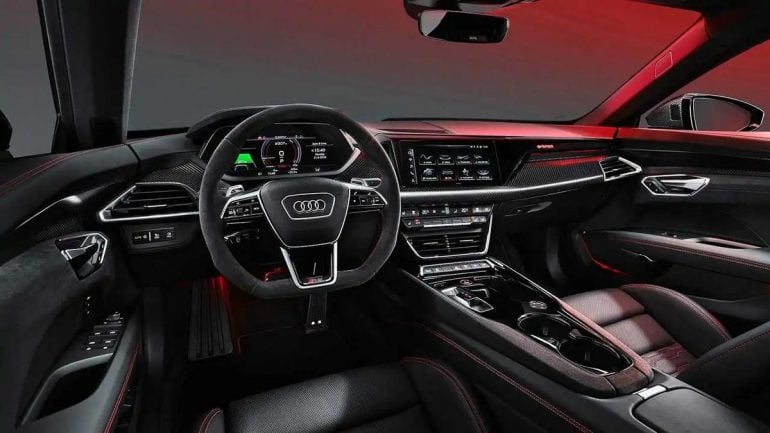 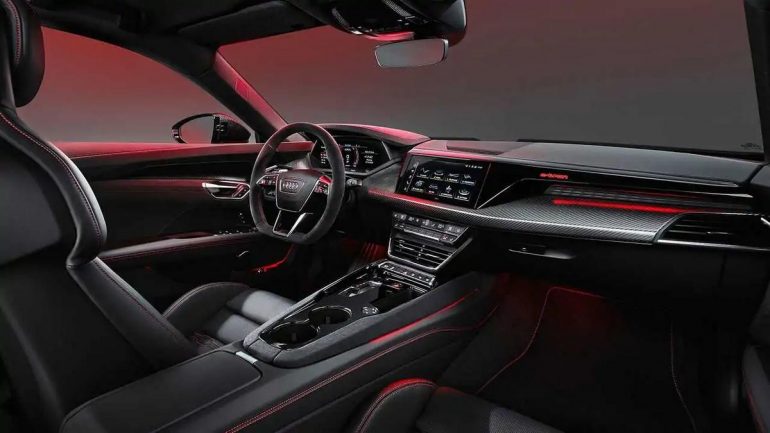 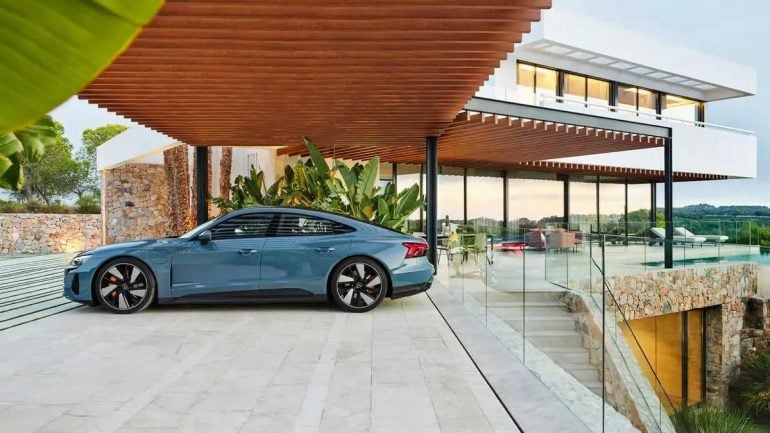 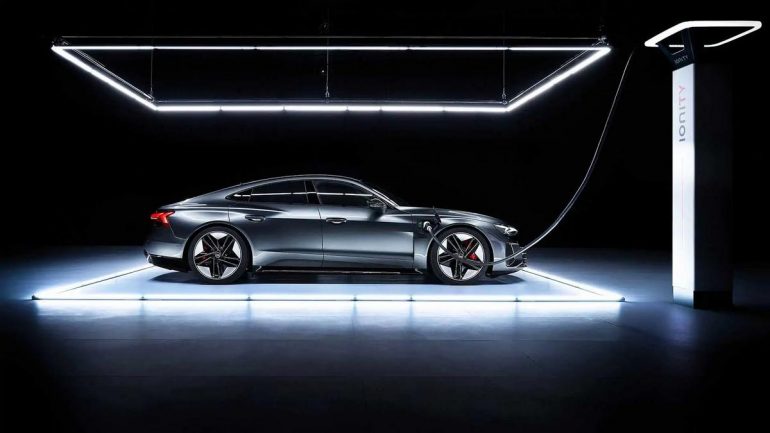 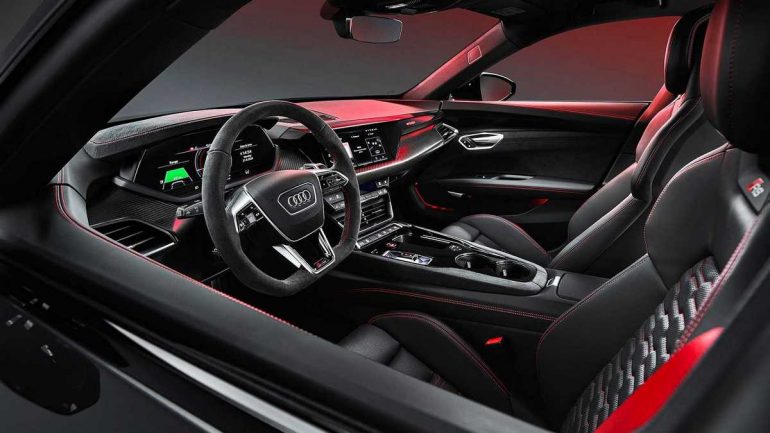 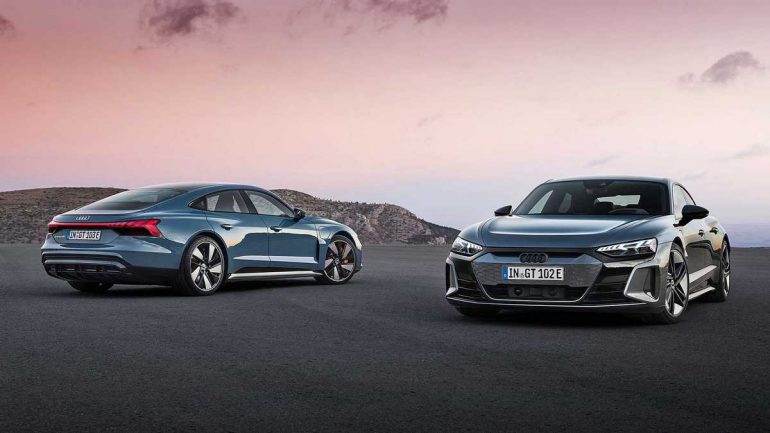