Super Mario Bros is not a video game; it’s an entire world in itself. A world that’s engaging, addictive, and extremely entertaining so much that even today, its rich fans don’t think twice before splurging millions for an original boxed copy of Super Mario Bros. Only last year, an unopened first-run copy of Super Mario Bros, preserved in mint condition, was sold by U.S based Heritage Auctions for a whopping $100,150, making it the first-ever vintage video game in history to cross the six-figure sale mark. If you think that was incredible, then in the latest news, yet another unopened copy of the 1990s Super Mario Bros. 3 was sold for a whopping $156,000 Friday morning, breaking a record for the highest-selling single video game at an auction. Heritage Auctions hosted the sale for 20 loaded and enthusiastic participants who were all set to acquire the vintage priced possession with an opening bid of a stunning $62,500. For those wondering, why spend truckloads of money on an old video game? The answer is simple-the magic of Mario lives on even today, and Super Mario Bros. 3, in particular, is often considered one of the greatest NES titles of all time. 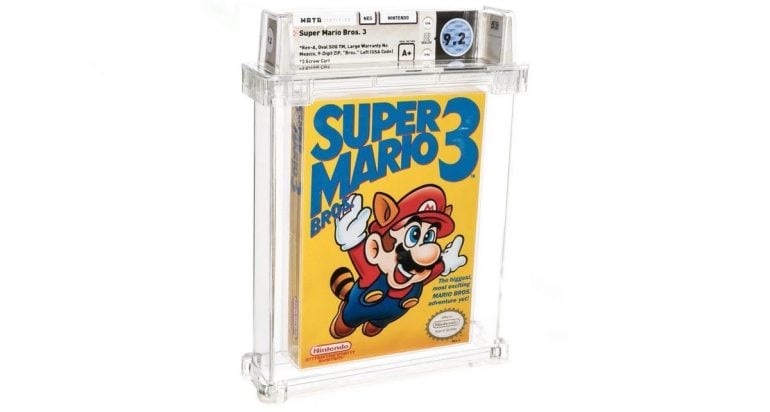 The Mario craze is not only witnessed in auctions but has been banked on by luxury houses for fashionable capsule collections, as a makeup collection. This is the third Mario merchandise going under the hammer at Heritage Auctions in 2020 as they had auctioned off another sealed version, but for a mere $38,400. Who could’ve thought the game that sold for only $49.99 originally when it launched back in 1990 in the US would fetch such high amounts years later? 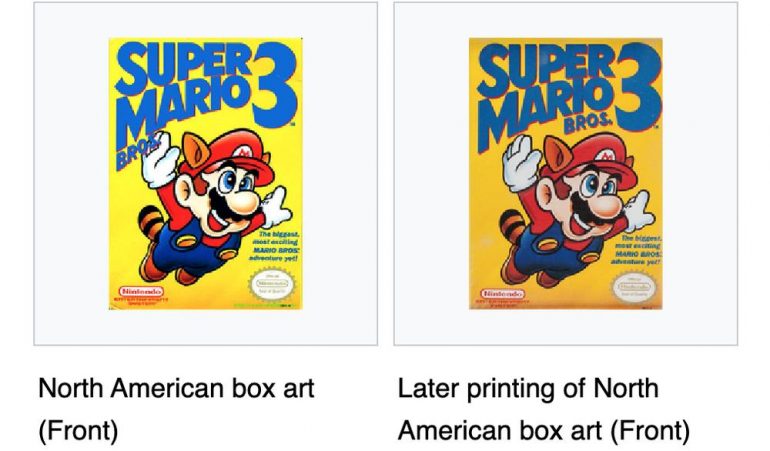