Potterheads – here’s your chance to lay hands on some iconic memorabilia! We’re talking about a rare, first edition copy of the “Harry Potter and the Philosopher’s Stone” that is all set to go on sale at Christie’s in London. 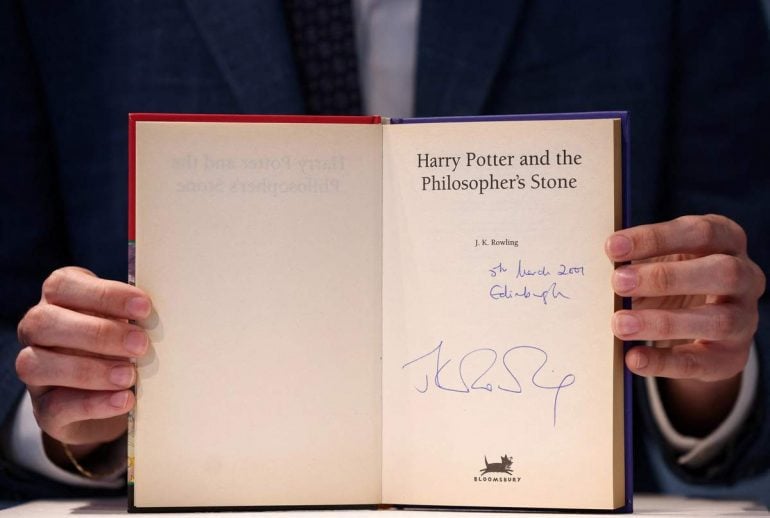 The book bears few errors and is signed by author J.K. Rowling. Up for private sale, it is currently open for bids starting at $250,000. The copy isn’t the only of its kind to exist. It is part of a publication of 500 hardback copies that were printed in an initial run in 1997. 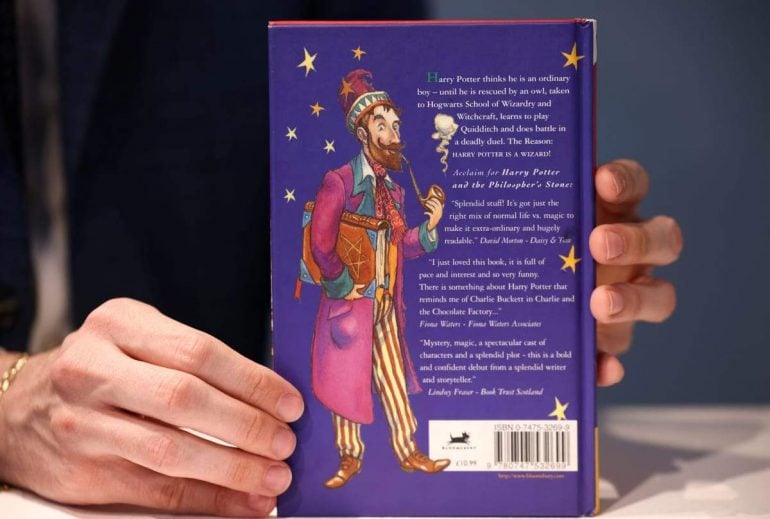 Of those, 300 were sent to libraries, with the book in question being one of the remaining 200. It will be being offered as part of its upcoming “The Art of Literature: Loan and Selling Exhibition.” Commenting on it, Mark Wiltshire, a specialist in printed books and co-curator of “The Art of Literature” exhibition, in a statement said: 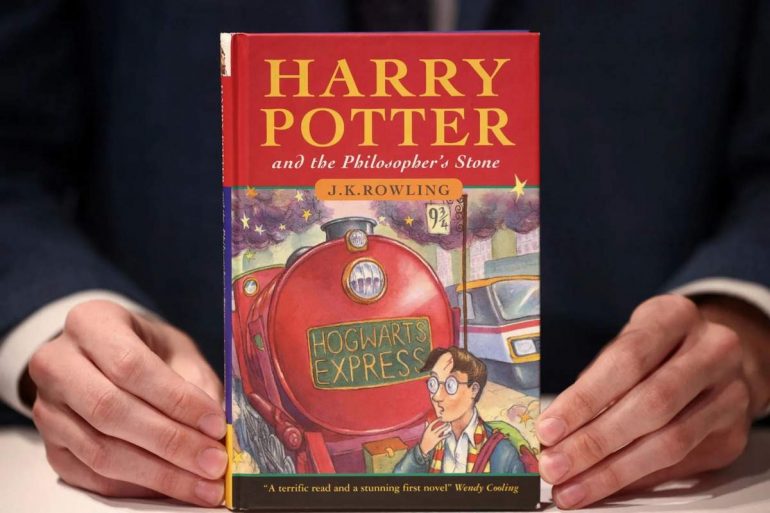 “There were a few things that they seemed to get wrong in the book production.” He further added, “On the back cover, for instance, philosophers, which of course is quite a keyword… is misspelled ‘philosphers,’ that ‘o’ that second ‘o’ is missing. Also, on page 53, in the list of items which pupils are asked to take to Hogwarts with them, ‘one wand’ is repeated twice.”

Lastly, he noted, “In many ways, this book is the physical manifestation of a magic memory for so many people, and that’s what makes it so desirable.” Christie’s “The Art of Literature: Loan and Selling Exhibition” will take place from June 7-15, 2022.