Harry Potter fans listen up! Come 2023, we aim to ‘apparate’ (read: travel) to Hogwarts and Diagon Alley in The Studio Tour Tokyo. In good news, Warner Bros. Studio Tours, operator of “The Making of Harry Potter” in London and Warner Bros. Japan have teamed up with Seibu Railway Co., Ltd.; Itochu Corporation; and Fuyo General Lease Co., Ltd. to launch a Harry Potter theme park in Tokyo in 2023. After the stupendous success of ‘The Making of Harry Potter’ exhibition at Warner Bros Studio Tour London, muggles in Japan can enjoy a similar experience complete with film sets, costumes, and props from the movie franchise based on the books at ‘The Studio Tour Tokyo’ that will stretch across 323,000 sqft. If all you have wanted was to put on the Hogwarts costume and walk into Hogwarts, Diagon Alley, Privet Drive, or Gringotts Wizarding Bank, this is your chance! Fans can literally live like Harry Potter and friends by stepping into life-size re-creations of some of the film’s most popular locations. The attraction, offering visitors a behind-the-scenes look into the production of eight hit movies, is the second of its kind, modeled on the original permanent studio exhibition in Britain. 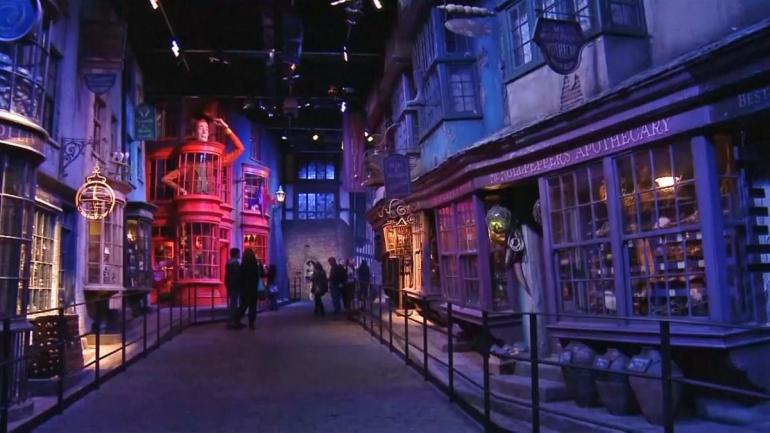 According to sources, ‘The Studio Tour Tokyo will be built on the site of Toshimaen amusement park, that is set to close in late August, according to Seibu Railways, which runs the Japanese park. Studio Tour Tokyo will give fans the incomparable experience of the Harry Potter and Fantastic Beasts worlds by showcasing original costumes and props; the indoor attraction invites visitors to experience scenes from the films firsthand and discover how the world’s favorite book series was brought to life on the screen. The open space just outside the Studio Tour Tokyo’s entrance will be a landscaped area placing bespoke sculptures of mystical characters from the films. The Studio Tokyo Tour is set to open in the first half of 2023. 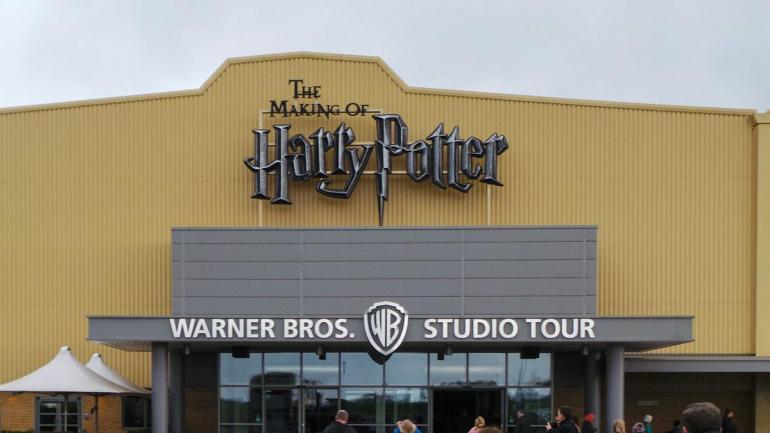 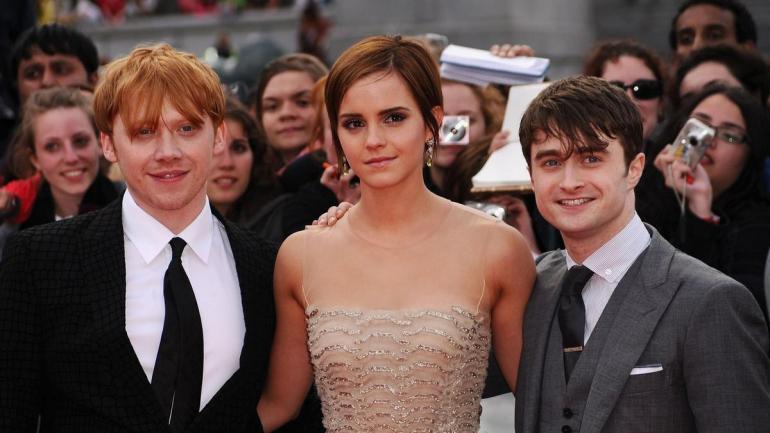