The Andy Warhol Foundation for the Visual Arts announced that they wouldn’t be directly responsible for the sale and auction of Warhol’s massive collection. Instead, this would be the duty of the famous auction house, Christie’s. The Warhol Foundation, since 1987, has given more than $250 million in grants to various museums and art foundations. By giving up the duty of selling Warhol’s painting, the Foundation wants to help art society. With almost a thousand of Warhol’s works in their stock, the Foundation hopes to raise over $100 million, and although the process will not be instantaneous, they hope to introduce his works to new collectors and the older ones. 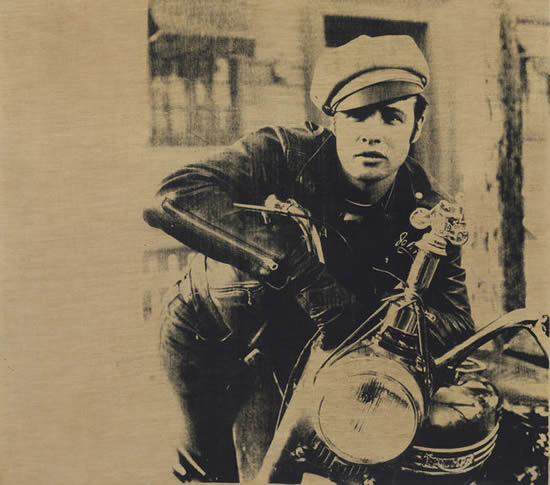 Amongst the painting, pictures, sketches, and drawings, the Marlon, based on Marlon Brando’s famous shot from the 1953 movie, The Wild One, hopes to bring in about $20 million. Over the years, Christie’s has sold the Double Marlon, a canvas larger than the Marlon for $37 million and two smaller images for $32.5 million. 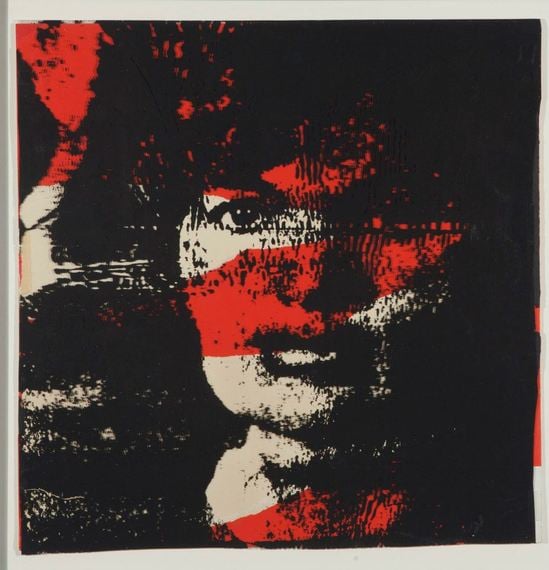 The Foundation claims to have over one thousand Warhol works, with several of them in the $100,000 mark and a few more in the $10,000 range.
[Nytimes and Bloomberg]