If you’re an 80s kid and love cars, there’s a good chance that the American TV show Knight Rider was one of your favorites. Who can forget that famous theme music and the iconic KITT car? The custom ’82 Pontiac Firebird Trans Am is one of the most iconic automobiles in television history. If you’re a big fan of the ‘advanced supercomputer on wheels’ just like me, an incredibly rare opportunity has presented itself to own one of the coolest Knight Rider memorabilia. The iconic talking, self-driving, and missile-launching Pontiac Trans Am is up for auction! What makes the deal even sweeter is the fact that this KITT car is owned by the Knight Rider himself – David Hasselhoff. The Hoff (a nickname given by his fans) has put a bunch of his items up for auction, which includes his personal KIIT car and memorabilia from other famous shows like Baywatch.


The items have been put up for sale with LiveAuctioneers and the auction is called the “Hoff Auction.” The American actor even posted a video on Twitter telling about the auction and giving a peek at all the items available for grabs. The KITT is one of the most expensive items on the list with an estimated value of $175,000 to $300,000. However, the Knight Rider car has already received 7 bids at the time of this writing with the highest at $450,000. The car is currently located in the UK and the winner will have to bear the expense of transporting it. But David Hasselhoff will personally deliver the car to the new owner if the hammer price exceeds 25% above the reserve. In case that’s out of your budget, the auction also has other collectibles from the show including a denim jacket and an autographed picture of The Hoff along with the car. 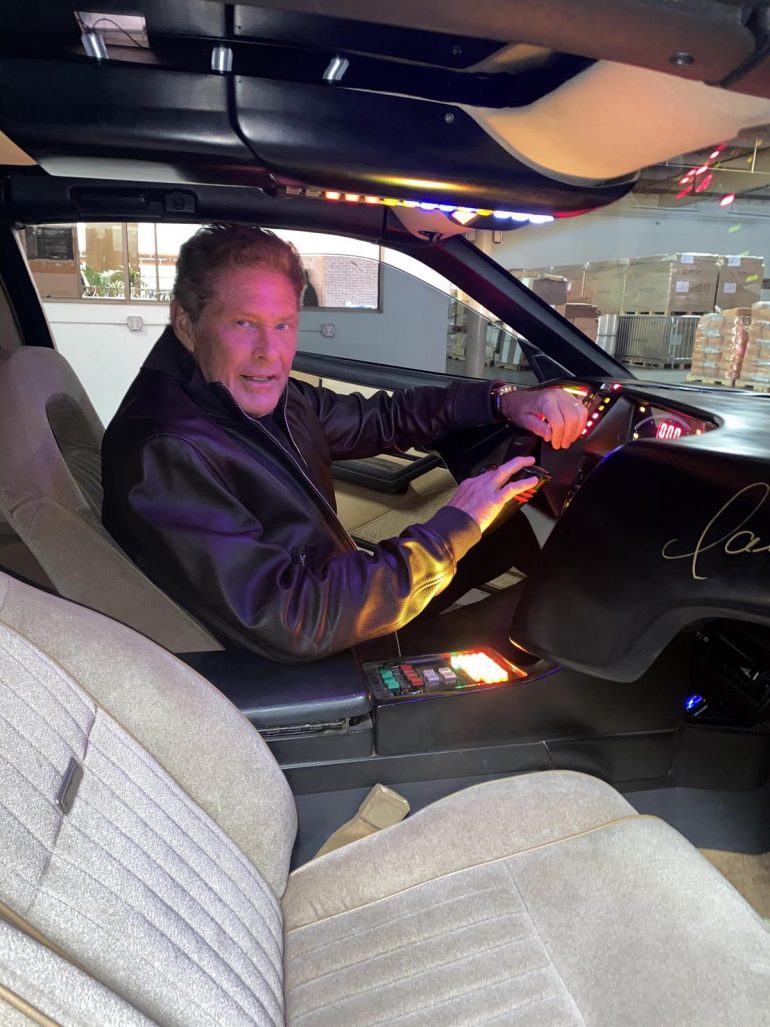 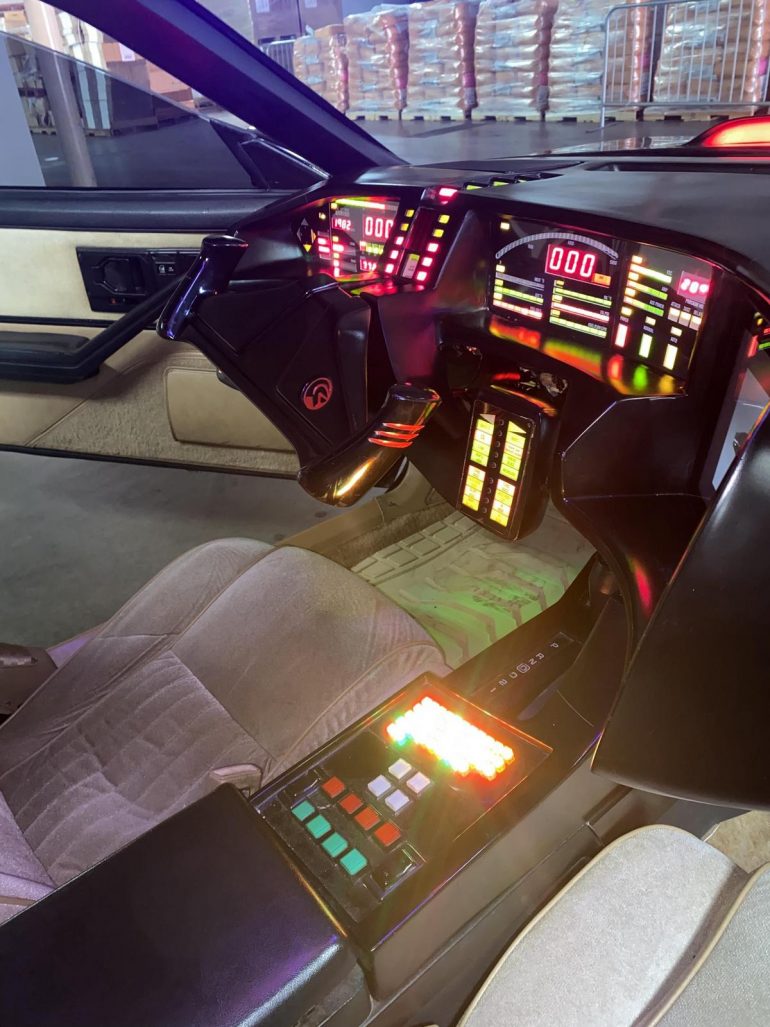 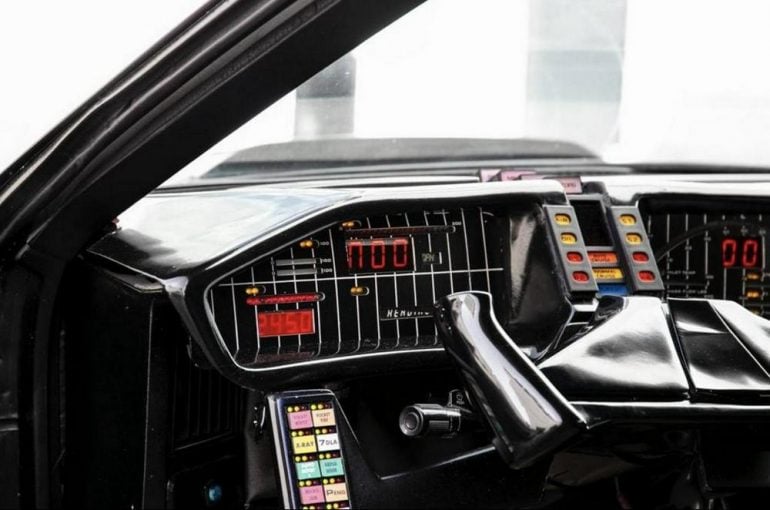 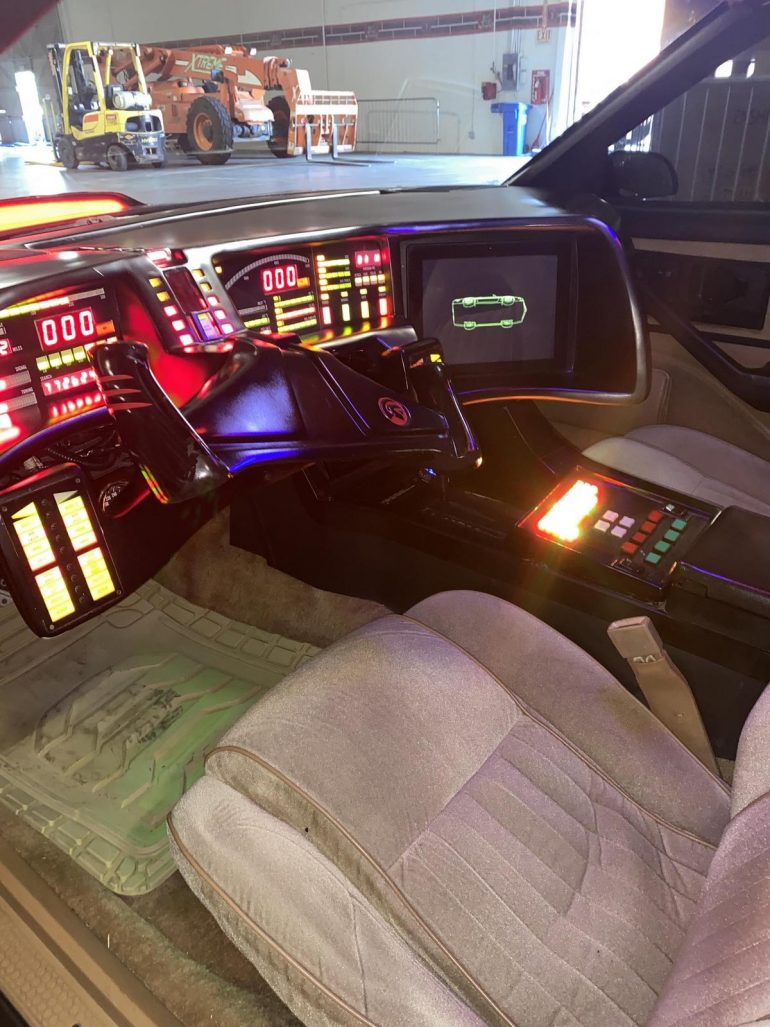 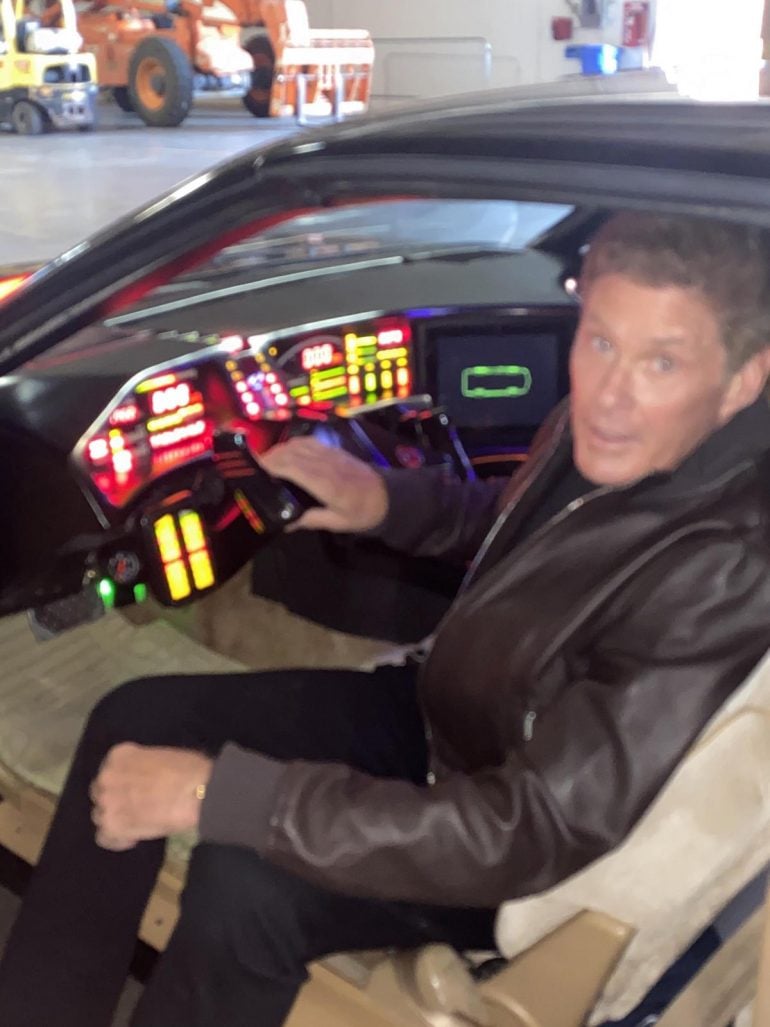 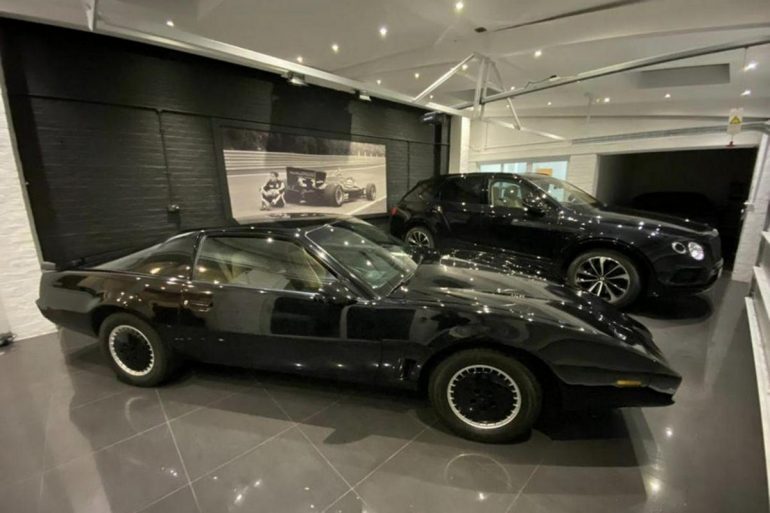 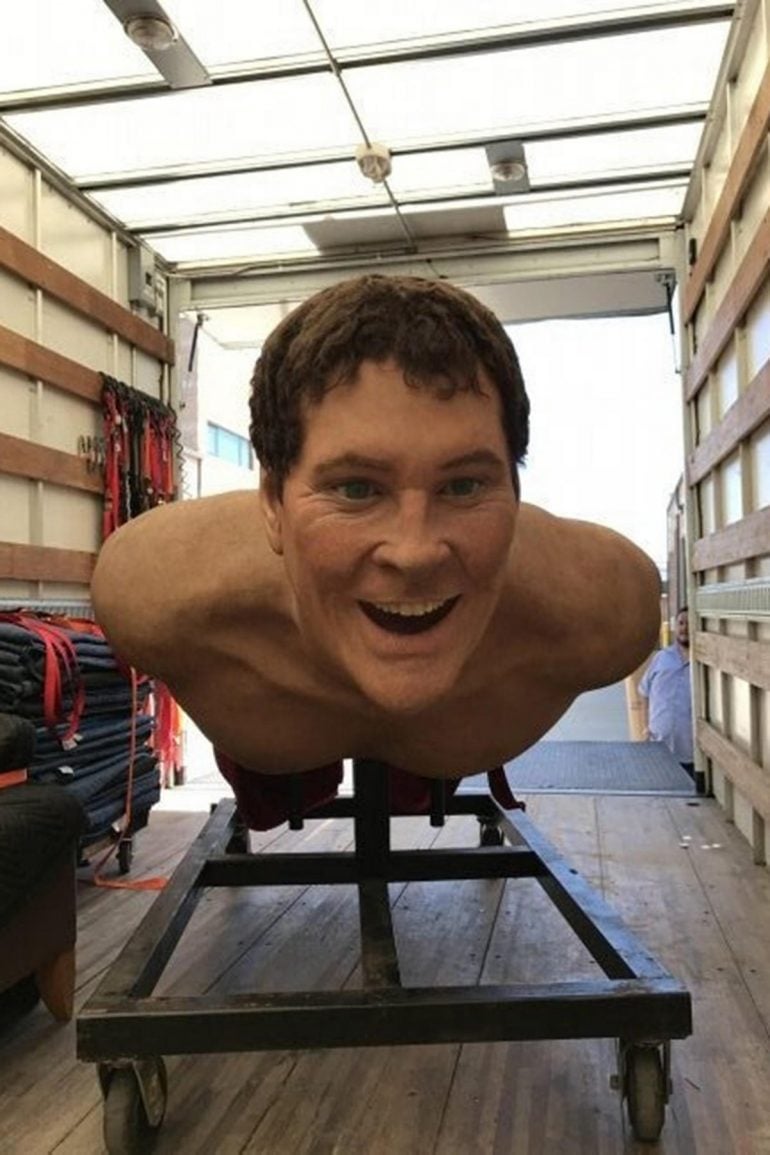