A gold pocket watch once owned by the celebrated American author Ernest Hemingway will soon cross the auction block at Christie’s sale. The watch is a 53mm diameter, manual movement split-seconds chronograph made by L. Leroy & Cie., circa 1920. It was given to Hemingway as a gift Charles Ritz, son of the founder of Ritz Hotels and famed hotelier Cesar Ritz. Charles Ritz shared a warm friendship with Hemingway and gave the watch to the American novelist on the occasion of his fourth and final wedding to journalist Mary Welsh in 1946 in Cuba. “Hemingway was a big horse racing enthusiast, and there’s no doubt he used the functionality of the watch to time horse races,” said Rebeca Ross, Christie’s watch specialist. “When you look at the back of the watch, you see that it has scratches and markings. It was definitely used. It’s not something that was sitting in a drawer for a decade.” 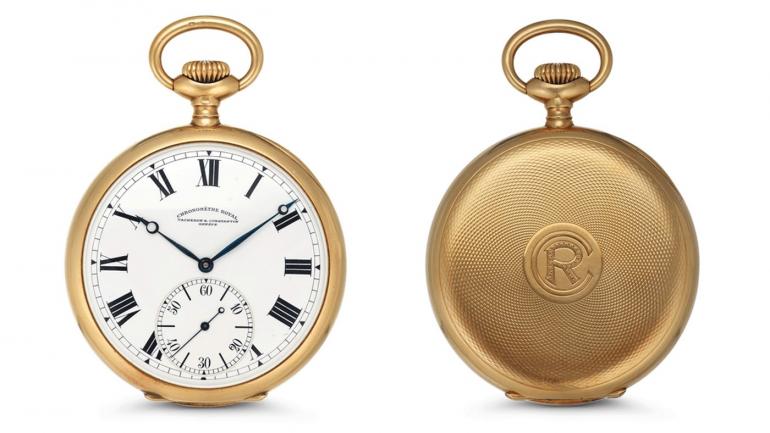 The watch was returned to Ritz by Mary Welsh when Hemingway died in 1961. Charles Ritz passed on the watch to another one of his close friends – the American entrepreneur, editor, and philanthropist Henry Dormann. The watch was presented in a gold frame with burgundy velvet matting along with another watch, a Vacheron Constantin 18-karat gold open face pocket watch made in 1914, and a photo of himself sitting in the Paris Ritz’ garden. The photo is personally signed by Ritz, which read: “With warm regards and great friendship, Charles C. Ritz.” Both the watches will be a part of Christie’s New York’s “Important Watches and American Icons” auction on December 12 and are expected to fetch $15,000 to $25,000. 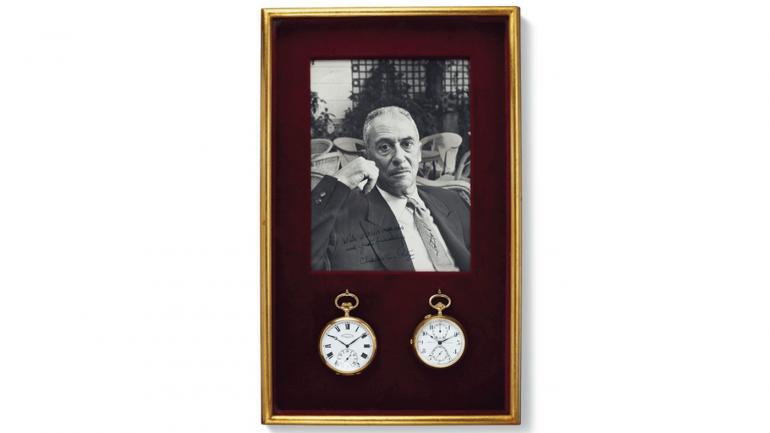