Rare whiskeys often command big bucks and in proving so we have ‘The Macallan 1926’ which is in the run to become the world’s most expensive spirit of its kind. The exotic blend is expected to beat the current world record hammer price of $1.6 m, held by another Macallan from the same original bottling batch. 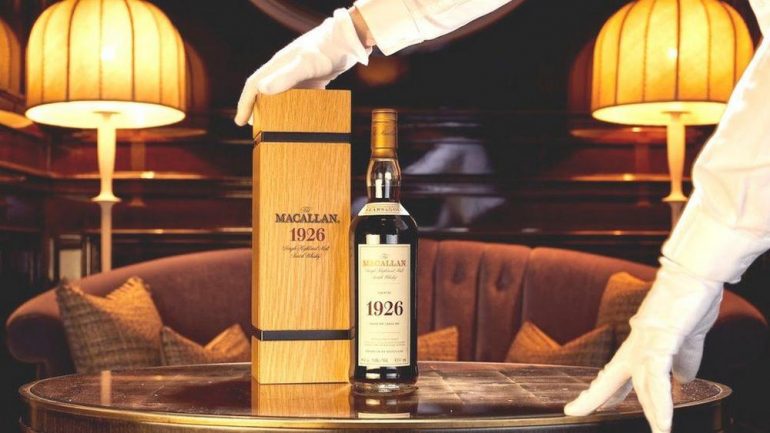 One of the only 14 of its kind, the Macallan 1926 Fine and Rare 60-Year-Old forms part of the much-coveted “Perfect Collection”. It contains liquid distilled almost a hundred years ago in the height of the Roaring 20s and US Prohibition. 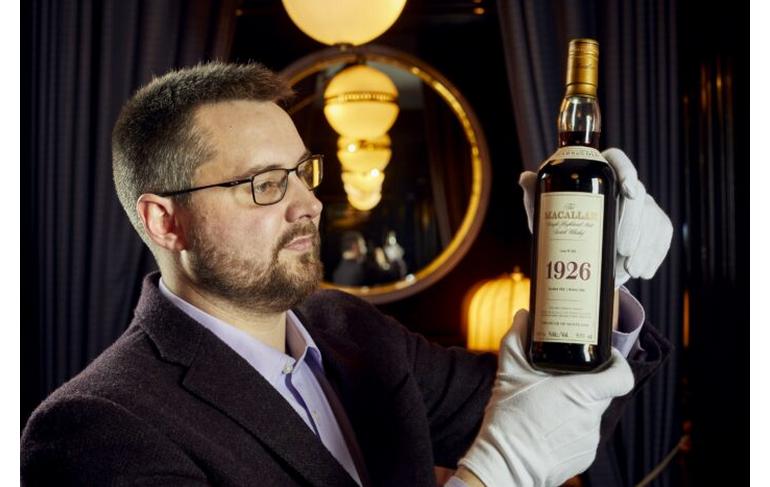 Commenting on it, Whiskey Expert Angus MacRaild, said: “The Macallan 1926 Fine and Rare is one of that handful of iconic whisky releases which has accrued such a lofty status that it exists more in relation to a fine art these days than other whisky bottlings. Its performance at the auction will no doubt be a powerful, bellwether statement about just how iconic and culturally relevant Scotch whisky remains in the 21st century.”

Echoing similarly, Iain McClune, founder of Whisky Auctioneer, added: “With no more than 14 bottles in existence, the rarity of this opportunity cannot be overstated, and we anticipate that the battle for this icon of whisky will be a mighty one.”

Belonging to US bottling magnate Richard Gooding’s prestigious ensemble, the Macallan 1926 Fine and Rare 60-Year-Old will hopefully come to auction soon. Well, we can’t seem to contain our excitement – what about you?