The moniker ‘Posh Spice’ is enough to turn you into someone posh literally…even a cow! That’s exactly what happened to a heifer named after Posh Spice, who catapulted to stunning success becoming Britain’s most expensive cow, all thanks to the name. The after selling for a staggering £262,000 – doubling the previous record. The figure, 250,000 guineas, set a world-record price for a Limousin heifer, smashing the previous 125,000 guineas ($178,500) paid in 2014 for Glenrock Illusion. The price raised by the ‘posh cow’ at the auction in Carlisle, Cumbria, is believed to be the highest amount of money ever paid for a cow in the UK and across Europe for any breed. Posh spice the cow is a one-year-old owned by Christine Williams and Paul Tippets, Lodge Hill Farm, in Shifnal, Shropshire. Christine, 57, a full-time pedigree livestock farmer, said: ‘It was a totally mind-blowing and surreal moment when we saw how much she had sold for. We never expected her to make that much in our wildest dreams. We are overwhelmed and equally delighted to have achieved this fantastic result.” 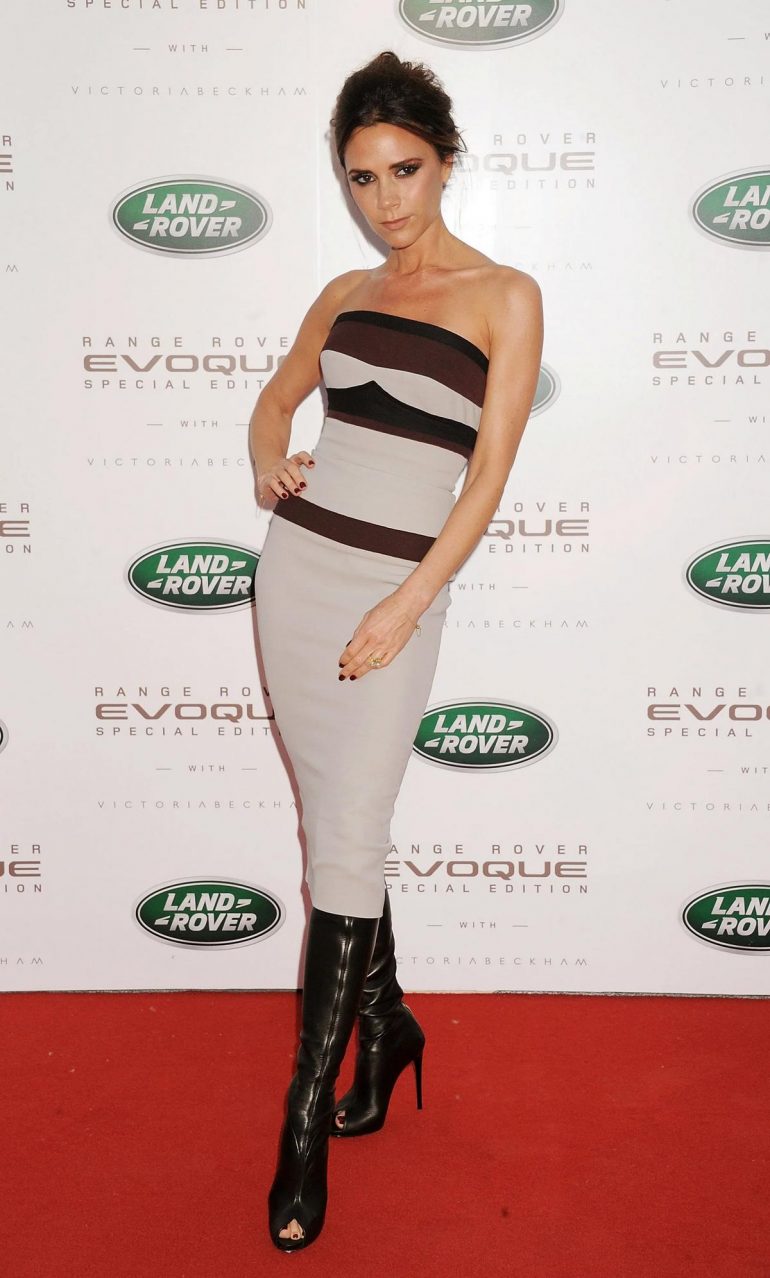 The stylish and shapely bovine was said to have caught the attention of many bidders for her genetic qualities (she is the daughter of Ginger Spice, a supreme champion at the Balmoral show). The British Limousin Cattle Society Breed Secretary Will Ketley said: “The society is delighted to offer its congratulations to the team at Wilodge for this incredible iconic achievement that marks a wealth of breeding over the decades.” 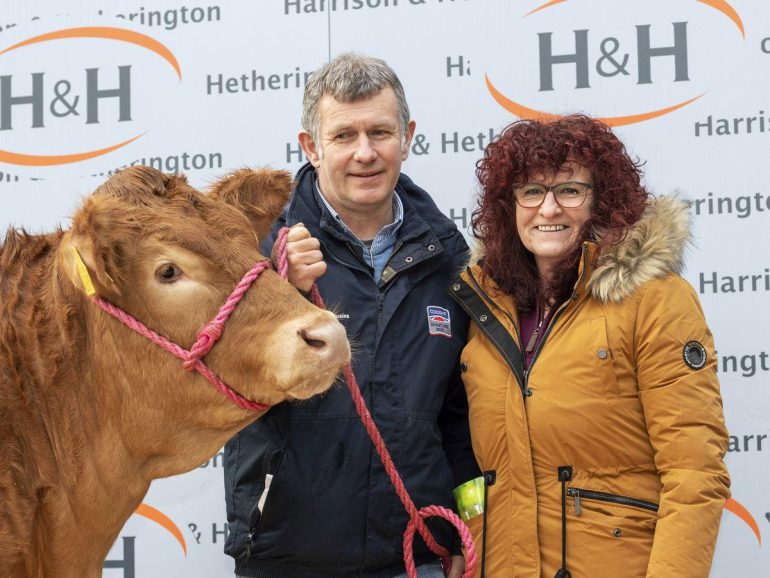 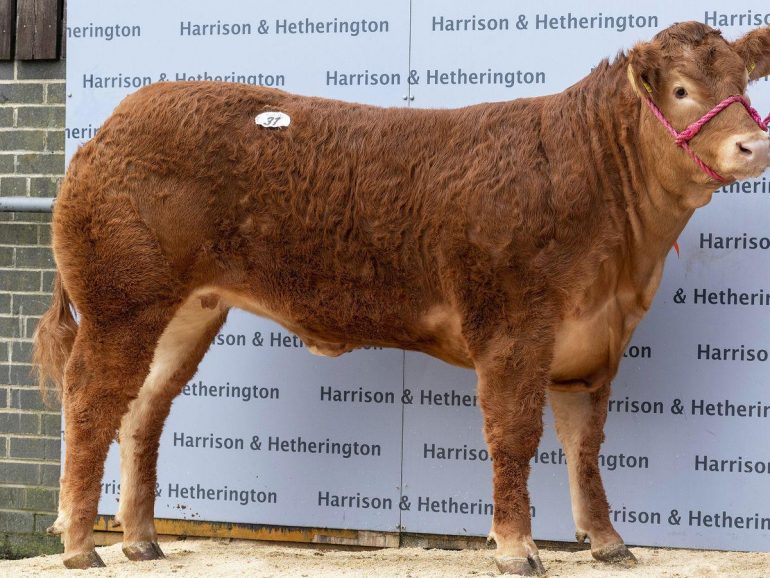