A new auction record has been created by a limited-edition Simplicity watch by legendary independent Swiss watchmaker Philippe Dufour that managed to sell for CHF 1.10 million (roughly $1.21 million) at a Phillips watch auction in Geneva. The watch took no time to soar past its pre-sale estimate of CHF 200,000 to CHF 400,000 at the auction. The brand new watch is the first of the 21-piece series called the “Simplicity 20th Anniversary” which has been created by Dufour to mark the 20 years of the launch of the iconic Simplicity collection. Before we move to the record-breaking watch, it’s important to talk a little about the Simplicity timepiece. After making his name creating extremely complicated watches, Philippe Dufour introduced the Simplicity in the year 2000. Originally intended to be created in a limited series of 100 units, Dufour doubled the number of Simplicity watches to 200 after realizing its demand amongst collectors. Handcrafted using traditional Swiss horological techniques, the time-only watch is one of the rarest and most coveted wristwatches with buyers willing to pay top dollar to get their hands on it. 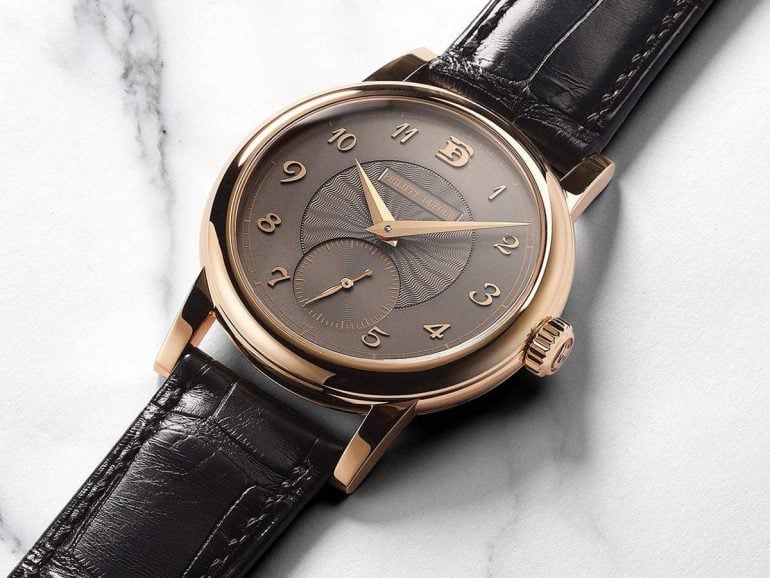 The brand new Simplicity 20th Anniversary collection has presented a unique opportunity to watch collectors to get another chance to grab one of these incredibly rare watches. The 00/20 example that was auctioned ended up becoming the top performer at Phillips’ “Retrospective: 2000-2020” thematic auction that saw 95 horological marvels from the 21-st century go under the hammer. The new Simplicity largely uses the same formula as the original that made it such a big hit; however, it does feature a few tweaks. The 37mm case is in rose gold, while the dial is new with a dark grey finish along with applied Breguet numerals and a guilloché pattern at the center. Also different than before a large “PD” logo at 12 o’clock which can also be found on the crown. Additionally, the new Simplicity features a hinged caseback for the first time instead of a plain sapphire caseback. Out of the 21 limited editions that will be created for the collection, there will be seven each in white gold, rose gold, and platinum. 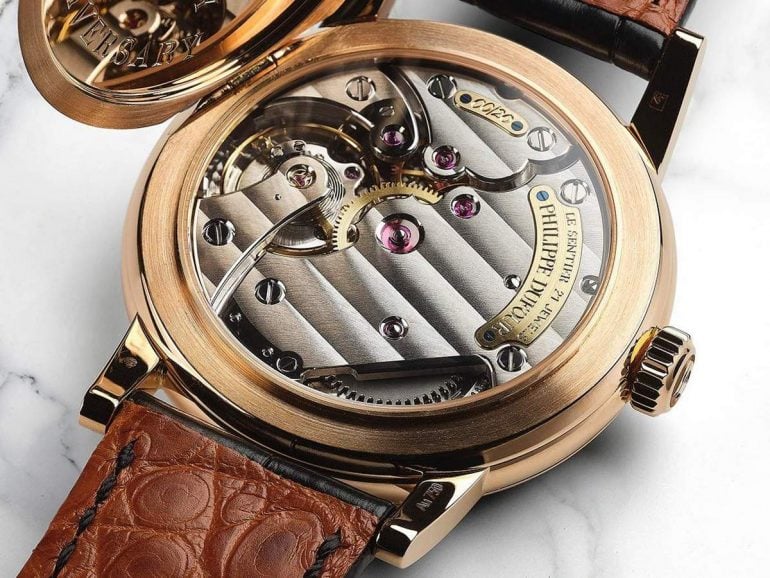 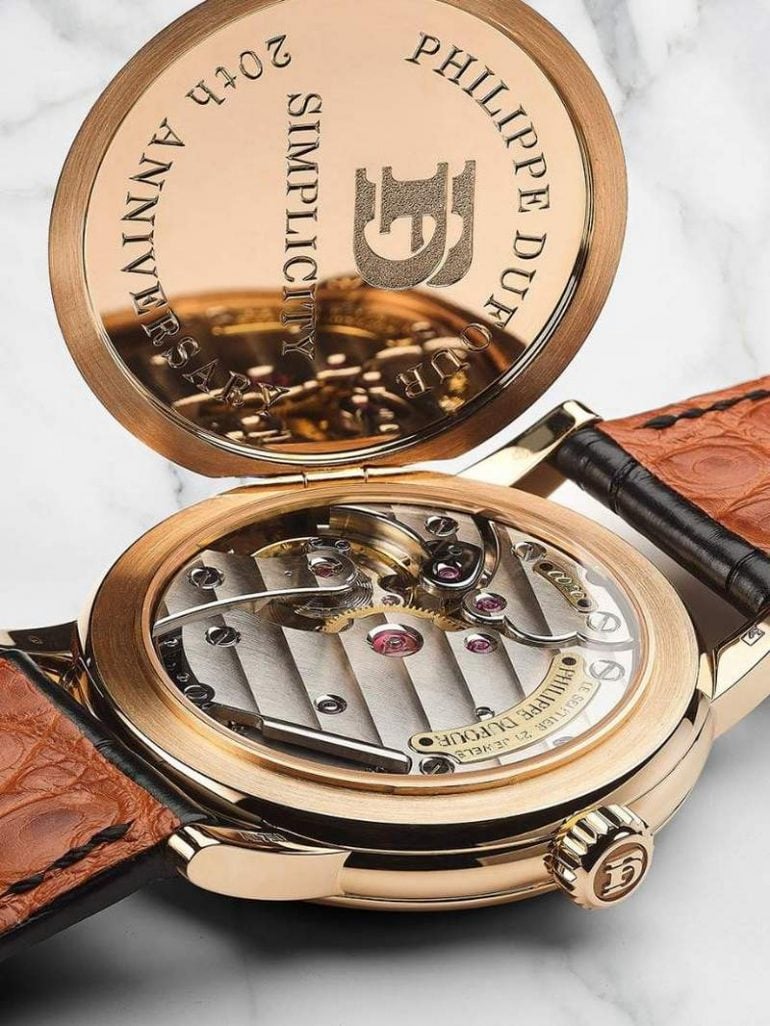 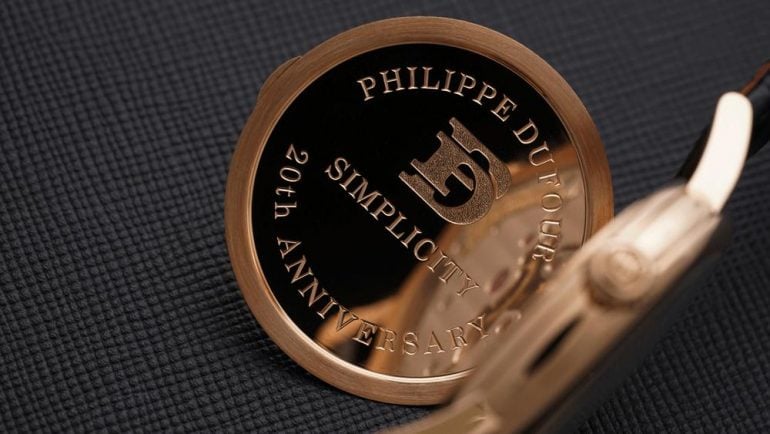 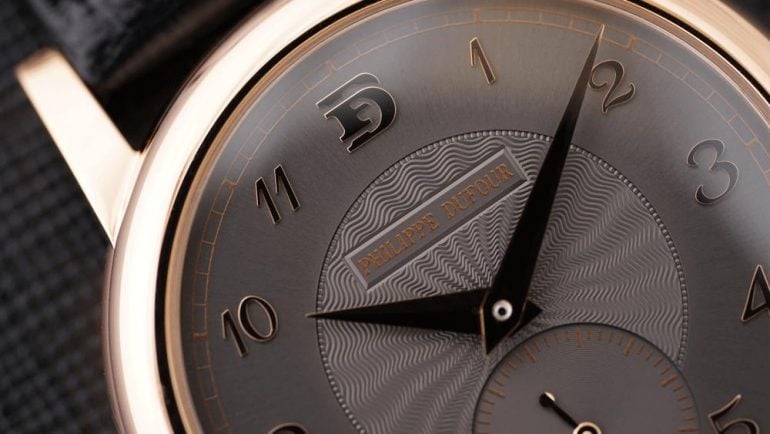