This year, Ford is celebrating 50 years of the iconic Mustang and at this year’s New York Auto Show, the American automaker revealed a special edition Mustang to honor the 50th anniversary of the original pony. It was announced that Ford will build 1,964 examples of the 50th anniversary Mustang, all fixed roof copes based on the V-8-powered Mustang GT fastback coupe, but the company has now confirmed that one extra 50 Year car will be built which will be a convertible Mustang and auctioned off on August 16 with funds going to multiple sclerosis research. 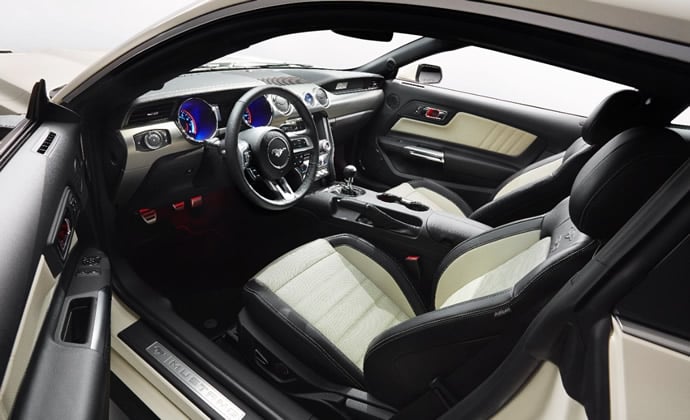 The only 50th anniversary Mustang Convertible is set to roll off the line this fall and will come with as many of the features on the 50 Years coupe, including its white paintjob, chrome trim, aluminum dashboard, two-tone upholstery, contrast stitching, special 19-inch wheels and special-edition badging. It will be fitted with the same 5.0 liter naturally aspirated V8 engine as standard Mustang GT capable of producing over 420 hp and 390 lb-ft of torque. Ford will enter the car into a raffle, with all proceeds from ticket sales to be donated to the National Multiple Sclerosis Society; the tickets are priced at $20 each. 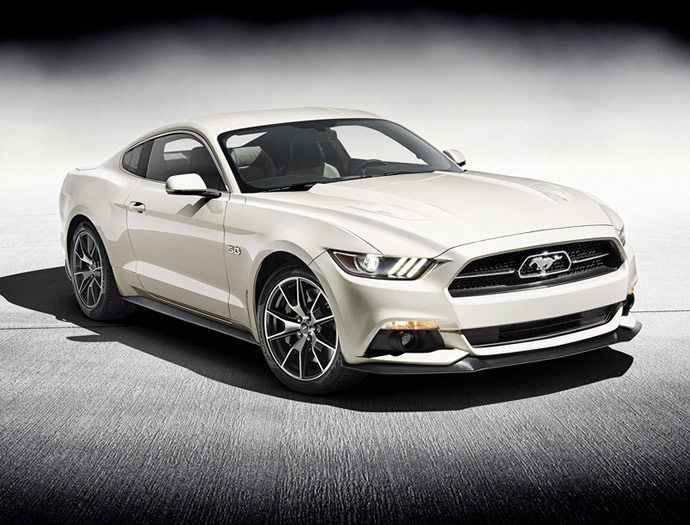 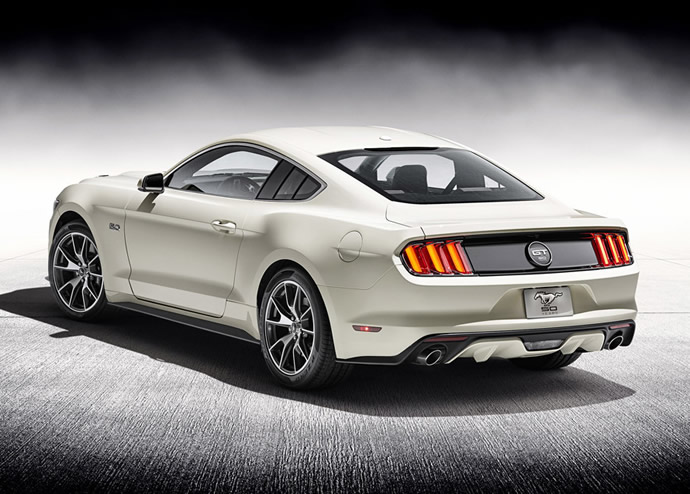 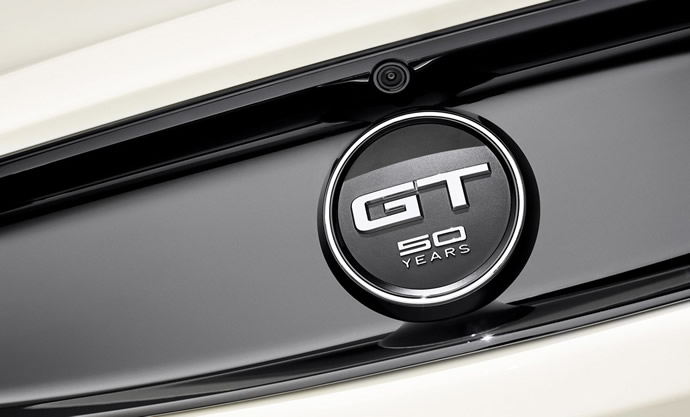 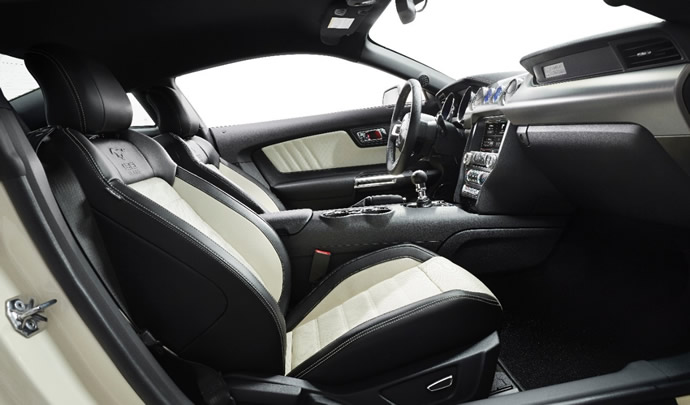 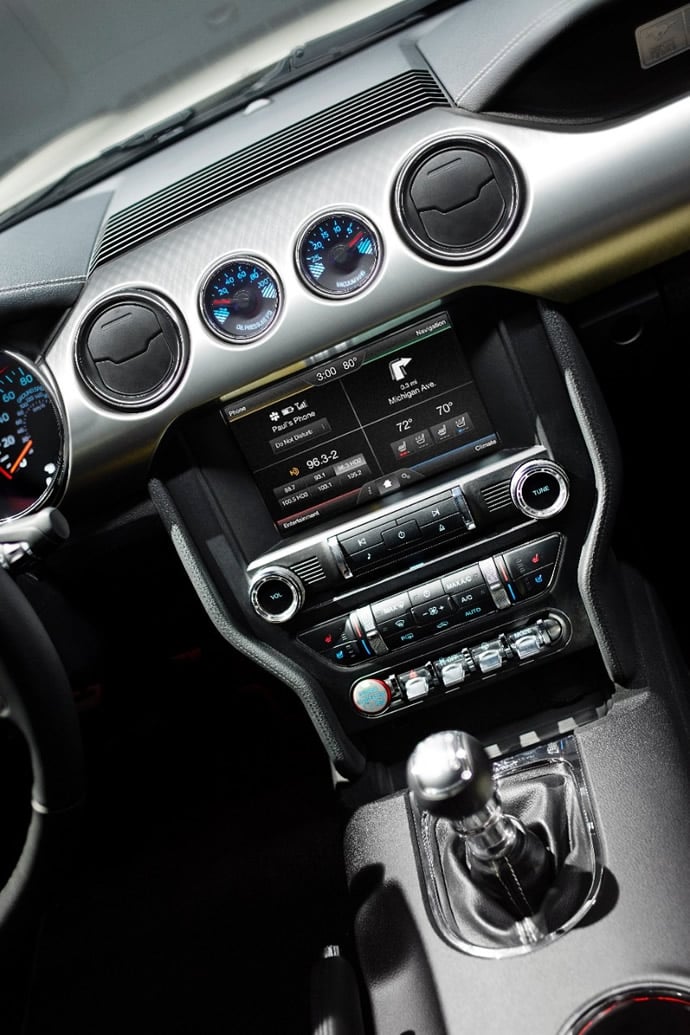 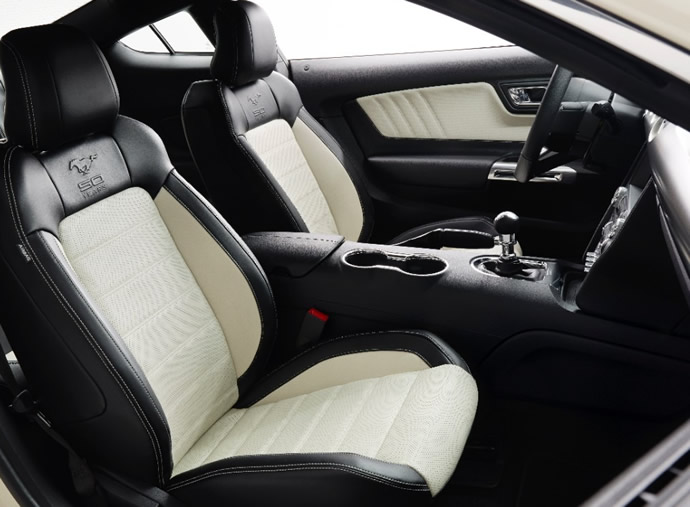 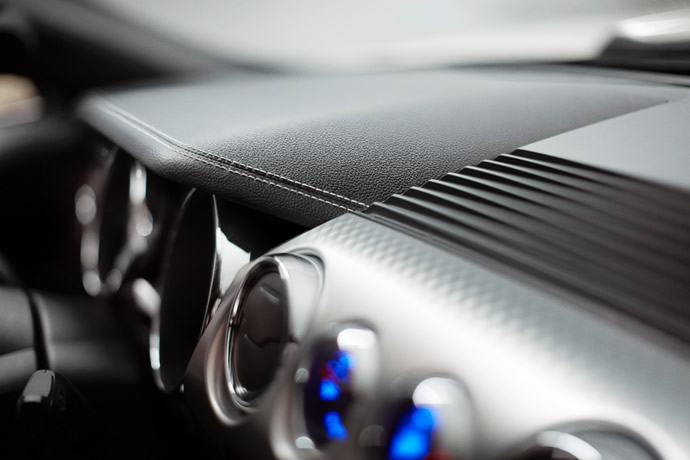 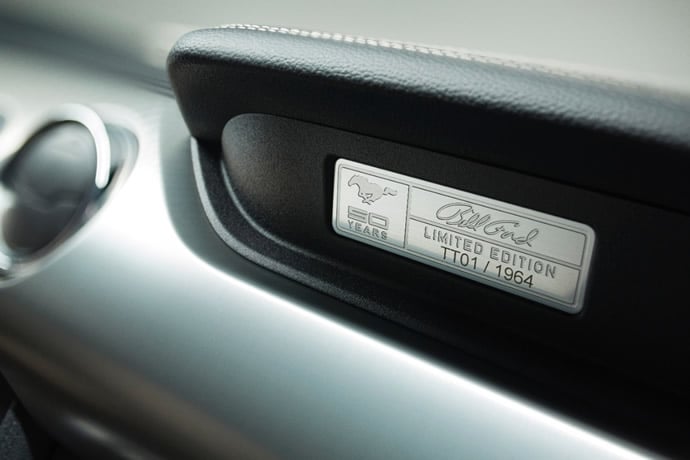 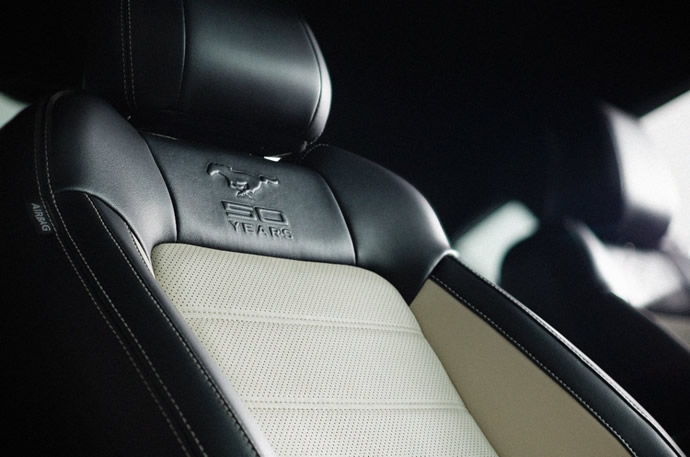 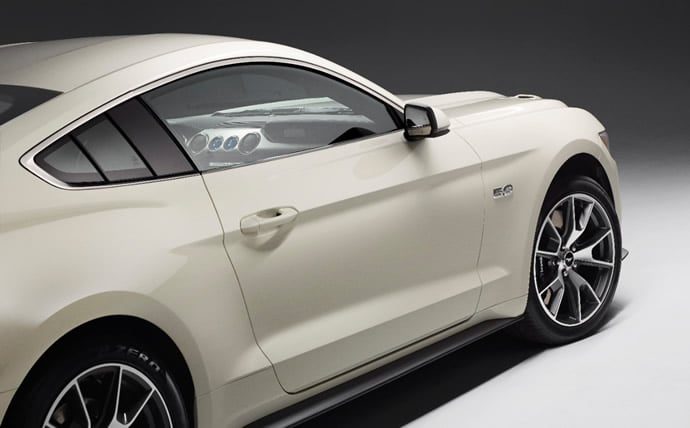 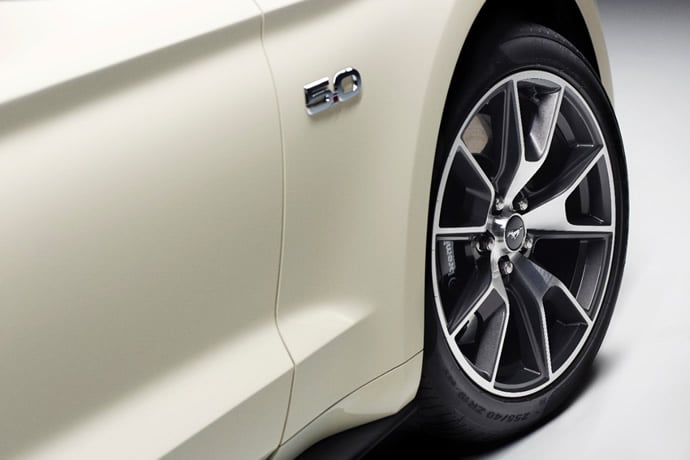