Time and tide wait for none; however, time stood still when Oscar Woody, a postal clerk aboard the RMS Titanic, perished along with 1,520 others on the ill-fated ship Titanic in 1912. One hundred ten years later, the gilded pocket watch found on the crew member’s body has sold for $116,000. The last time the timepiece ticked was on the fateful morning of April 15, 1912, when the Titanic struck an iceberg during its maiden voyage from the UK to New York City. According to BBC, the vintage timepiece was recovered from the ocean and returned to his wife, Leila, the following month. 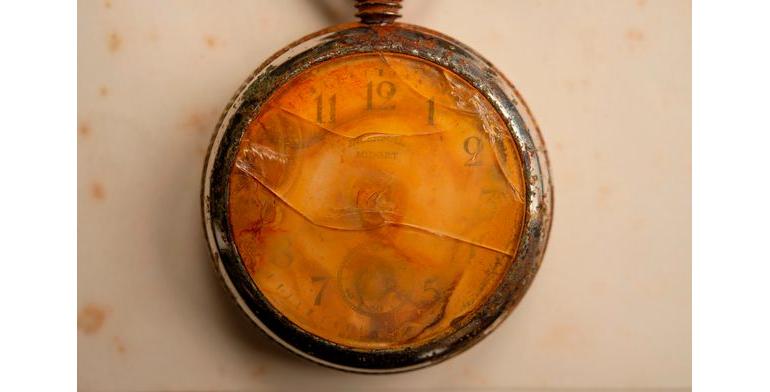 Henry Aldridge & Sons in Devizes auctioned the pocket watch with a shattered screen and missing minute and second hands. Despite being more than a century old, a faint imprint of a hand is visible between four and five numerals. Mr. Woody served as the postmaster on the Titanic and celebrated his 44th birthday aboard the ship. Auction house Henry Aldridge & Son is well-known for selling memorabilia from the Titanic. They sold a first-class menu printed on White Star Line’s letter paper for nearly $60,000 and a list of first-class passengers belonging to professional gambler George Brereton, which went for more than $48,000. 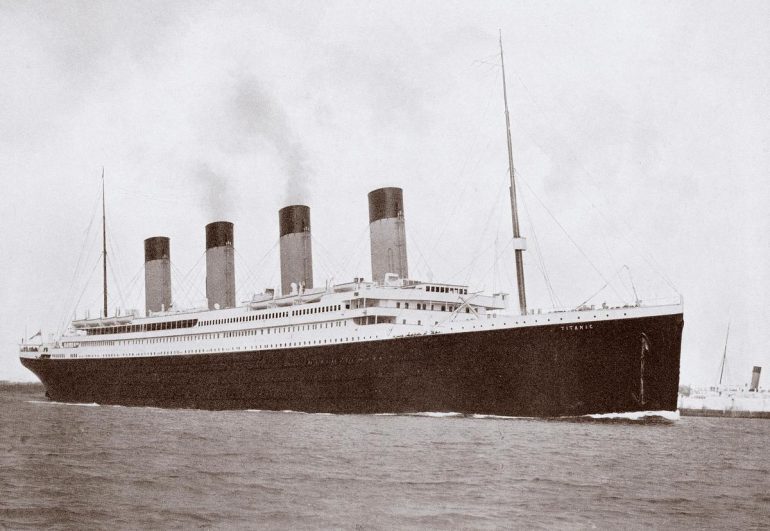 Andrew Aldridge, a fourth-generation auctioneer for Henry Aldridge & Son, said: “We are getting a considerable amount of interest in this item already. This is probably one of the most iconic and important items of Titanic memorabilia offered for auction in recent years. It is a microcosm of time. When the watch died, so did the ship. It has signified the end of a life ever since,” per Mirror. 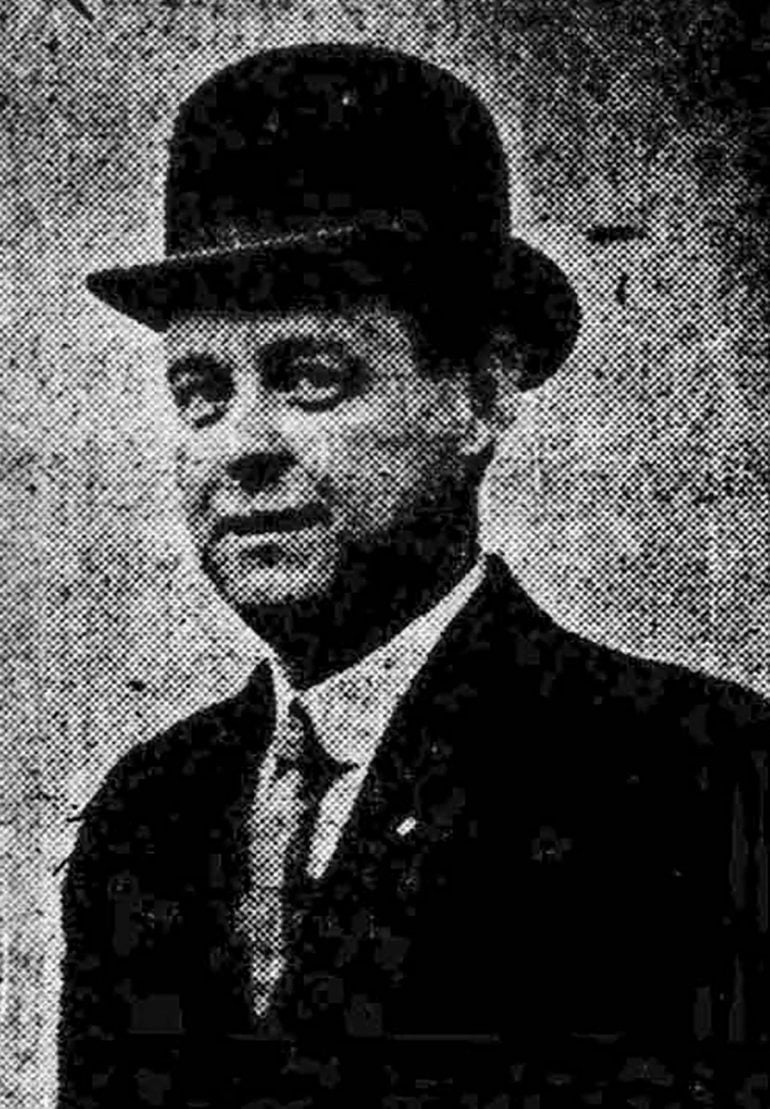 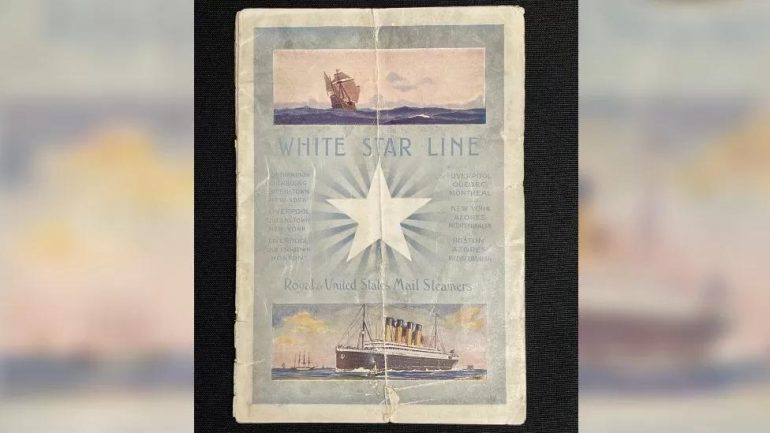 Tags from the story
Clock, Titanic