If you love horror films, here’s something in the store for you! We’re referring to the ax used by Jack Nicholson’s character in the 1980 psychological horror film ‘The Shining.’ It is all set to go under the hammer for over $90,000. 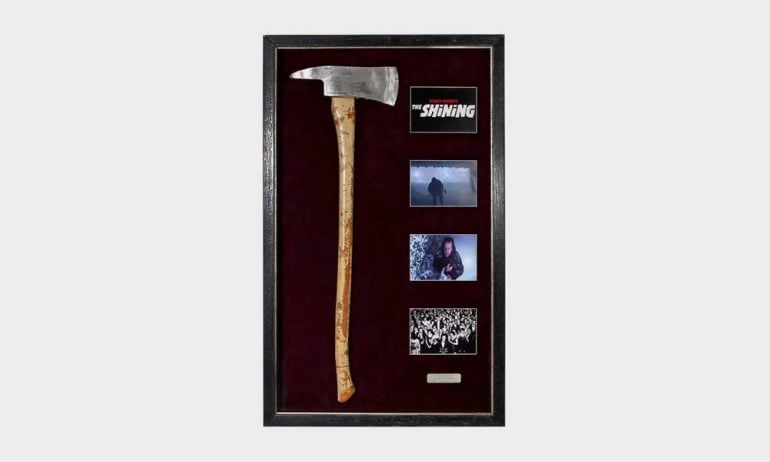 The ax is famously known to be used by Nicholson to smash through the bathroom door in the movie while terrorizing Shelley Duvall and uttering the famous words “Here’s Johnny!”. It comes in a 25 x 2.5 x 40.5 shadow box frame with photos from the film and is said to be in very good condition. 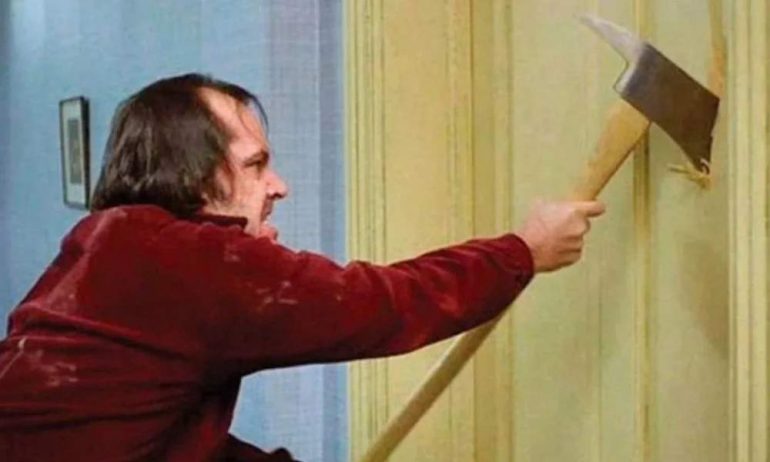 The faux weapon also comes with a certificate of authenticity and a letter from Norank Engineering, Engineers to the Film, Television, and Entertainment Industry, dated June 8, 1989, stating that the axe prop was used in the film. 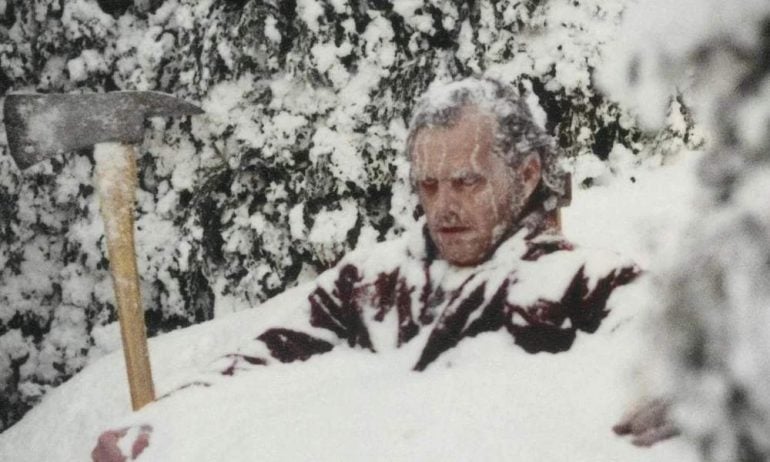 An iconic piece of movie history, the ax is ideal for collectors and cinema buffs. It is currently available for sale on gottahaverockandroll.com with estimated bids between $60,000 – and $90,000. If you’re interested to get your hands on it, hurry up, as bidding ends in 3 days!