Rumor has it that as many as 50 Volkswagen Beetles were used by Walt Disney Productions in the making of the first four “Herbie the Love Bug” films. And as you can imagine, each one of these cars would is worth a fortune to collectors. Recently a 1963 Volkswagen Beetle sunroof sedan, sold for $128,700 at Barrett-Jackson’s Palm Beach extravaganza and effectively earned the title of the most expensive VW Type 1 ever sold at auction.

This car is particularly important because it has a documented history and is known to have been a part of two Herbie films: 1977’s Herbie Goes to Monte Carlo and 1980’s Herbie Goes Bananas. 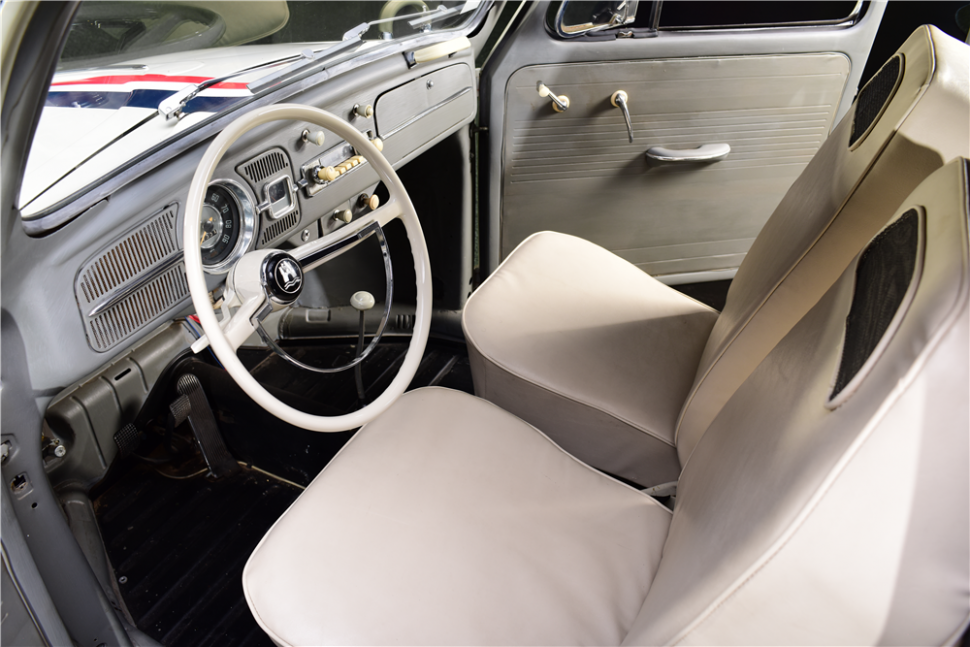 In 1980, the car was purchased by Herbie enthusiast Bob Hoag from a Wershaw Auction at the Disney Studios. While it sported a bad paintjob at the time and was missing a few parts, its interior held an important clue to its identity. 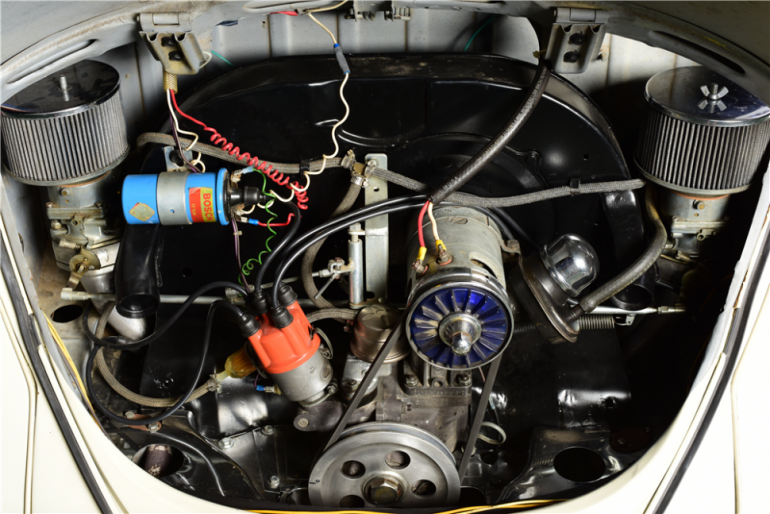 Hoag found a bracket used to hold an auxiliary oil pump. It led him to the conclusion that this was the car used to ruin a traffic policeman’s shoes in one of the early scenes of Herbie Goes to Monte Carlo. The car’s paperwork also revealed that Walt Disney Studios was the car’s title holder in 1972. 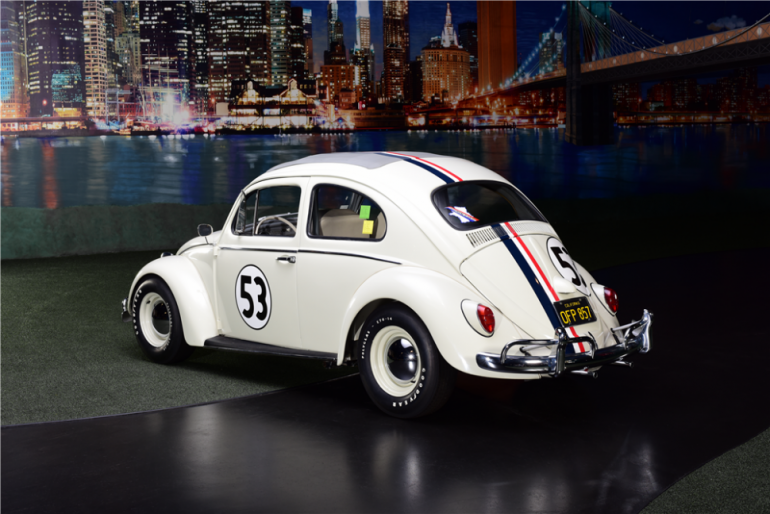 It was Arthur Porter who took ownership of the car from Hoag who gave the car its racing stripes and vintage Herbie look.

Interestingly this same car had sold at Barrett-Jackson’s Palm Beach auction in 2015 for $126,000 setting the previous record. This year, it smashed its own auction record.

Tags from the story
Most-Expensive, Volkswagen