You can own a piece of Jackie Kennedy’s timeless style when her 1962 Cartier wristwatch “The Jacqueline Kennedy Onassis Cartier Tank” will be up for sale on June 21. The timepiece will be the highlight of Rare Watches and American Icons at Christie’s Rockefeller Center in New York. 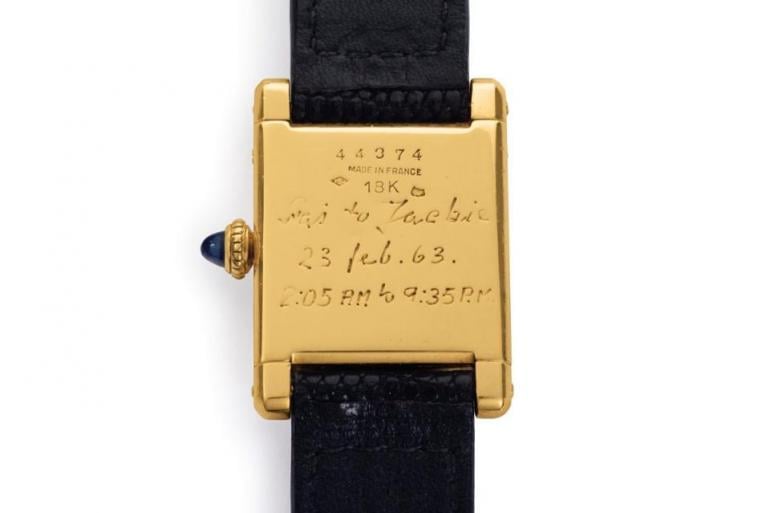 This elegant piece is crafted from 18-karat gold and the square-shaped time-keeper features a sapphire-set cabochon crown. The watch was a gift to the former first lady from her brother-in-law, Prince Stanislaw Radziwill. It carries a historically significant engraving, which reads “Stas to Jackie 23 Feb. 63 2:05 am to 9:35 pm.” The inscription refers to the beginning and end of a 50-mile hike in the Palm Beach area when JFK encouraged White House staffers to hike through Florida roadways in order to set an example for good physical activity. Though Jackie did not participate in the entire hike, she did turn up at various points in the event to cheer the crowd on. 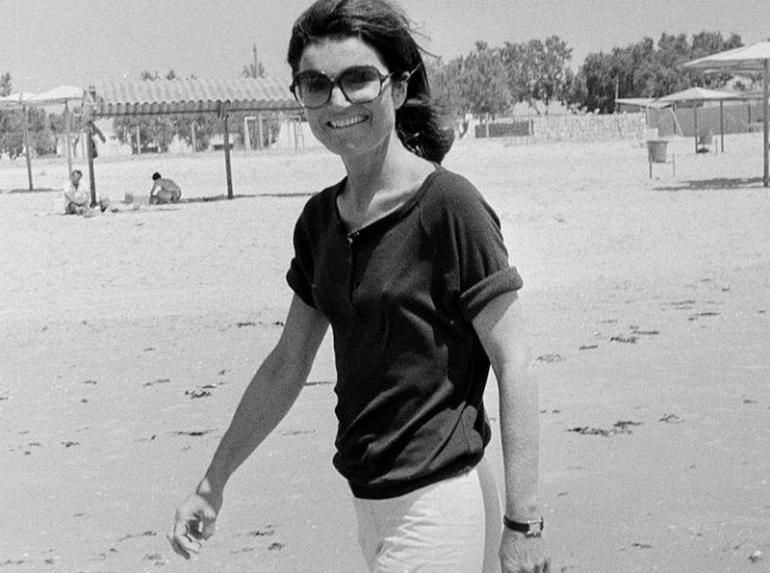 Christie’s is hush on who’s consigning the piece but you can expect this rare and one-of-a-kind watch to fetch an estimated $60,000 to $120,000 when it hits the auction block next month.

Update – Kim Kardashian has purchased the watch for $ 379,500, which is more than three times the estimate.

Tags from the story
Cartier, Christie's