Akin to Qantas auctioning off a pair of their ultra-comfortable lie-flat A380 business class seats, Japanese airline ANA is also aiming to take off in the same direction (pun intended). ANA is launching a store on Yahoo! Auctions named SorANAka, which literally means In the sky. The store will include novel aircraft parts and airline goods that were used on ANA aircraft in reality. The first items to go under the hammer will be ANA’s International First Class Mockup Seat and a Boeing 777-300ER Window Frame. It’s a real treat for airplane lovers and especially for ANA fans who can now feel the comfort of an ANA international first-class seat right at home. 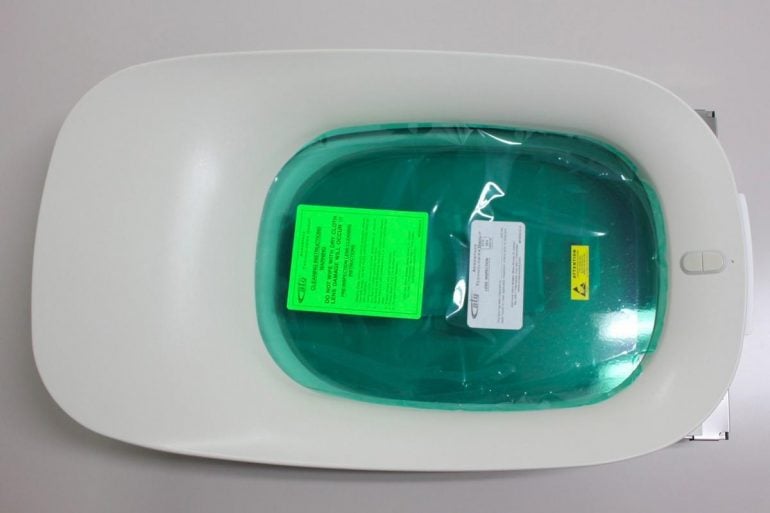 One lucky bidder will be able to receive this mock-up at their doorstep; it’s not identical but pretty close to the specifications of the actual seat. If you are yearning to travel and some free space at home to fulfill your wanderlust without actually leaving, then the dimensions are 115 by 242 by 131 centimeters (45 by 95 by 52 inches), and it weighs in at about 400 kilograms (882 pounds). These details should help you make sure you have the space before placing any bids. 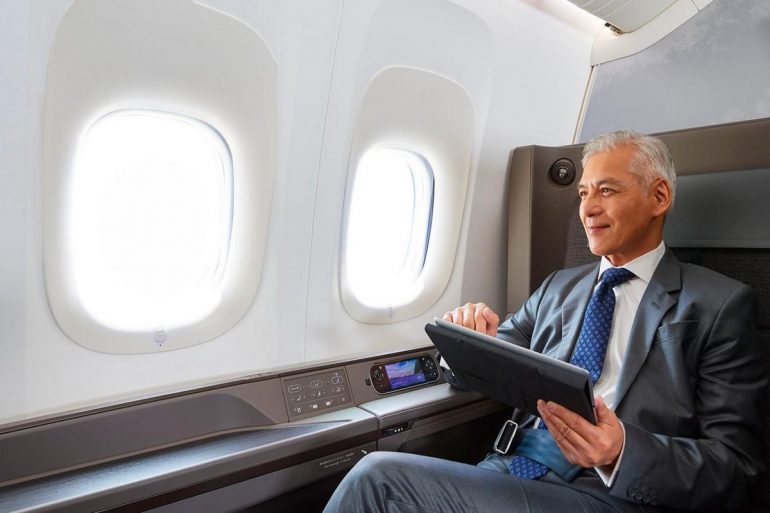 The second product is a Boeing 777-300ER Window Frame which seems like a futile investment unless you plan to stir up an airline-themed space in your home. The window comes with all the fittings and gaskets to install into a real aircraft, but it is entirely up to you how it applies in your personal space. The window measures 64.5 centimeters (25 inches) high and 14 centimeters (5.5 inches) wide and has been used in AMA business and first-class sections. 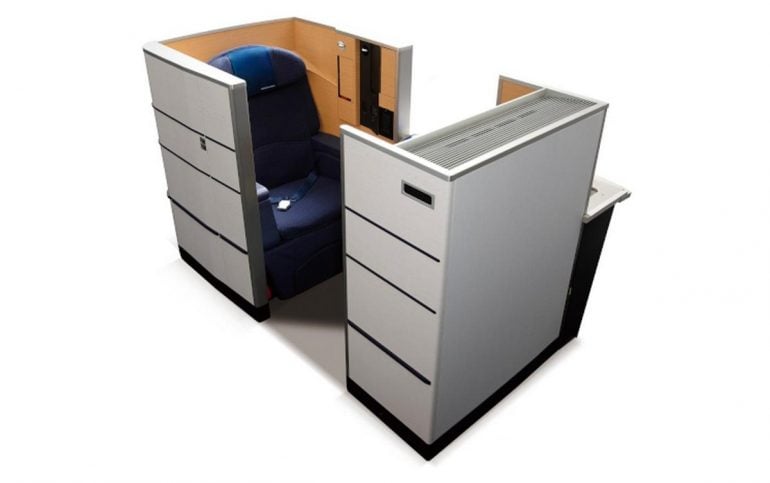 According to Soranews24, the auction begins at 10 a.m. on 21 September and will end on 26 September. Bidding will begin at 7,730 yen ($70.57) for the seat and 730 yen ($6.66) for the window. Benevolent buyers can extend their courtesy and donate to either Save the Children or the Japanese Red Cross Society. 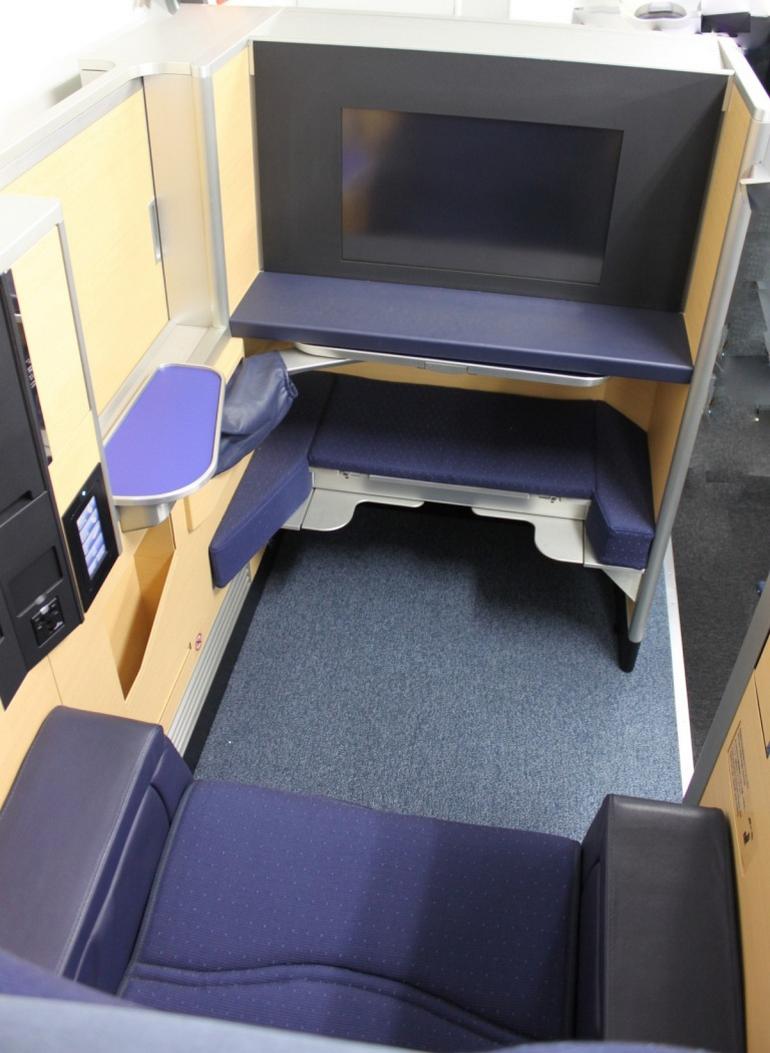 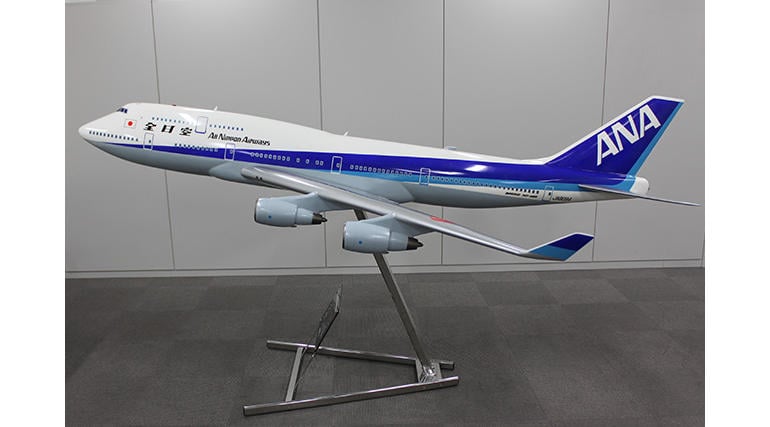 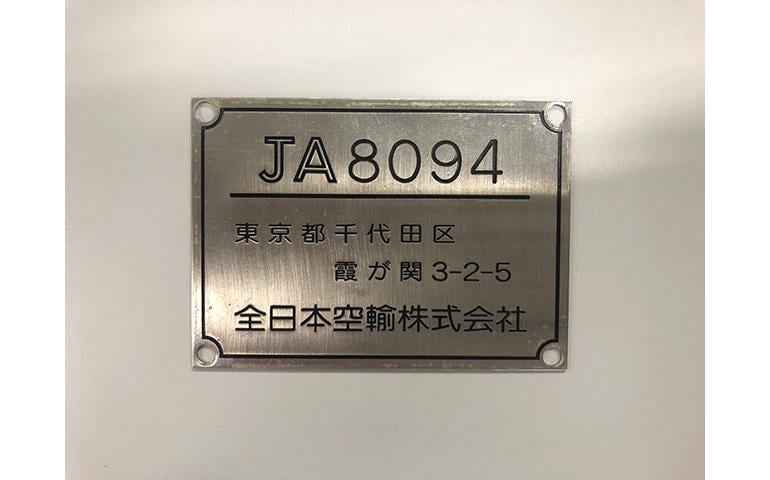