Written in 1787, ratified in 1788, and in operation since 1789, the United States Constitution is the world’s longest surviving written charter of government and attainable thanks to Sotheby’s and their incredible lineup. Certainly not an everyday occurrence (we come across more meteorites) the rare, first-edition printed copy of the US Constitution is going on sale in New York, with Sotheby’s auction house expecting bids up to $20 million. It’s been 234 years since America’s Founding Fathers signed the country’s most significant and lasting document; this particular piece is the only one in private hands out of just 11 known copies of the official printing produced for the delegates. 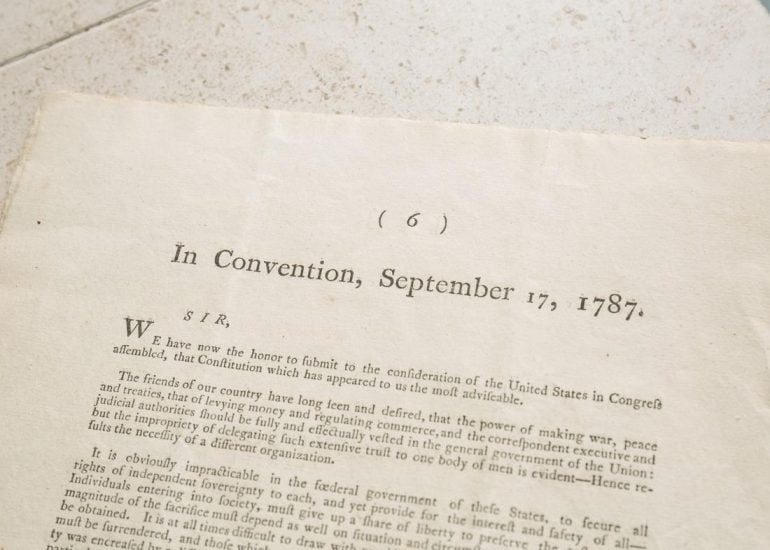 The owner of this important paper is collector and philanthropist Dorothy Tapper Goldman; it originally belonged to her late husband. Howard, who was a real estate developer and a fervent collector of historic documents, obtained the exceptional document in 1988 for $165,000 from a Philadelphia-based private collector. It was his most prized possession as told to CNN; Goldman said in a statement, “When it passed to me, I felt an incredible sense of responsibility to care for it, to share it, and to promote our nation’s Constitutional principles.” 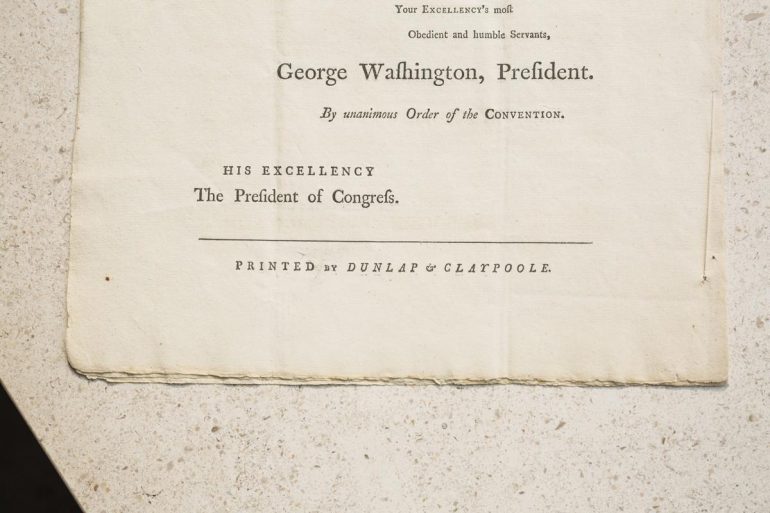 One of the most important documents in history naturally demands millions in an auction but not without doing some good. Sotheby’s states full proceeds from the sale of the collection will benefit The Dorothy Tapper Goldman Foundation, which is dedicated to furthering the understanding of our democracy and how the acts of all citizens can make a difference. By providing strategic grants, the Foundation hopes to further the understanding of our Constitutional principles. 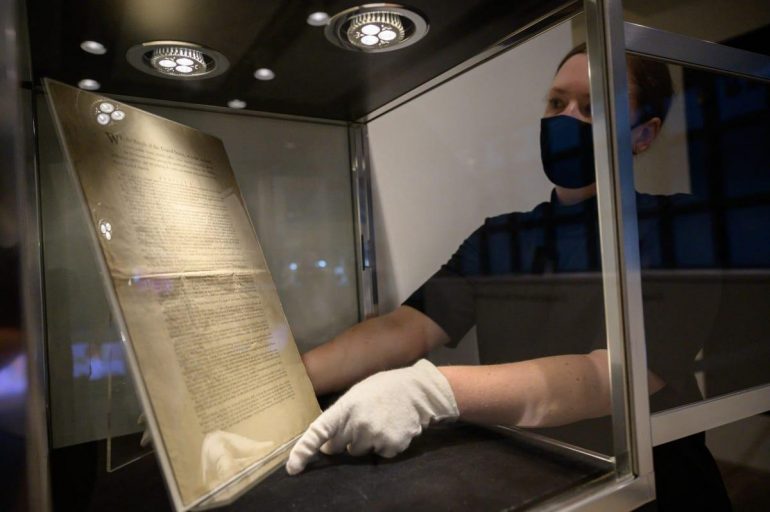 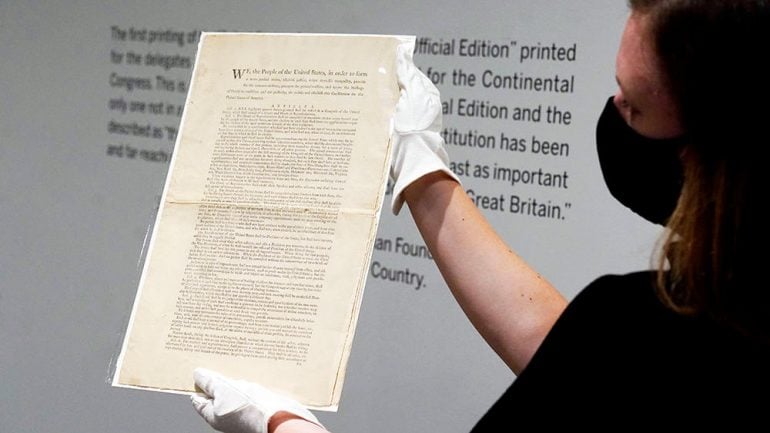 Tags from the story
Rare, Sotheby's, US