Only a few months ago, a watch owned by former First Lady of the USA, Jackie Kennedy was up for auction. The Cartier Tank watch was gifted to the style icon by her brother-in-law Prince Stanislaw Radziwill and sold at a Christie’s auction for $379,500 including buyer’s premium even though the watch was only estimated to bring in between $60,000 to $120,000. 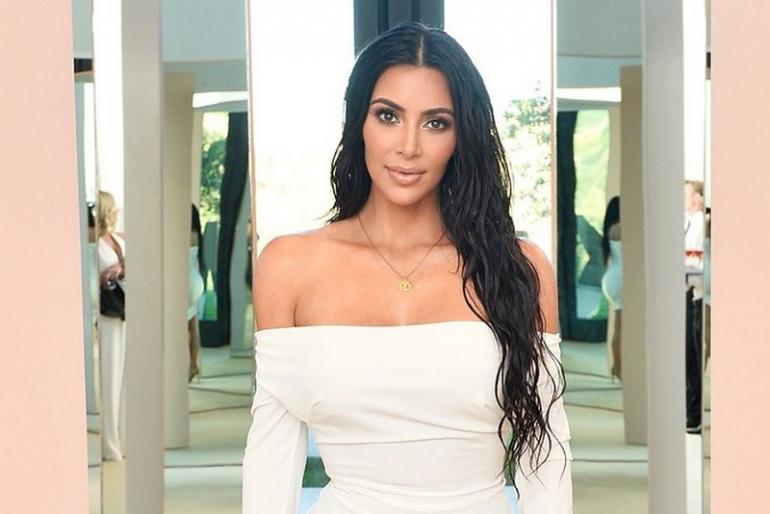 TMZ just reported that the watch was bought by none other than reality TV star Kim Kardashian. TMZ got the information from an anonymous source. The source also revealed that Kim plans to wear the watch. The Cartier Tank is a departure from Kim’s usual style. She has her own line of watches but has been spotted wearing watches by Rolex and Audemars Piguet that are usually a touch more attention grabbing thanks to a liberal application of gold and diamonds. 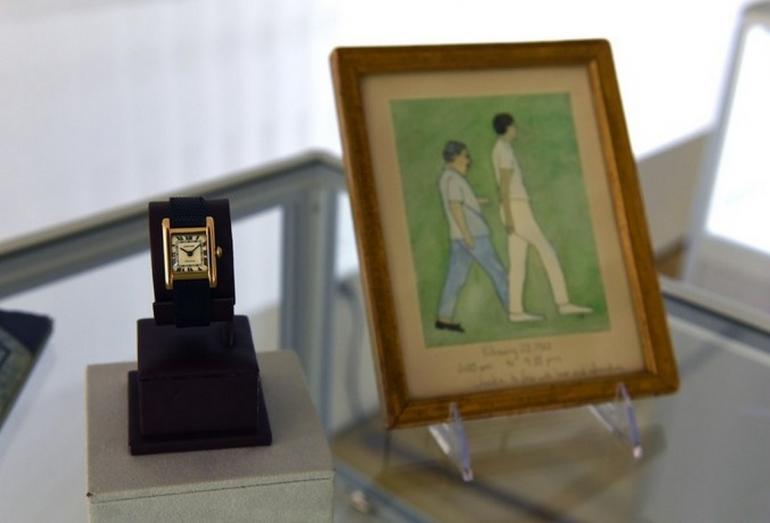 As with all news from anonymous sources, we’ll take this with a pinch of salt. It’s best to wait and see if KKW is indeed spotted wearing the historical timepiece.

Tags from the story
Cartier, Kim-Kardashian