Legendary English actor Sir Michael Caine’s full gold Rolex Oysterquartz Day-Date ref. 19018 was up for auction and has been sold for a whopping £125,000 (about $166,500). The Rolex was auctioned along with several other watches and personal items belonging to the Academy Award-winning actor by Bonhams London. Sir Michael and his wife, Lady Caine, were selling the items with the intention of simplifying their lives as they ease towards retirement. Coming back to the Rolex, the 18K gold wristwatch is one of the several Rolex timepieces in Sir Michael’s collection. The watch was reportedly acquired by the actor not long after the model was launched in the late 1970s. He has been regularly spotted wearing the timepiece since the mid-1980s, including making an appearance on the actor’s wrist in the 1988 comedy Dirty Rotten Scoundrels. 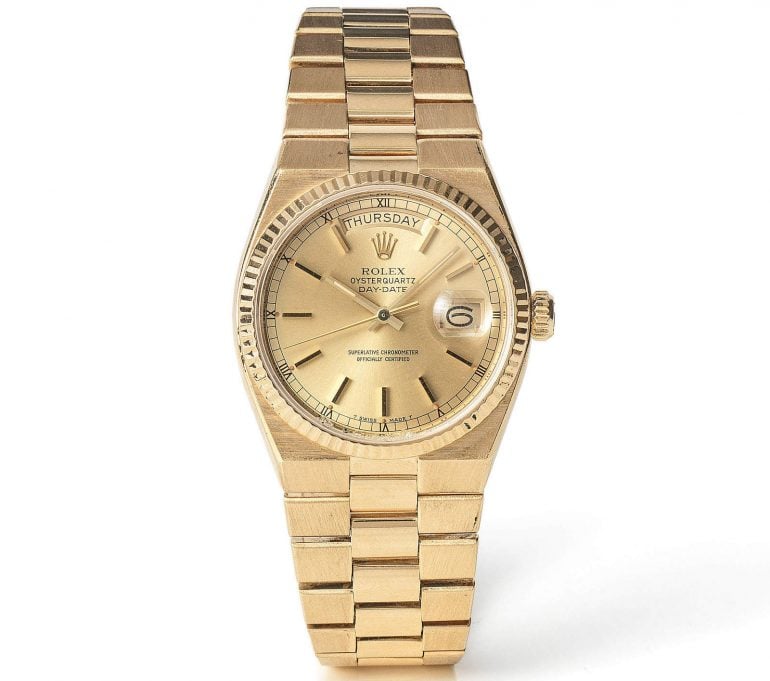 The official description of the watch by Bonhams doesn’t mention anything about the condition of the watch but the pictures tell us that it’s in good nick. The watch is more or less free of any prominent scratches or dents, except for a few chips on the crystal at six o’clock. The watch has a quartz movement housed inside a tonneau-shaped case in 18K gold. The dial features a sunburst champagne finish and gets applied gilt baton hour markers, black outer minute track with Roman numerals, and luminous dot five-minute markers. The magnified date aperture is located at 3, while the day window is at 12. The gold Rolex had a rather humble pre-sale estimate £8,000 – £12,000 GBP (approximately $10,800 – $16,300). Jonathan Darracott, Bonhams Global Head of Watches, said: “This was a fantastic result. The Rolex Oyster quartz was a ground-breaking watch cased in typical Rolex style but it was really the stardust of Sir Michael Caine that captured the imagination of our bidders with frenzied bidding until the last two battled for the last few bids.” 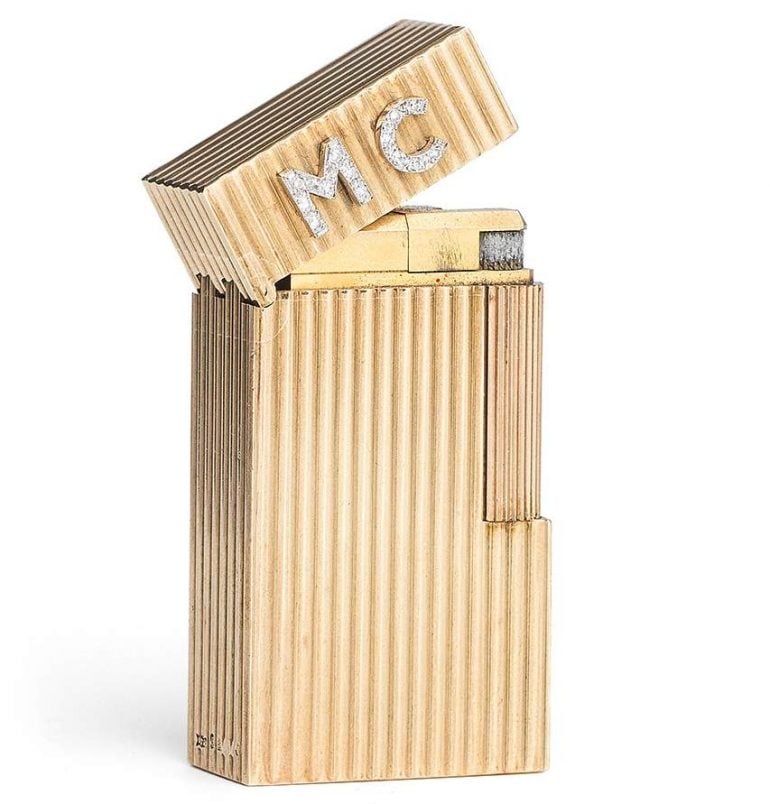 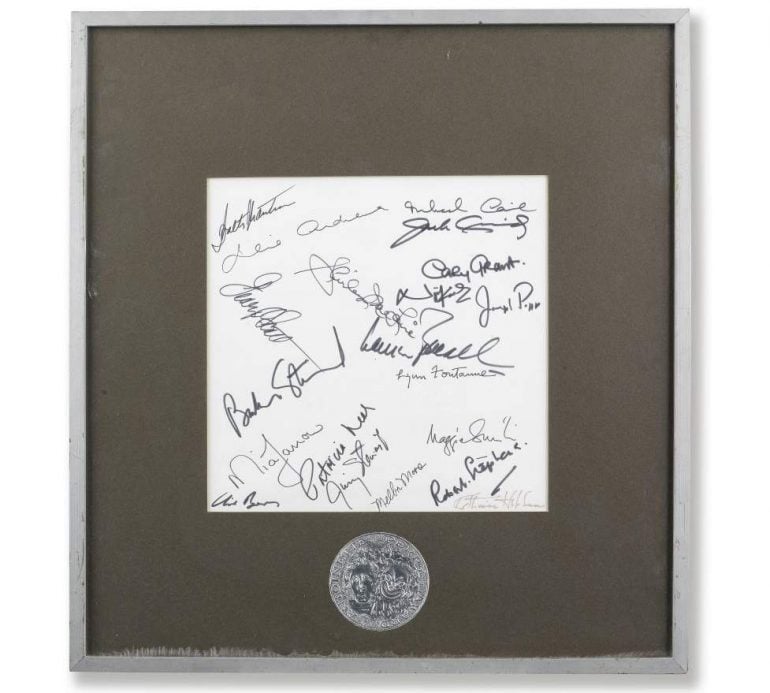 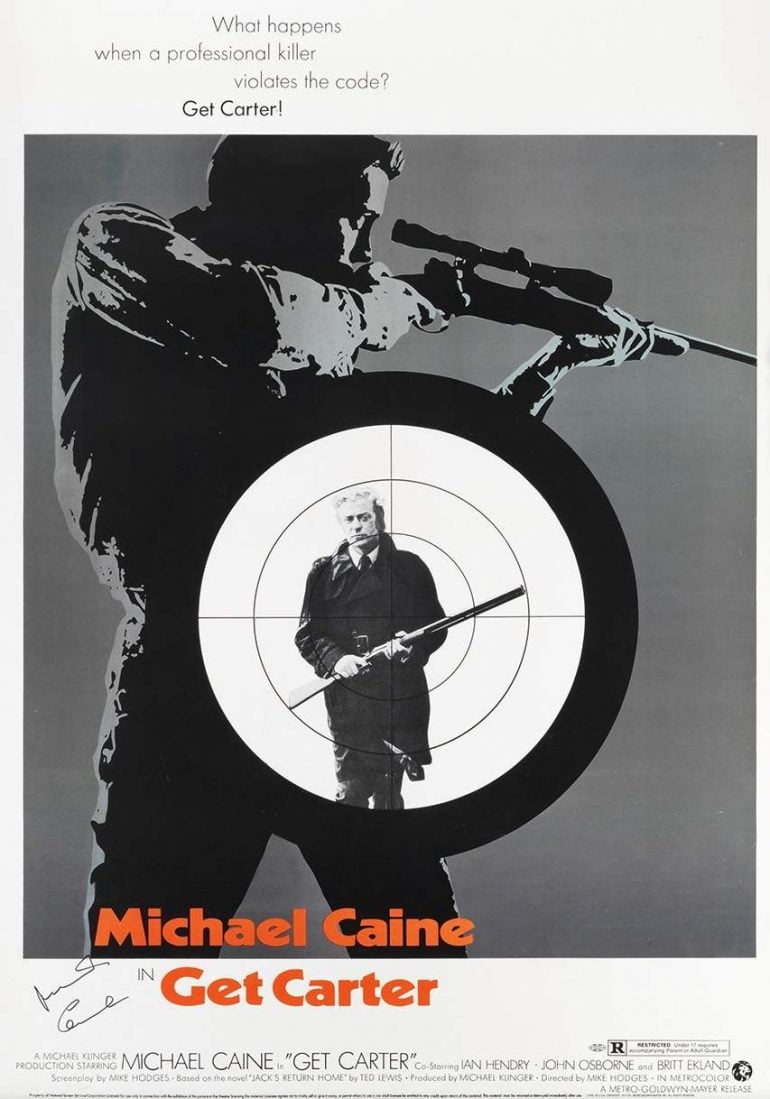 Tags from the story
Bonhams, Rolex