American Investor and philanthropist Paul Allen who died last October after a fight with cancer is best known as the co-founder of Microsoft Corporation. The business magnate was equally known for his passion for aircrafts and aviation in general, which led him to start a space transportation venture called Stratolaunch – the company behind the world-record breaking “Roc” satellite-launcher aircraft. Paul Allen, over his lifetime, acquired many rare 20th-century military aircrafts that are preserved at his Flying Heritage & Combat Armor Museum. Now that he is gone, much of his collection of aircrafts along with the Stratolaunch company are slowly being liquidated. Among the items on sale is the MiG-29 Fulcrum that was acquired by Allen in 2011. It is considered to be the finest example of a MiG-29 Fulcrum in private hands anywhere in the world. 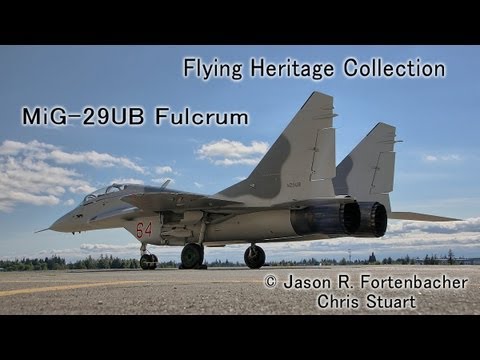 The twin-seat military jet was built at the tail-end of the Cold War, in 1989, and was in service with the Ukrainian Air Force before being demilitarized and sold in the international market in 2005. Acquired by famed military-aircraft aficionado John Sessions, the Mig-29 was imported to the US and was completely re-built, for which he spent over $6 million. Paul Allen bought the Mig in 2011 for an undisclosed amount and remained a crown jewel in Allen’s Flying Heritage Museum with the jet being spotted regularly flying over Paine Field. The aircraft is being marketed by Dallas-based aircraft brokers and aviation consulting firm MENTE Group and looking for a well-heeled jet enthusiast. 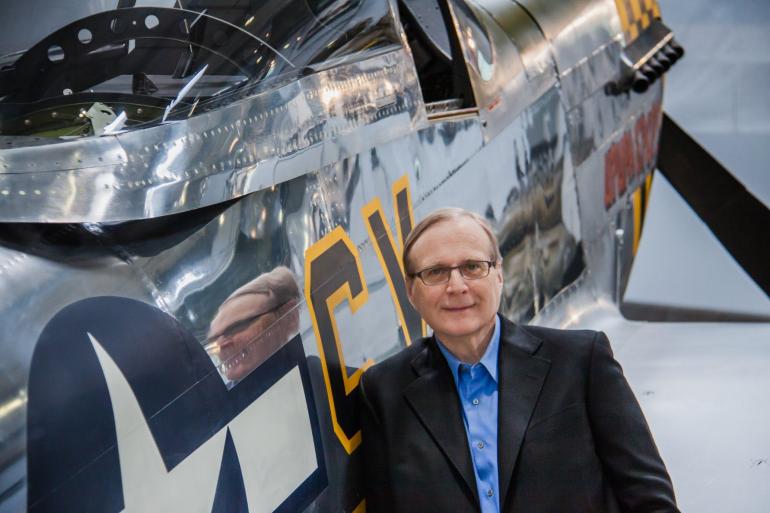