Getting the stars and moon is a fictitious promise most lovers make; being well aware it means nothing. While getting the moon for a loved one is out of the question, you can try bringing home a unique sample of the lunar dust instead. Particles of lunar dust collected by Neil Armstrong in 1969 during the Apollo 11 mission are up for auction nearly 50 years later. Bonhams is creating history by auctioning one of the lunar samples taken by Armstrong. “The sale of this specimen marks the first time a part of the Apollo 11 contingency sample, which has been tested and verified, can be (legally) sold at auction,” Bonhams said in a press release. 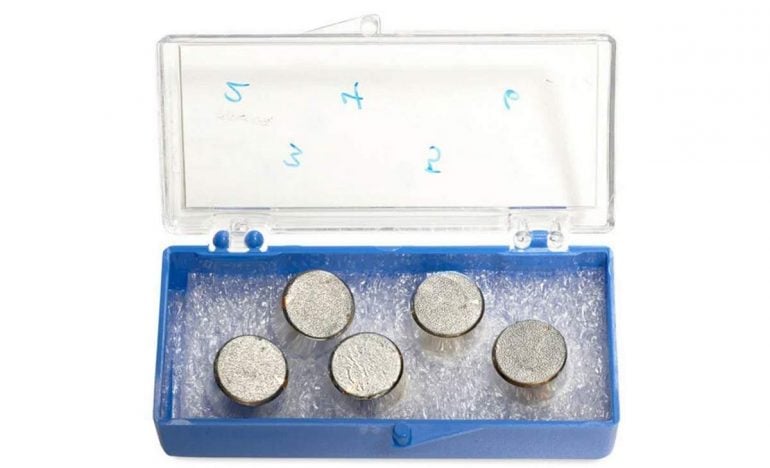 Who could’ve imagined the first human-collected sample of the moon lost by NASA would end up in the personal collection of a past curator of the cosmosphere space museum in Hutchinson, Kansas, and finally at Bonhams? 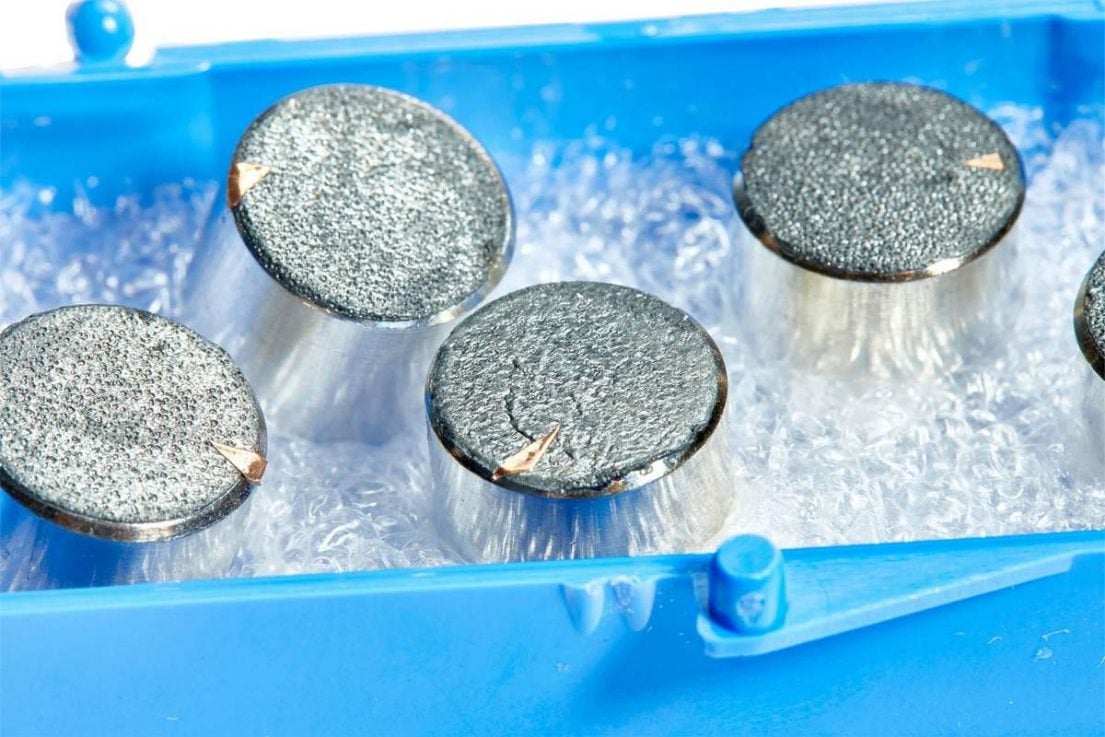 It is on this mission the man on the moon uttered the iconic words, “One small step for man. One giant leap for mankind.” what the bidder will take home for $800,000 to $1,200,000 is a box containing five scanning electron microscope aluminum stubs, topped with 10mm-carbon tape. It is said that portions of the proceeds will go to scientific charities.

NASA-verified moon dust will be legally sold for the first time, despite NASA’s several efforts to stop these sales. NASA’s battle to keep the lunar dust out of private hands was a famous debacle that led to numerous court disputes against individuals who, by means unknown, obtained samples from the organization’s 1969 Apollo program. 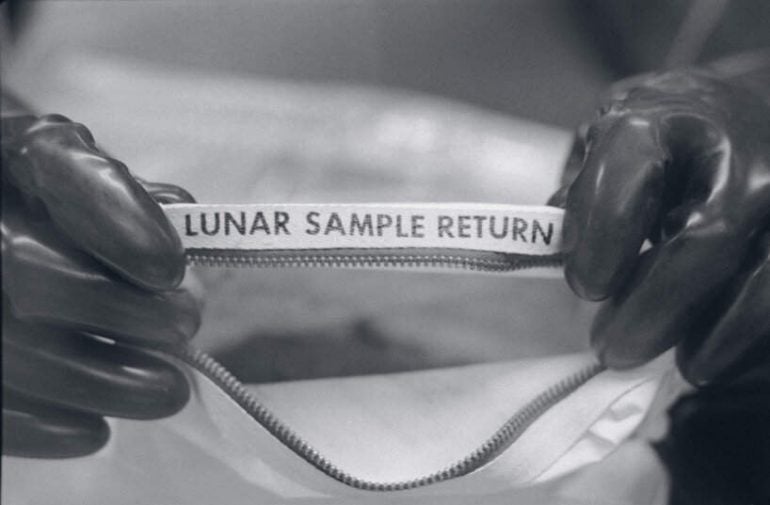 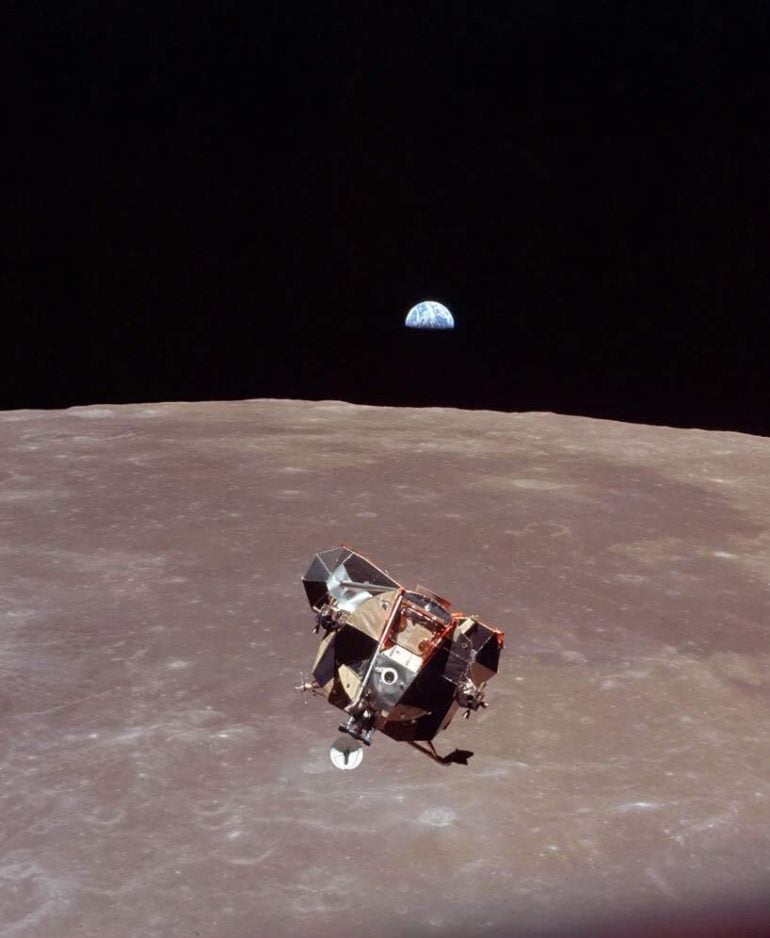 Tags from the story
Bonhams, NASA