The Yamazaki 55-year-old became the most expensive Japanese whiskey to be sold at an auction for $793,965. The same prices can’t apply to miniatures for apparent reasons, but we have discovered that a 50ml bottle of whisky has sold for nearly $9000, making it the most expensive miniature ever sold at auction. A collection of 400 Springbank single malt bottles distilled in 1919 sold for $77,800 after commission. A few years later, in 1970, the distillery earned the Guinness Book of Records as the world’s most expensive whisky by producing only 24 full-size 700ml bottles. 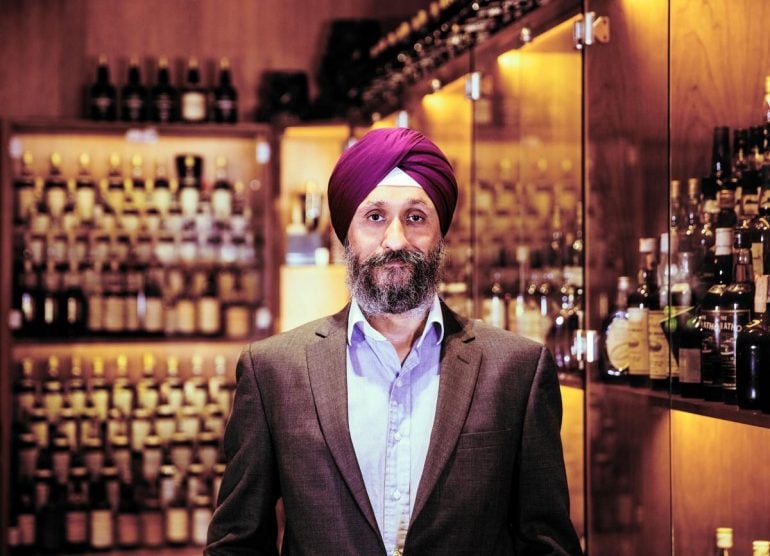 Sukhinder Singh of The Whisky Exchange put together the collection over four decades. Singh said: “I am extremely pleased that after 40 years of collecting these miniatures they have found their way into other collections around the world.” The man is jubilant, not only because the Springbank 1919 broke the record for the highest price ever amount paid for a miniature, but also because ten additional miniatures from his collection did exceedingly well and reached prices of $1400 or more. 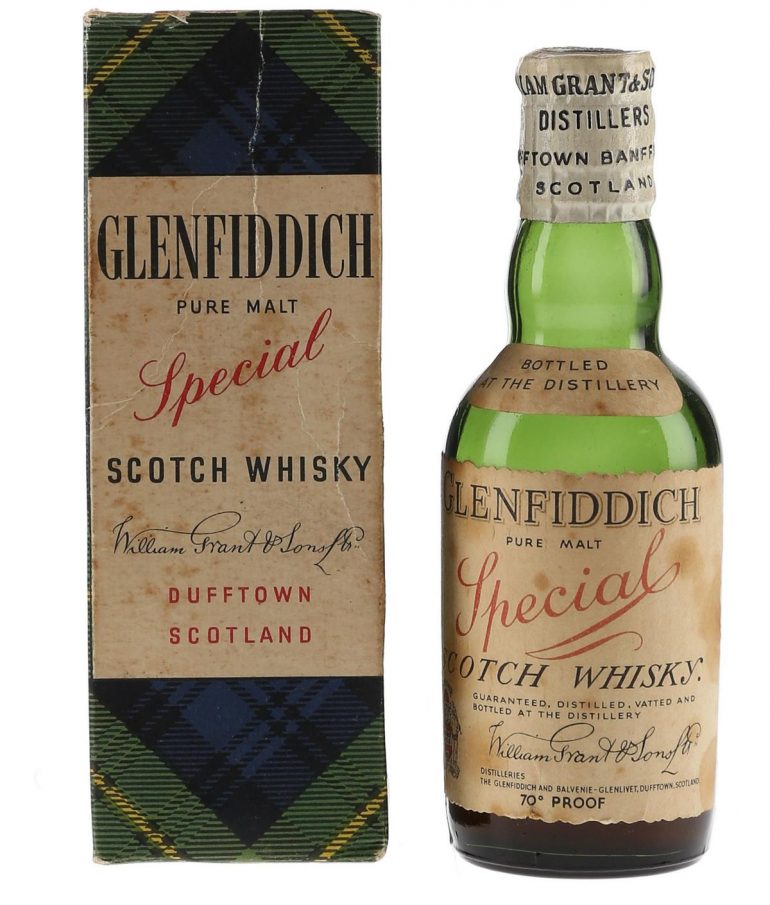 He stated, “I am thrilled to see that interest in miniature collecting is at an all-time high as it’s something I fell in love with four decades ago.” Other variants that fetched a reasonable sum at the auction were a rare 1940s Glenfiddich Special with box, which went for almost $3300, and a Macallan Spiral Label from the 1970s sold for roughly $3000.

Tags from the story
Most-Expensive, Whiskey