London’s famous auctioneer Sotheby’s is putting a collection of highly coveted fashion photos under the hammer. The collection is slated to go on sale on May 19 and it includes rare photos by Richard Avedon, Helmut Newton, Irving Penn and Peter Lindbergh alongside the works of more current names like Miles Aldridge and David LaChapelle. From candid moments with supermodels to solo portraits of screen goddesses, this collection has it all. We’ve picked out our seven favorite pictures below. 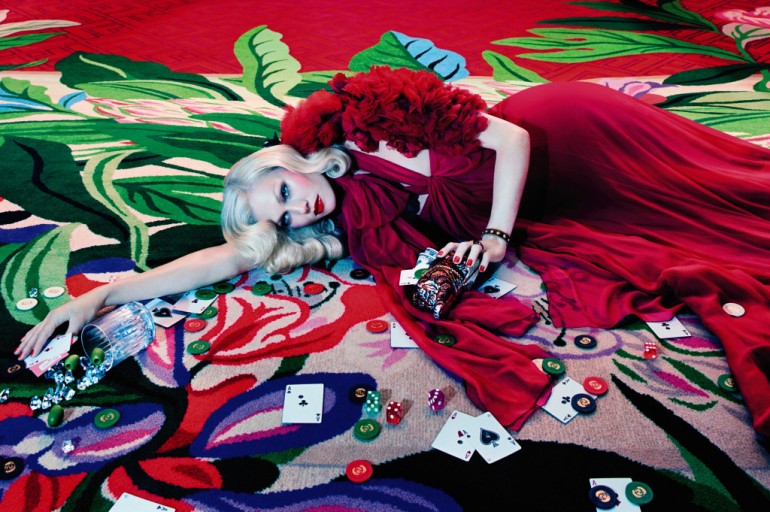 7. The Rooms #2 by Miles Aldridge 2011
The final image is not only the most recent, but also the most colorful. Miles Aldridge counters the intensity of a noir style setting with saturated color and print to form an image that stays with you hours after you look away.

6. Mannequin aux Fleurs by Guy Bourdin, 1984-85
Guy Bourdin’s photograph looks almost like a painting with a beautiful model surrounded by pale blooms. From the sharp line of her jaw to her painted red lips, everything about the mage is hypnotic and seductive. 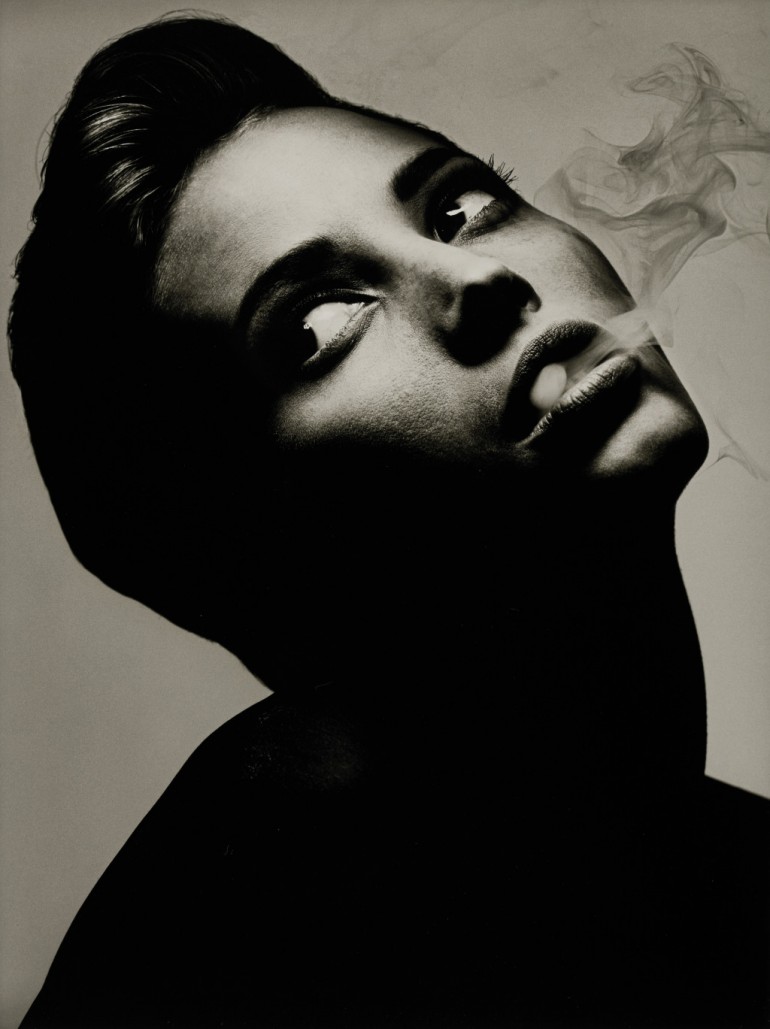 5. Christy Turlington by Albert Watson, 1990
Not many people could make a plume of cigarette smoke look this good. With neck and shoulders cast into shadow, this stylish shot of Christy is sultry and mysterious. 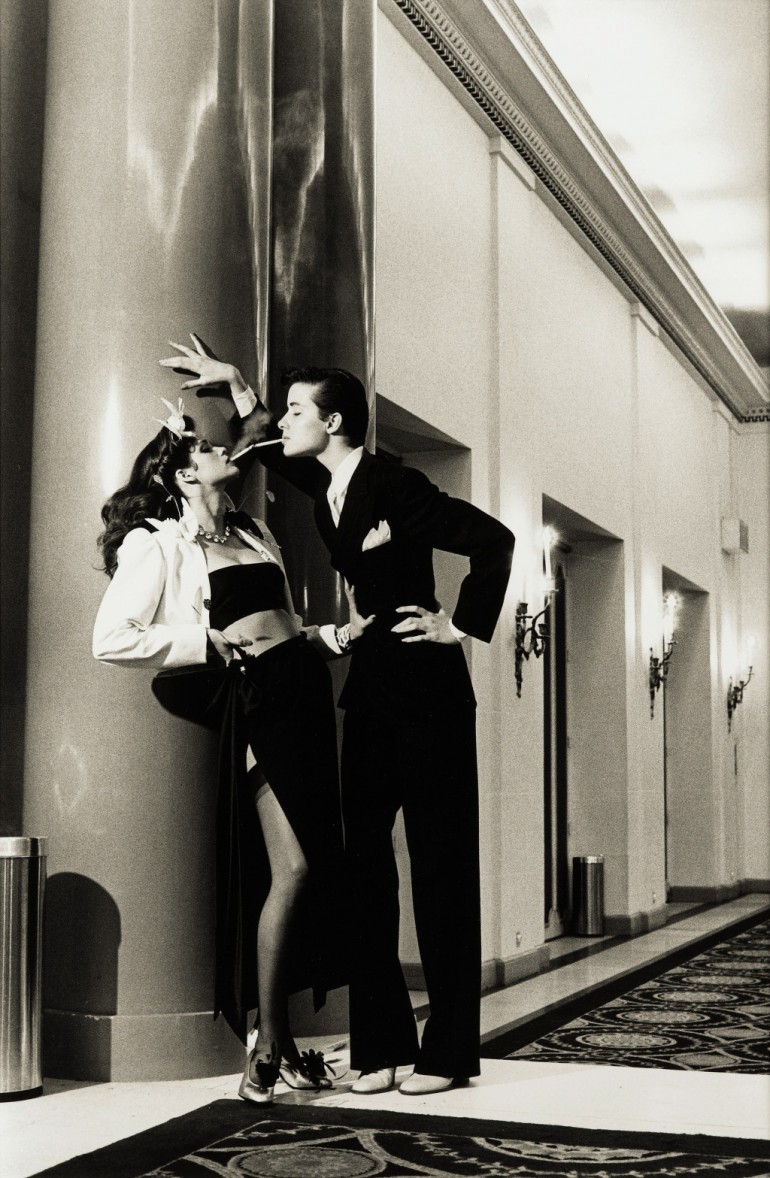 4. Woman into Man by Helmut Newton, 1979
Newton’s black image is classic in a way that few images can be. The picture offers tension, style and a kind of sensuality that truly define what fashion photography is all about.

1 2→
Tags from the story
Sotheby's