The ‘80s gave us a lot of epic movies not least of which was the unforgettable Michael J. Fox starred Back to the Future. One of the film’s most identifiable moments is when Marty McFly dons those amazing self-lacing sneakers and fans clearly think they’re worth having since a Hong Kong buyer just paid a whopping $104,000 to own them. The sneakers- Nike Mags- were put under the hammer by Hong Kong auction house Dragon 8 who claimed on their Twitter that this sale “just set a new WORLD RECORD for the most expensive pair of sneakers ever at auction Worldwide!!!”


The buyer is predictably anonymous, but seriously, if at all they decide to sport these self-lacing kicks on the streets of HK, publicity is guaranteed. The buyer shelled out HK$810,000 for the shows which amount to around $104,000 in USD.

These aren’t the only such sneakers up for grabs. The 14th will see an auction in London and November 12 in New York City. All the auctions are a part of a project to create awareness and raise funds for the Michael J. Fox Foundation which is involved in funding research for the cure and treatment of Parkinson’s disease. 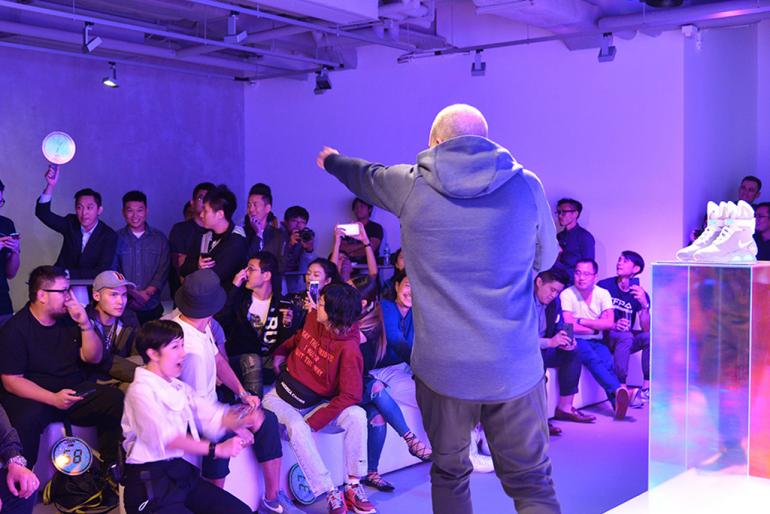 While the Nike Mags are battery operated and fully functional complete with buttons that tighten and loosen the shoes, Nike is actually developing a commercial version of the product called the HyperAdapt 1.0. We’ll keep you updated on that interesting story.

Tags from the story
Nike, Sneakers