If your world revolves around wine, then how about getting your hands on a wine that revolved around the world? Collectors will be given a chance to obtain Petrus 2000 ‘space wine’ after Christie’s announced it would be offering a bottle via private sale. A celestial toast deserves its own special barware too. The Petrus 2000 Space Wine comes with its own set of glasses, a bottle of ‘terrestrial’ Petrus 2000 and a corkscrew ‘made from a meteorite,’ and a decanter too. 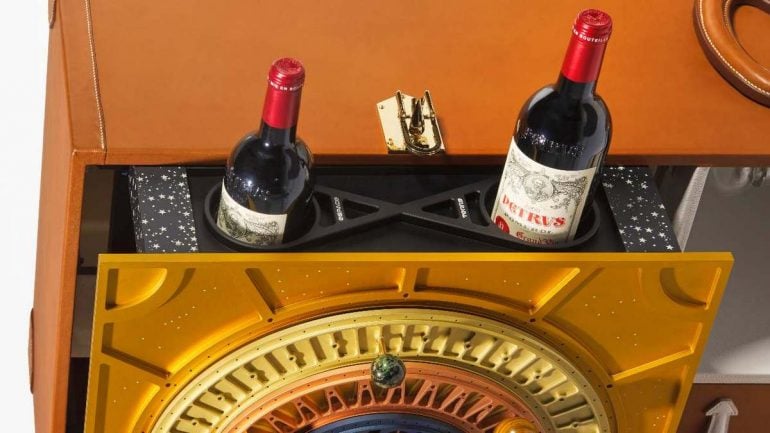 Things only get bigger and better, and so does its price, but we will get to that later. The wine comes encased in a special trunk made by Les Ateliers Victor in Paris after its makers toiled for more than 900 hours of work. This spectacular creation also includes a ‘secret vault hidden behind a solar system inspired by Jules Verne’, according to Les Ateliers Victor’s CEO, Benoît Miniou. 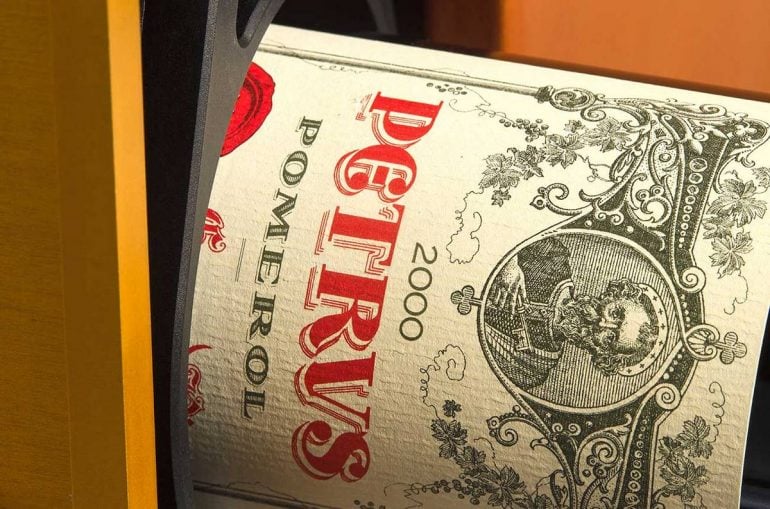 That’s all about the present; allow me to delve into the past to reveal the story of how the space wine got its name. Twelve bottles of Petrus 2000 spent 440 days in space after being blasted into orbit and were then stored at the International Space Station for 14 months. 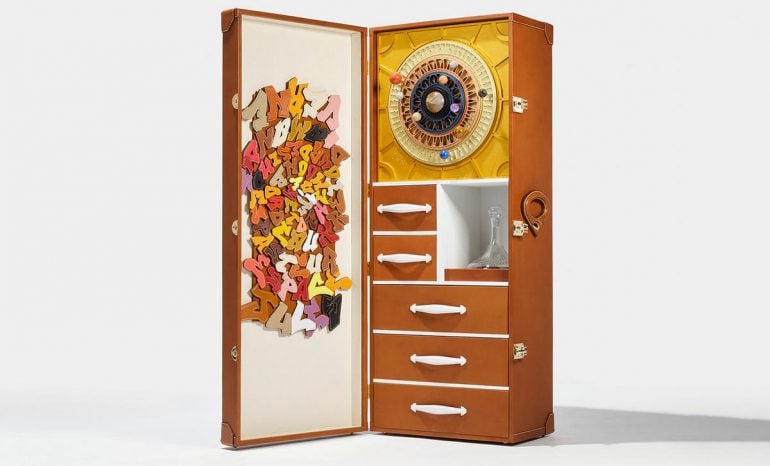 ‘From previous experience of this wine, this particular bottle seems more evolved than I would expect from a 21-year-old bottle of Petrus 2000. It is beautiful and nuanced, with fine tannins and a sense of energy, but has a clear difference in expression from the [earth] wine,” said Anson of the space-aged Petrus 2000. The Petrus 2000 ‘space wine’ will sell for nearly $1 million, and Christie’s said proceeds from its sale would go towards funding future space missions. 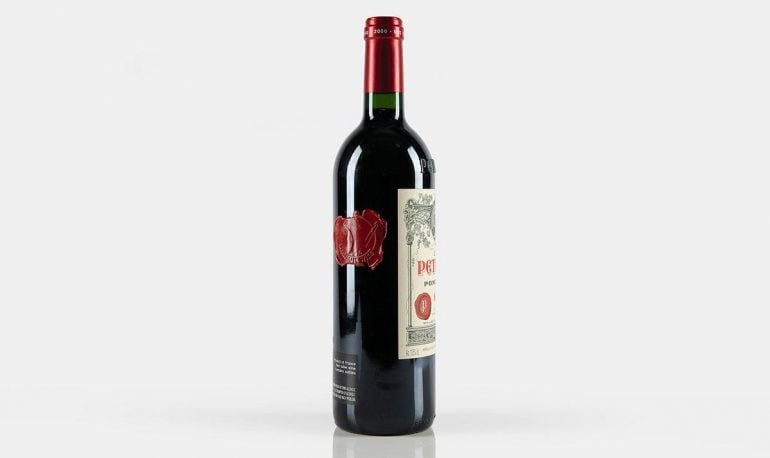 Nicolas Gaume, co-founder and CEO of Space Cargo Unlimited, said, ‘The proceeds of the sale will allow us to continue Mission WISE, six experiments in space to help invent the agriculture and food we need for tomorrow on Earth.’ 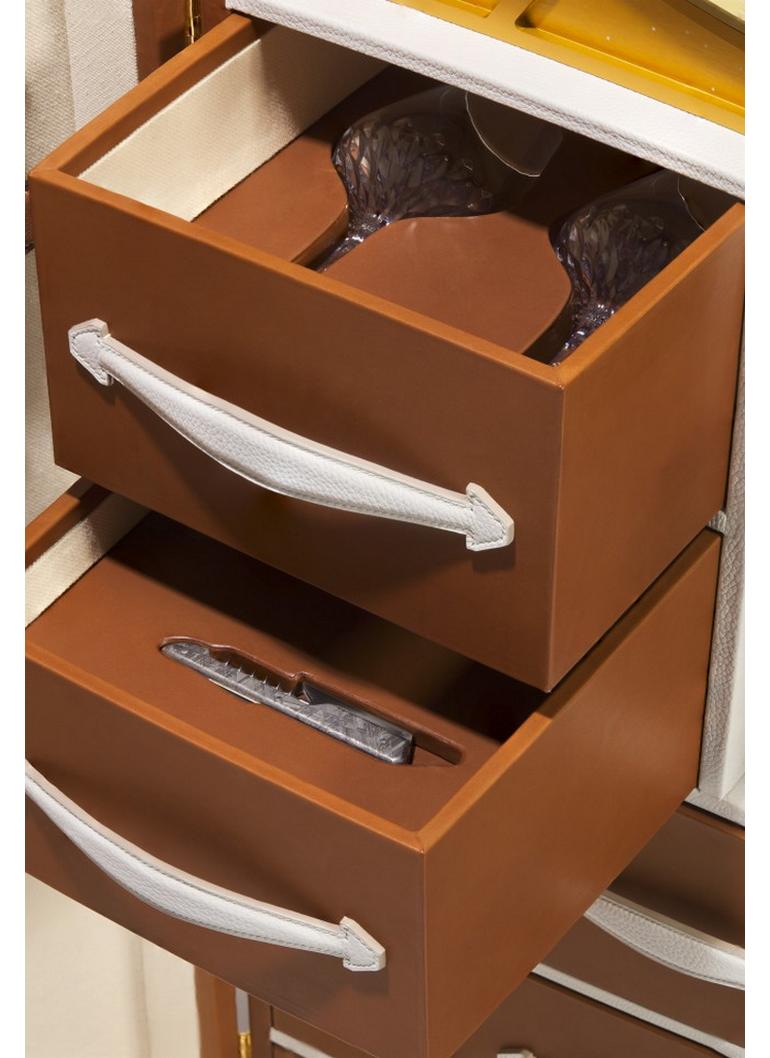 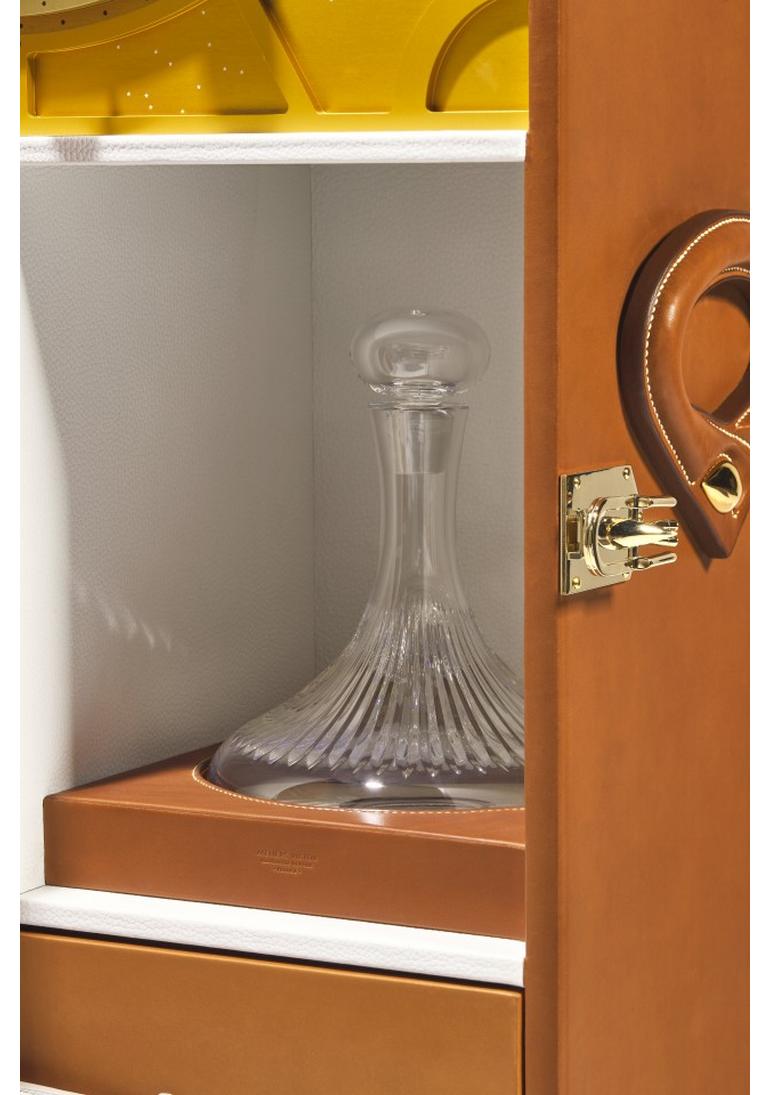 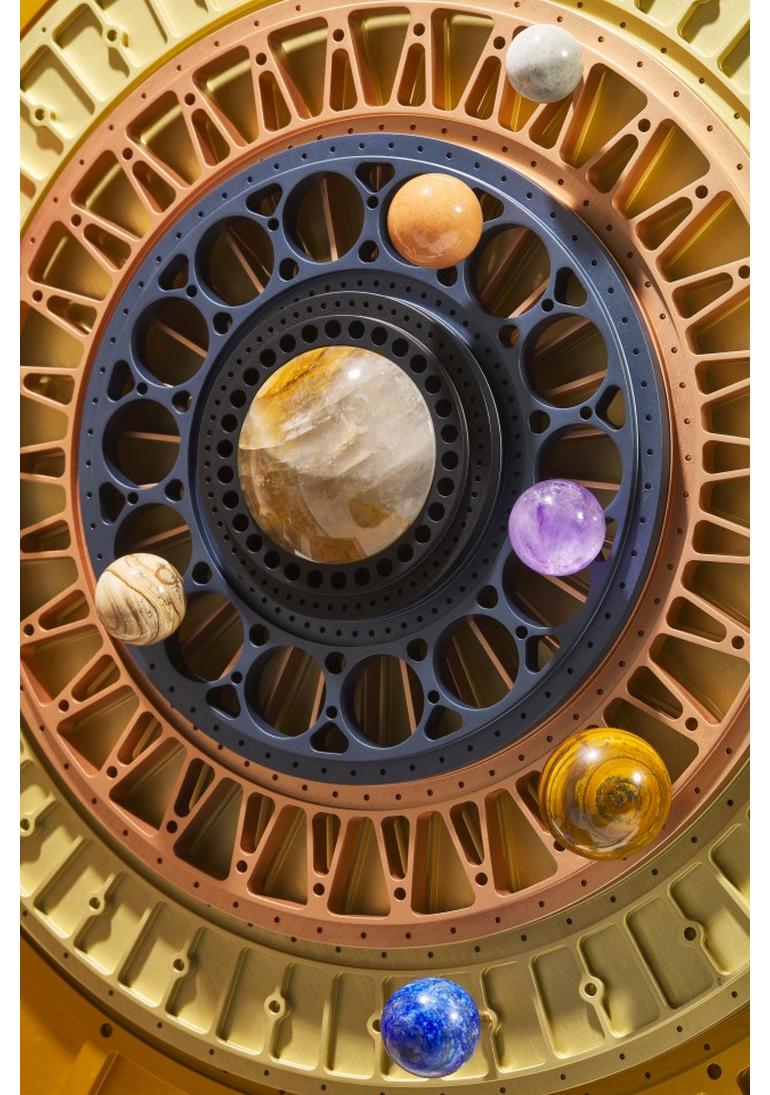