If virtual furniture can sell, then lovers, please feel free to promise each other the sun, moon stars, and galaxies. Either way, no one is actually getting anything. The only person actually getting something by offering almost nothing is Argentinean designer Andrés Reisinger. The clearly successful artist has sold non-existent furniture worth $450,000. The collection includes ten pieces of virtual furniture in an online auction, with the most expensive non-existent item fetching $67,777. These whimsical 3D furniture renderings are part of a collection titled “The Shipping” and were sold on the Nifty Gate platform. Thanks to the designers’ popularity with his mind-bending renders and pixel-based collectibles 10 digital-only designs were sold in less than 10 minutes for a total of nearly half a million dollars. As opposed to the artists’ earlier works, Five objects from ‘The Shipping’ will ultimately be manufactured and sent to the buyer. Meanwhile, the others are described as ‘impossible objects’ and will continue to exist only digitally. Reisinger said some of these tangible objects are still being built, but they’ll all be sent to their respective buyers. The piece that fetched the highest price went under the hammer for the highest price of $67,777 and is promised to be designed in collaboration with Reisinger. Among the impossible objects are pieces like a shiny pink table resemble a chewing gum bubble, a deflated silver balloon doubles as a couch, and lastly, an intertwined chrome storage unit with individual drawers. 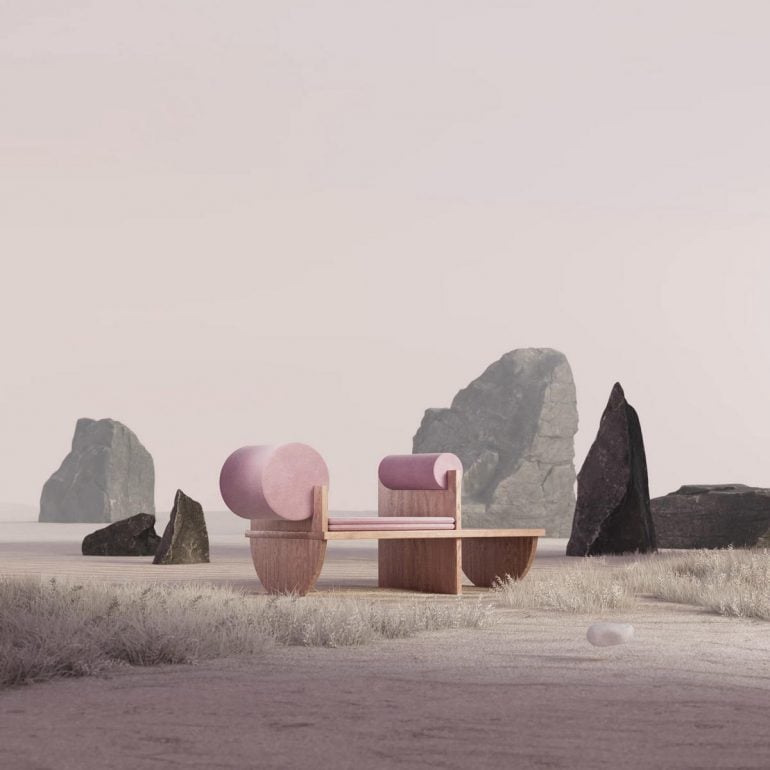 The same people who believe in unicorns, rainbows, and bitcoin have invested in these 10 objects that include the NFT along with a 3D model in GLB/GLTF—the file format described as the “JPEG for 3D”. The virtual furniture shouldn’t be termed useless as it can be placed in shared 3-D virtual spaces or games such as Minecraft. Each piece can also be used in virtual- and augmented-reality apps or in dev platforms used to design games, animations, and CGI movies. 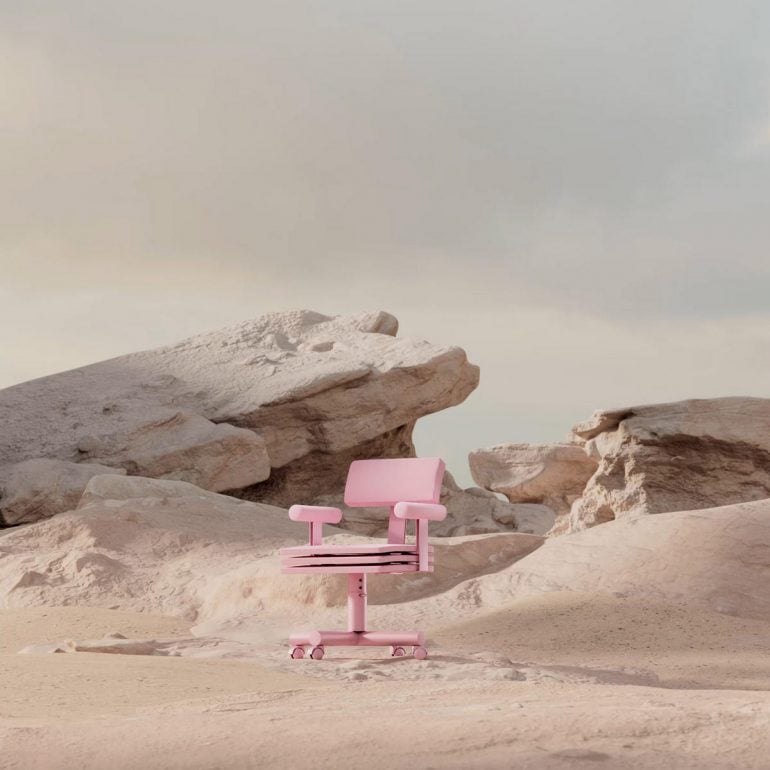 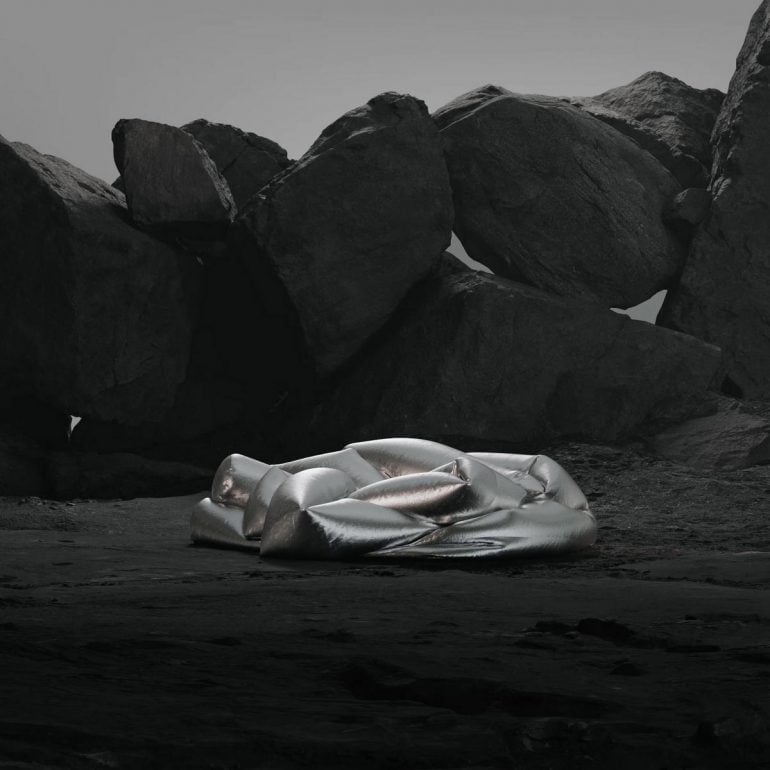 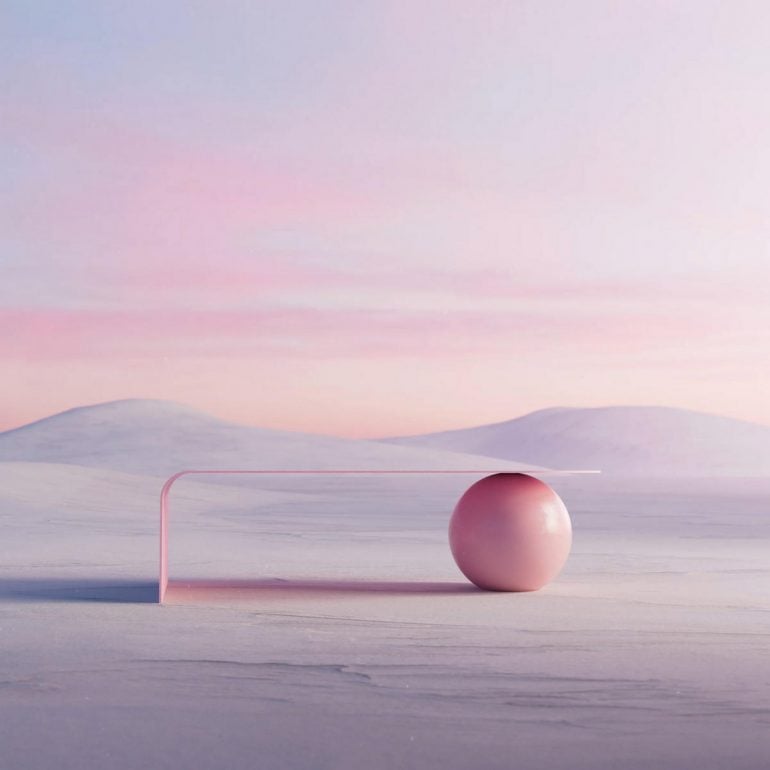 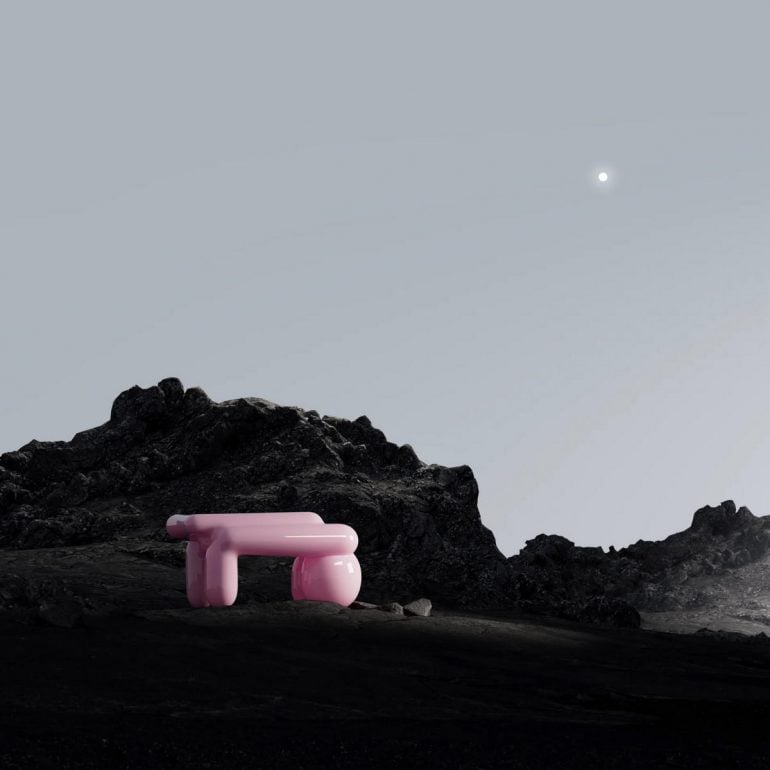 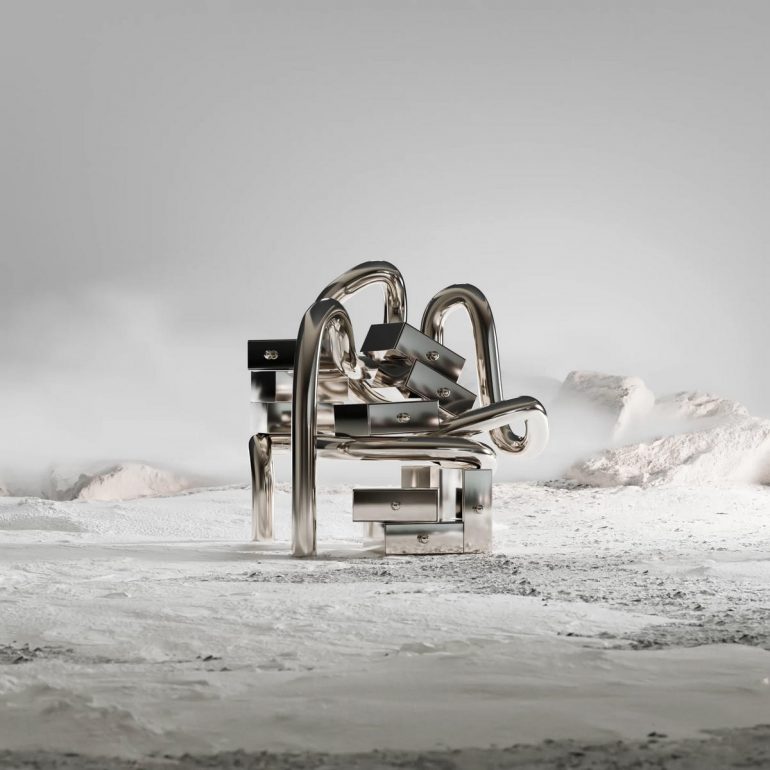 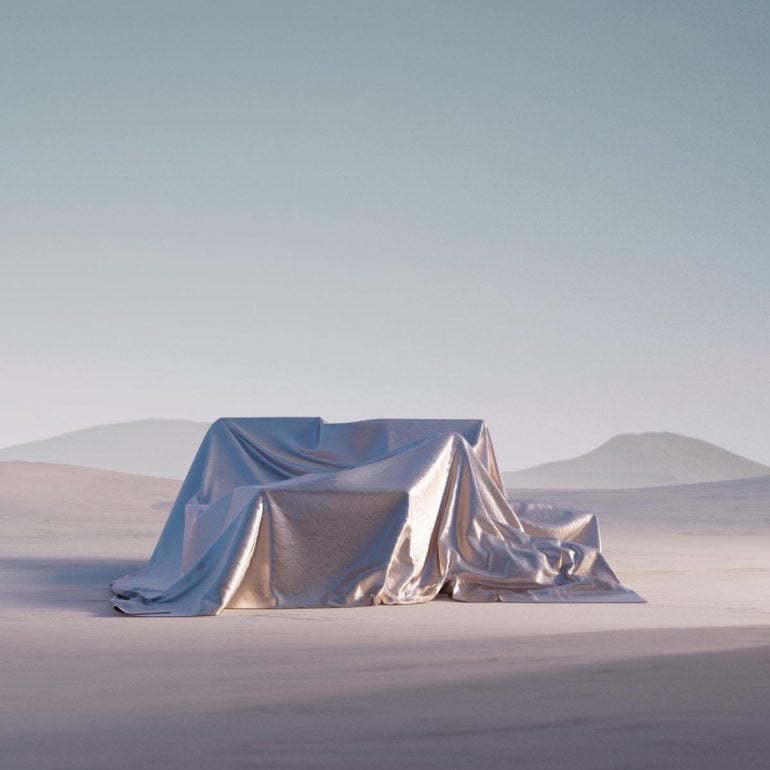 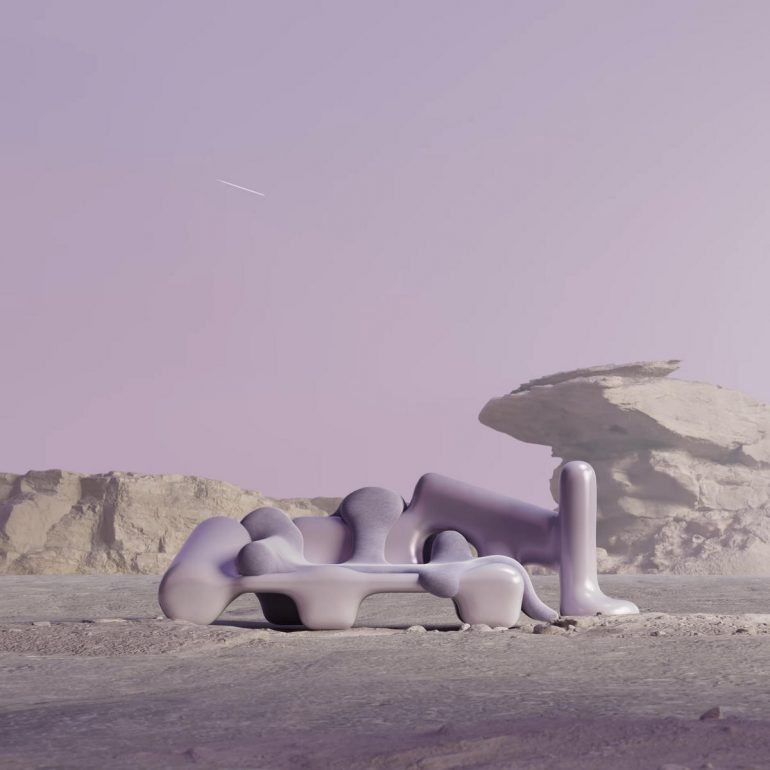 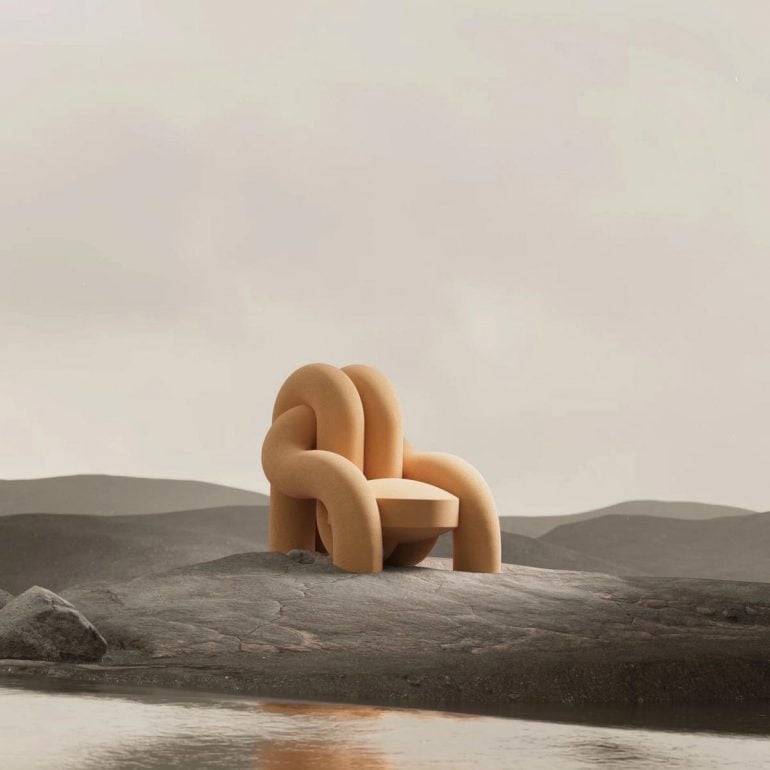