Not only is hip-hop billionaire Jay-Z one of a kind his celebrations too are a class apart. The Richie Rich rapper celebrated his 50th birthday special by unveiling a $5,000 single barrel D’Ussé 1969 Anniversaire Cognac. Now the only bottle in the collection carrying the engraved signature of Jay-Z (real name Shawn Carter) will go under the hammer at Sotheby’s New York on March 13. The Shawn Carter Foundation will benefit from the sale of the unique cognac estimated to fetch between $25,000 and $75,000. The organization aims to assist individuals facing socio-economic hardships by furthering their higher education. All bottles of the collection are numbered with an inscription on the topper denoting their place in the batch, with a 12-cut crystal diamond decanter design that’s encased in a leather box decorated with opulent accents. Bottle no. 1 also comes with 24-karat gold foil on the bottle’s neck, in addition to the signature from the superstar and business mogul. 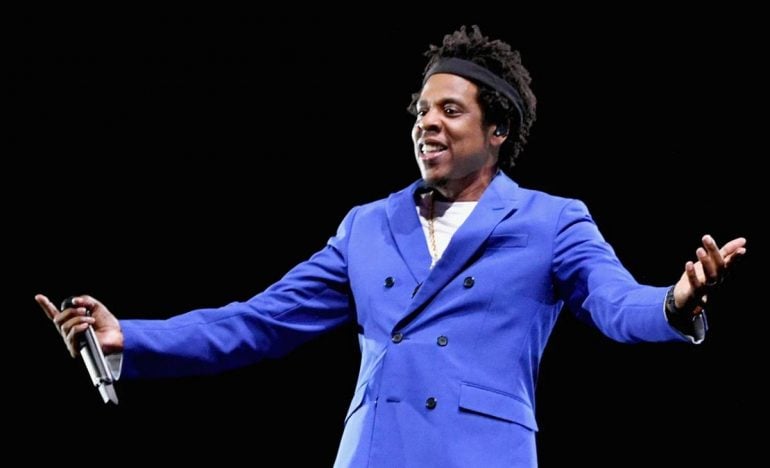 Jay-Z said in a press release, “When our Cellar Master, Michel Casavecchia, discovered the aged liquid at the Château de Cognac and explained how truly one of a kind it is, it was important to me to honor it by doing something that would celebrate its singularity. Once that barrel is emptied, there’s no way the liquid can be recreated. The whole process behind the 1969 Anniversaire collection reminded me why I got involved in the spirits industry in the first place–to create something that will stand the test of time. It means a lot that we’re finally able to share the D’Ussé 1969 Anniversaire Limited Edition with the rest of the world, and we’re proud to auction the first bottle in the collection with Sotheby’s to benefit the Shawn Carter Foundation.” 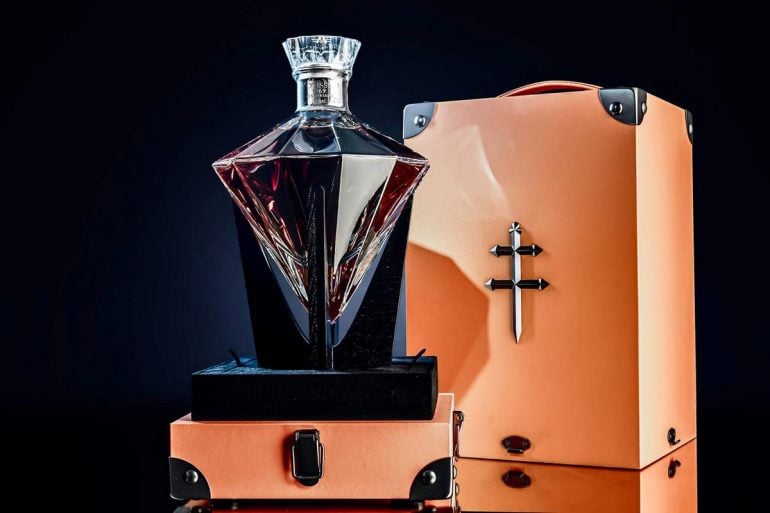 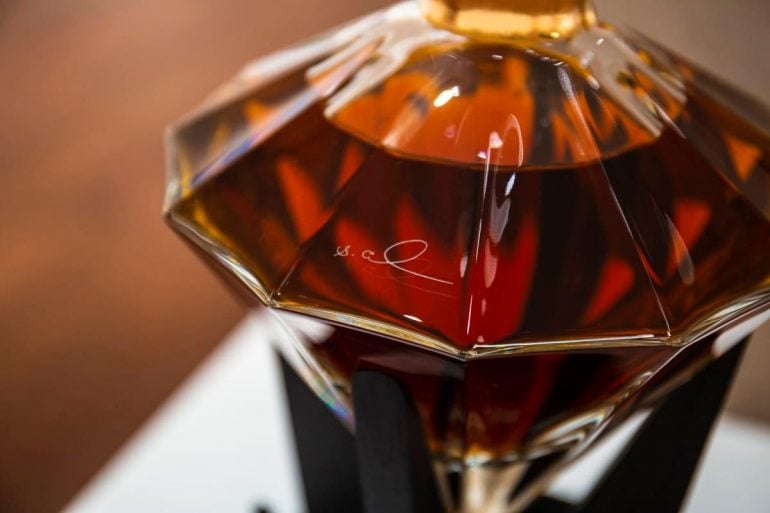 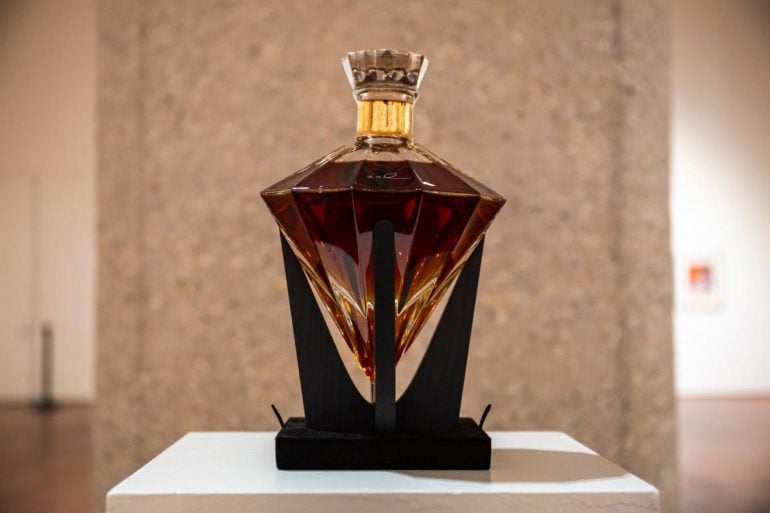 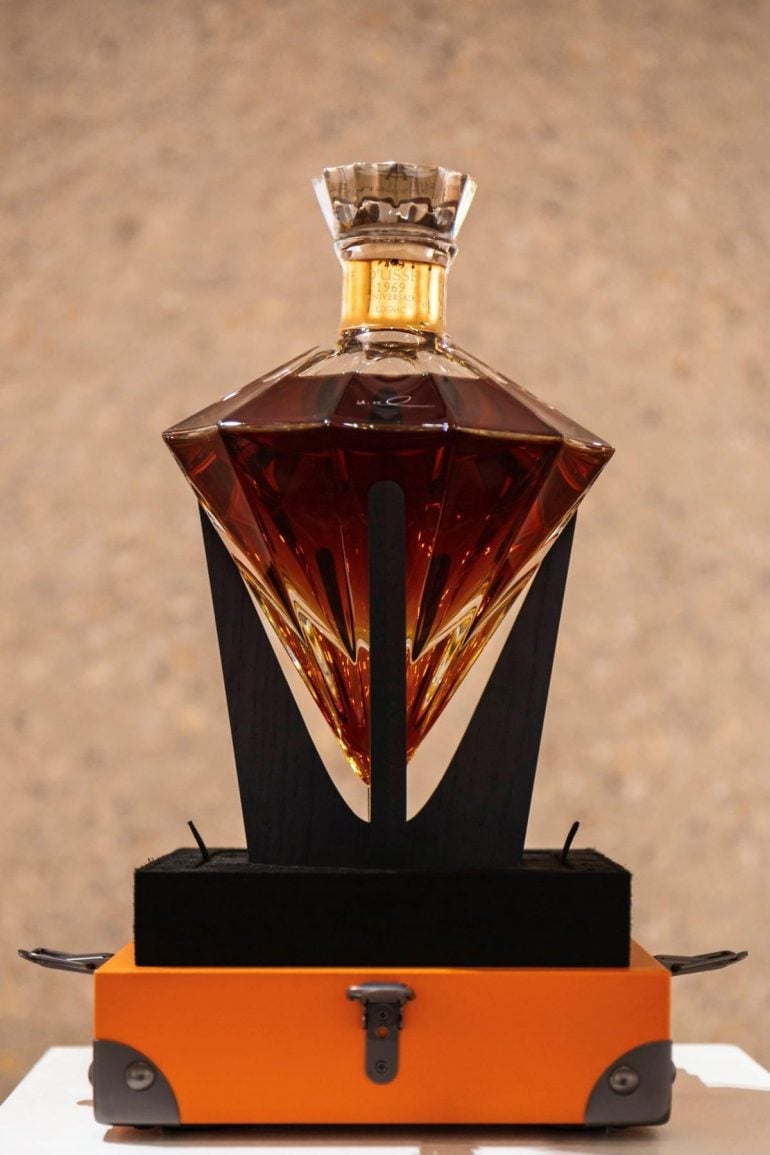