One of the earliest and most original examples of a customer-specification Jaguar D-Type will be up for grabs at RM Sotheby’s Paris auction next month. A precursor to the iconic E-Type, the Jaguar D-Type was designed specifically to win the Le Man’s 24-hour race and is considered one of the most beautiful race cars ever made. Less than 100 examples of the D-Type were ever built, out of which 53 were customer cars. This particular D-Type was built in 1955 and carried the chassis number XKD 520. It was the seventh customer D-Type ever manufactured and ordered by Australian importer Jack Bryson in June 1955. It had an illustrious racing career competing in the Bathurst 500, Rob Roy Hill Climb, and South Australia Trophy; it even won the Bathurst Road Racing Championship. 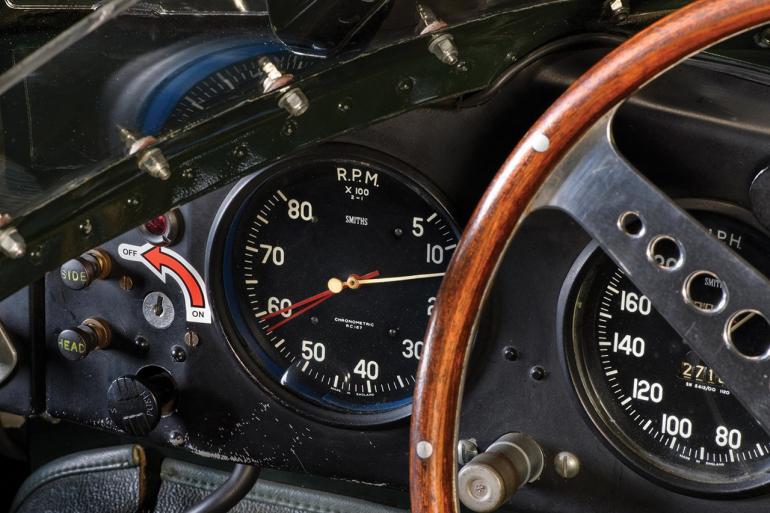 The Jaguar racing car changed hands for the first time in 1957 when it was by the Australian Motorists Petrol Company on behalf of radio personality Jack Davey. It, however, was damaged during transit and had to rebuild. Over the years, the D-Type’s ownership changed several times, and it was even once owned by 1970 Le Mans 24 Hour winner Richard Attwood. The car has been maintained in proper condition and sports British racing green finish on the outside, along with a tiny front windscreen and a classic wooden steering wheel. It is powered by a 3.4-liter straight six-cylinder engine that can propel the car to a top speed of 160mph. The pre-sale estimates predict the 1955 Jaguar D-Type will fetch somewhere around $7 million. 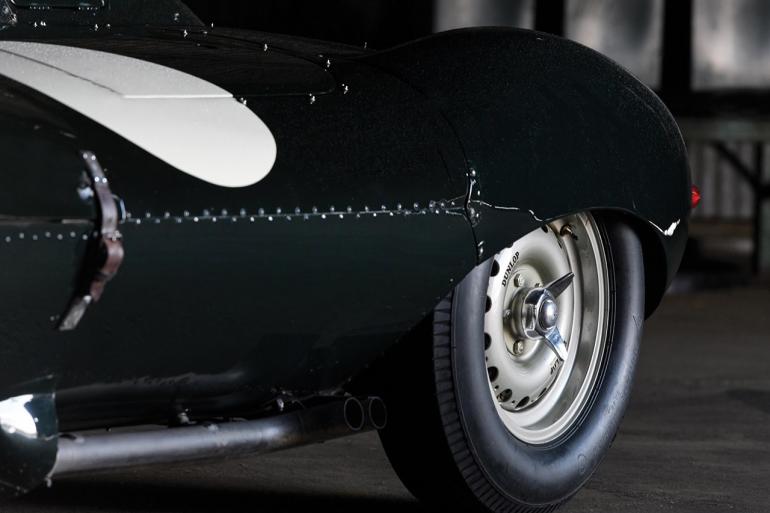 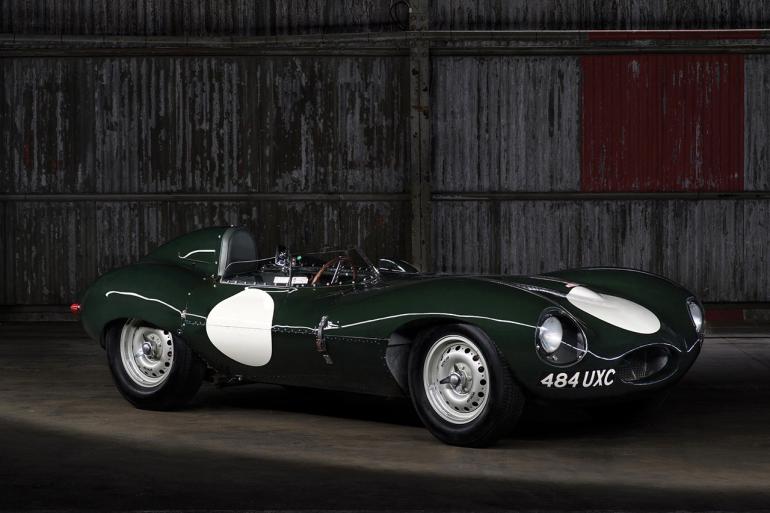 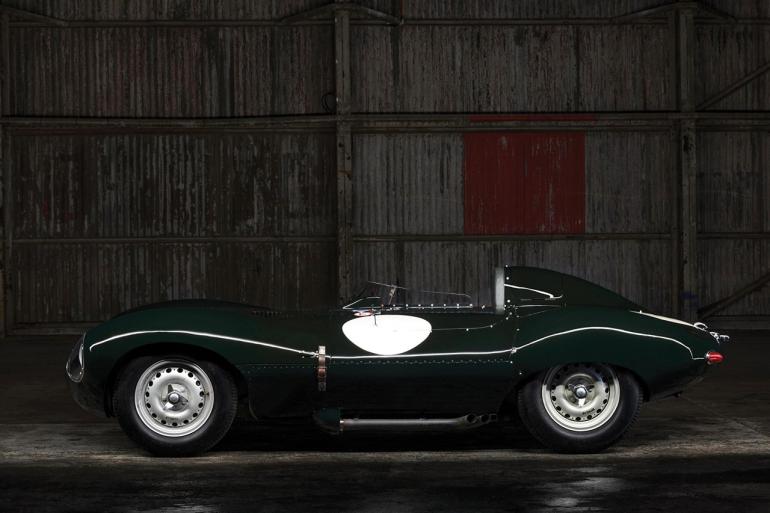