Back in August, we got the news that the one-off Pagani Zonda Aether was heading for auction. The Zonda officially went out of production in 2013, but its diehard fans kept forcing the boutique supercar manufacturer to continue making extremely limited special editions. The Zonda Aether that came out in 2017 is one of the very last ones to wear the Zonda badge, making it truly special. And, guess what? It has created a new world record for the most expensive Pagani ever sold by fetching $6.8 million at the Abu Dhabi sale hosted by RM Sotheby’s. It had a pre-sale estimate of $4.5 million, which was quickly surpassed during the auction. According to the auction house, “the evolution of the supercar into the hybrid era has left enthusiasts hearkening back to the analog driving experience.” This is what makes the bespoke Pagani Zonda Aether “ultra-desirable.” 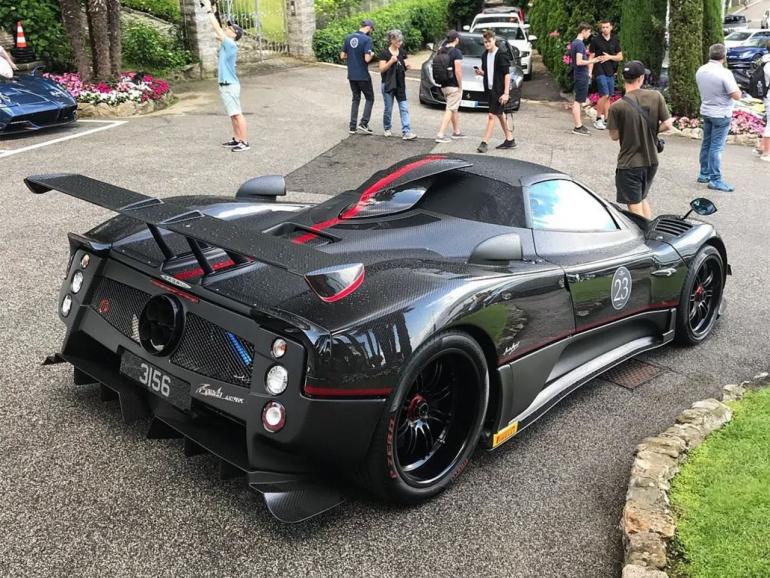 The Zonda Aether is powered by the mighty 7.3-liter V12 engine sourced from AMG which is tuned to produce 760 horsepower. Mated to a six-speed manual gearbox, the power is sent to the rear wheels. The Aether features a handcrafted, bespoke bodywork that is mostly made out of carbon fiber and other ultra-lightweight materials. The exterior styling might look familiar with its roadster body style, large rear wing, and the massive roof scoop; that’s because the one-off supercar shares many design cues with the ultra-sexy Cinque Roadster that came out a decade ago. The cabin is minimalistic to save weight. It is fitted with the Zonda HP Barchetta/Huayra BC–style seats while the door handles have been replaced by leather pull straps. 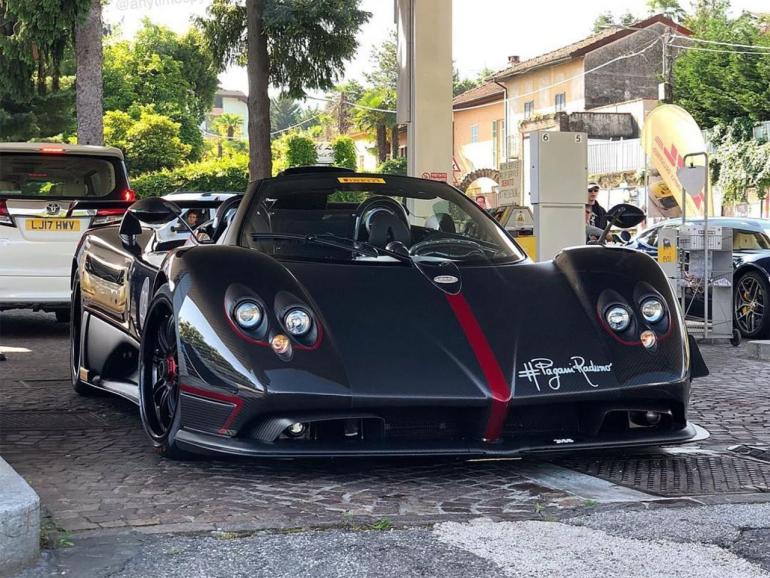