Three years back when the iconic Paul Newman Daytona went under the hammer at a Phillips auction, the pre-sale estimates predicted a sale price of several million dollars. But no one quite anticipate that the legendary Rolex will manage to fetch $17.75 million, shattering the record of the most expensive wristwatch ever sold. For 2020, the London-based auction house has announced that yet another Rolex Daytona owned by the Hollywood actor will be up for grabs at its upcoming December auction that will take place in New York City. The Rolex ref. 6263 Daytona “Big Red” owned and worn by Paul Newman has a very interesting backstory and the legendary actor has been photographed many times wearing the watch in the mid-1980s. 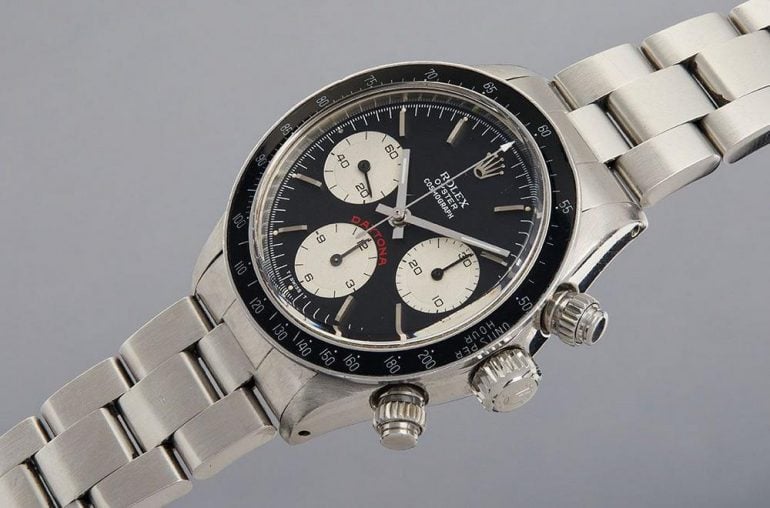 The Rolex Daytona was gifted to Paul Newman by his wife Joanne Woodward in 1983 as a 25th-anniversary present. It’s even said that the Hollywood actor the legendary gave the Paul Newman Daytona to James Cox in 1984 after receiving this watch from his wife. The caseback is engraved “Drive slowly / Joanne.” One should keep in mind that this particular wristwatch is not a Paul Newman Rolex Daytona as it doesn’t have the Paul Newman dial. Rather, it’s a Rolex Daytona owned by Paul Newman. That’s why it is not expected to fetch anywhere close to the $17.75 sale price of the Paul Newman Daytona. The pre-sale estimate predicts a final sale price “in excess of one million dollars.” The Rolex is being consigned by Newman’s daughter Clea, who has been in possession of the watch since 2008 after Paul Newman gave it to her shortly before his death. The proceeds from the auction will be used to support a number of charities founded by Paul Newman, including SeriousFun, Children’s Network, and Safe Water Network. 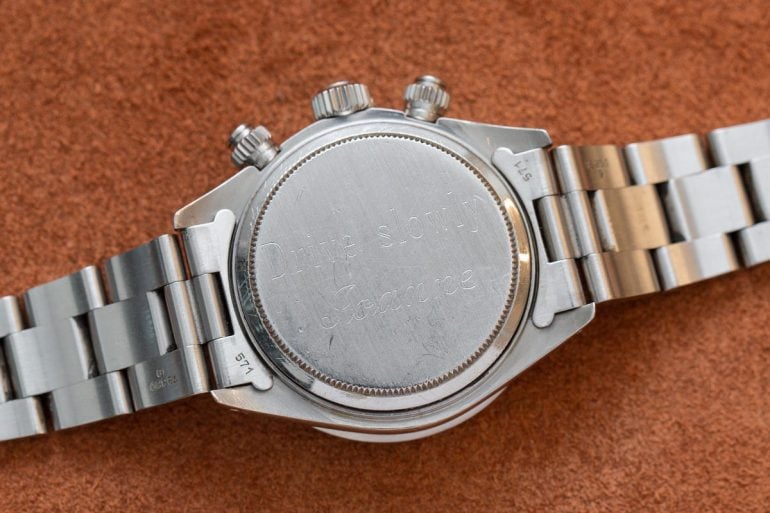 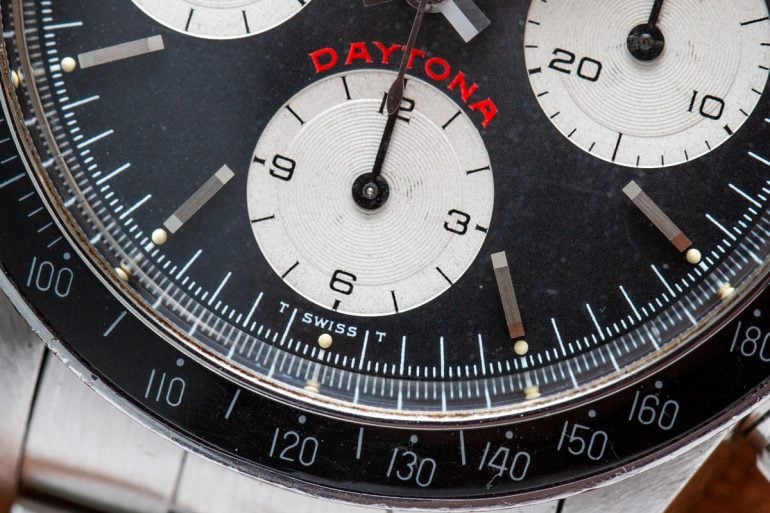 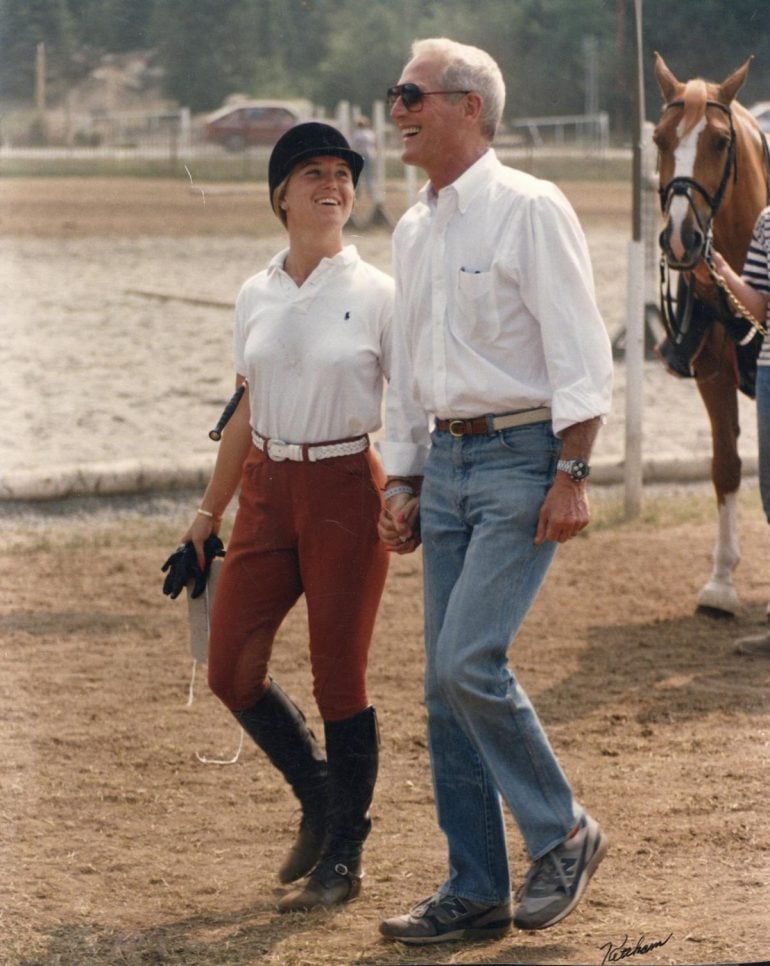 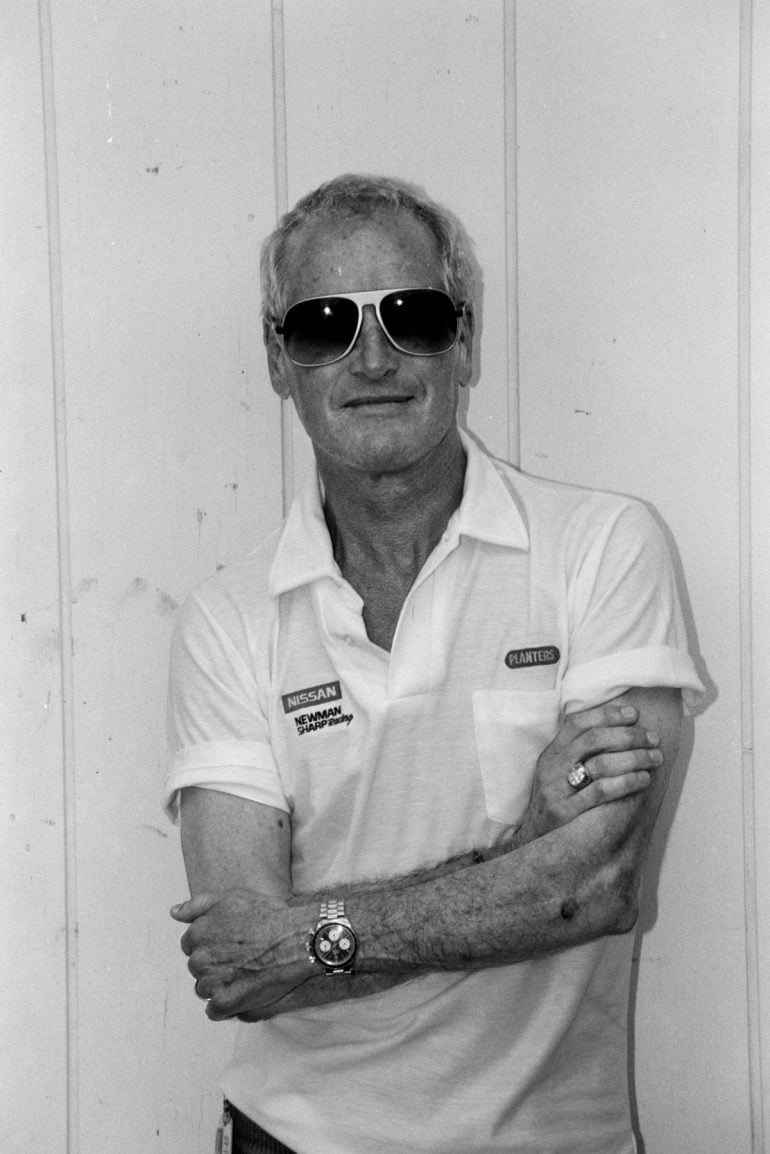