An original portrait by the famed artist Pablo Picasso went under the hammer for an auction by Sotheby’s in London and fetched $45 million. The ‘Femme Assise Pres d’une Fenetre (Woman Sitting Near a Window)’ is a portrait of the painter’s mistress and golden muse Marie-Therese Walter, whom he met in Paris in 1927. The 146cm by 114cm oil painting on canvas was painted in Boisgeloup on 30th October 1932 and was acquired from a distinguished European private collection. The pre-estimated sale value for the work was 25 million-35 million pounds ($39-55 million), but after subtracting the buyer’s premium (around 10%), the hammer price was closer to the lower end. 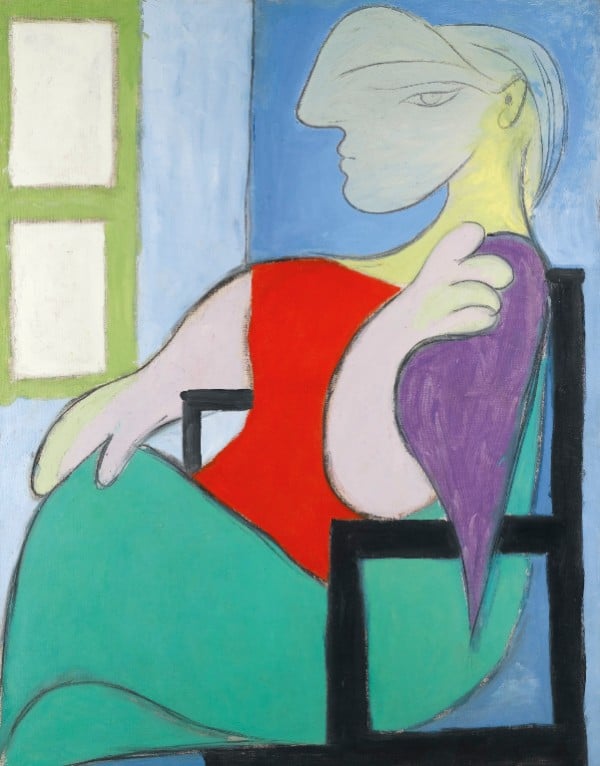 Despite an increase in the demand for premium and exclusive works of art owing to a growing number of collectors in China, Russia, and the Middle East apart from the American and European counterparts, this particular Sotheby’s sale was considered patchy and disappointing by most. The entire collection from the evening amounted to 121.1 million pounds ($190 million).